This Week in ACAB In Brazil, a cop was caught on camera pointing his gun at a high school student protesting the privatization of education. 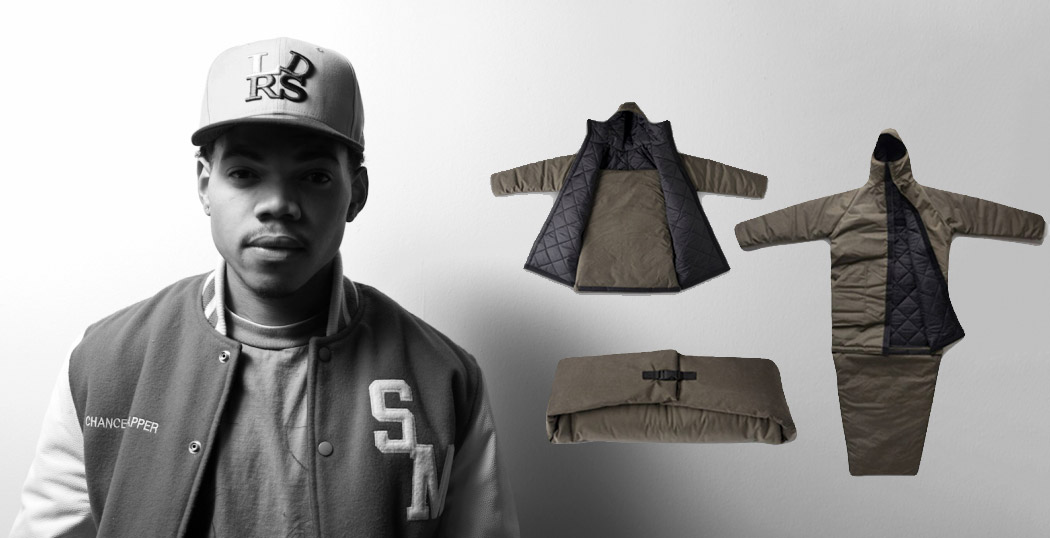 Chancelor Bennett aka Chance the Rapper announced that he’s raised over $100,000 for his campaign Warmest Winter 2016. The initative will distribute self-heating coats that double as sleeping bags to Chicago’s homeless, and is a partnership between Bennett and Chicago non-profit Empowerplant.

It’s a sweet story, and not only because it’s Chance the Rapper, who is only 22 years old, and together with Vic Mensa runs the Chicago-area rap collective SAVEMONEY. Some might say that any project to support the homeless is a project of insurgency.

One hundred thousand dollars may sound like a lot, but when you think about it, the 1000+ coats it supplies will only support about three percent of Chicago’s 43,000 or more homeless. It becomes even more unsettling when you look at some of the completely dumb and unnecessary Kickstarter projects that were quadruple-funded last year.

To put it in perspective, here are some of last year’s stupidest Kickstarter campaigns, whose funds should just be wired straight to Chance the Rapper’s Crowdrise campaign:

After raising 4 million dollars and then being kicked off of Kickstarter for not having a functioning prototype, Skarp the Laser Razor moved to Indiegogo’s “flexible funding” site and raised another $400k. What can you say, people love lasers.

Hendo, the not-at-all copy-cat of the one-wheel segway aka first REAL hoverboard raised over $500k a year ago to let future-aspiring earthlings everywhere roll around like an idiot pretending like no-one knows they can’t actually fly.

The Freedom Journal raised $216,361 sweet dollars to produce a journal that in three minutes of motivational quotes promises to solve all of your unhappiness with capitalism and turn you into an entrepreneur earning 7-figures of “passive” income.

They only raised a measly $13k, but it’s so dumb it deserves to be included. My favorite Kickstarter critic iDubbbzTV sums it up for you:

Support your local homeless population. Hand over your spare change and food when someone has the guts to ask for it.