Giving Up Isn’t The Worst Thing

What ever happened to Rachel? A new podcast by Morgan M Page focuses on the dirt and gossip of trans history.

Ergonomics of Emotional Labor tips to help you care for your body as you support those around you. 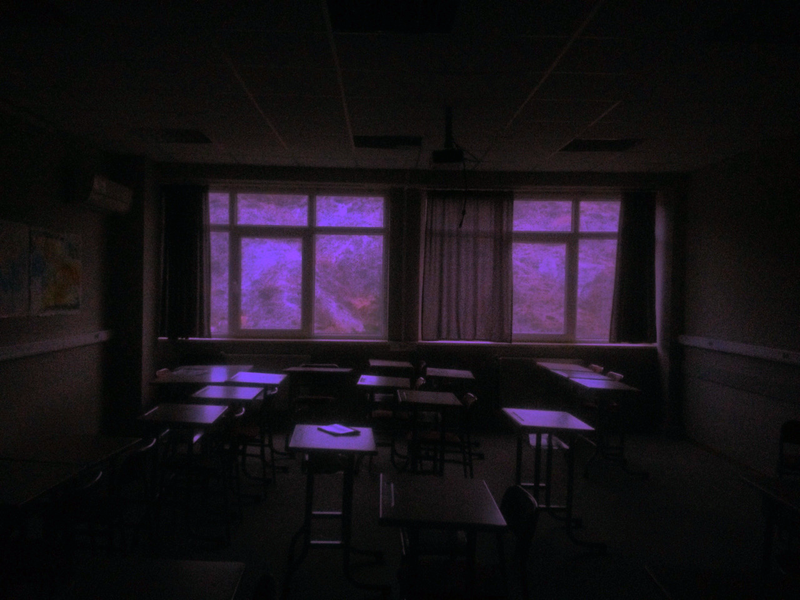 Giving Up Isn’t The Worst Thing

All my life I’ve been subject to the “if you really want something you’ll work really hard until you get it” line of thought and it has seeped into my subconscious the same way my atheist father’s inherited Catholic guilt has. I've been sick of this logic for a while, and it's finally time to kick it to the curb once and for all. For starters, this rhetoric conveniently ignores gender, race, class, ability and other barriers. Plus, whatever “it” is that you find yourself working towards – the “it” that’s causing you stress, guilt, self-doubt or anxiety – may be too hard to achieve and you probably have better things to do.

In school, we are asked what our dream job is and are encouraged to pursue it, with the notion that academic success will be a stepping stone to getting there. When I was a child, my dream jobs oscillated between Hollywood actress (predictably), surgeon (surprisingly), and teacher (ironically). The computerized tests that accumulated your personal data and then spat out a list of jobs you were best suited to always recommended “actress,” “journalist,” “translator,” “TV personality,” and “writer” for me. I dutifully took subjects that reflected these recommendations: Drama, Journalism, Media Studies, French, and Classical Studies. By the end of high school I was acting in plays and films, writing articles for the school newspaper, and participating in a wide range of extracurricular classes.

I don’t like to dwell too much on my transition from high school to university, aka the hardest time of my life, but what I will say is that my enterprising attitude towards my future had been replaced with an overwhelming survival instinct. My mother was suddenly very sick and in need of my help. Dream jobs were a thing of the past; jobs that paid decently and didn’t take me too far from home or take up too much of my time became my present reality. My father had passed away, and along with him, any desire I had to write. My previous enthusiasm for entering local writing competitions and getting groups of friends together to put on extremely low budget theater productions had waned. I could only concentrate on taking each day at a time, and the future seemed very very far away.

I spent a regrettable chunk of my 20s beating myself up over not having achieved the milestones my younger self had dreamed of. The earnest writer in me was replaced by an angry red-faced emoji who sucked all the joy out of making things. If I tried to write at all it was never good enough, and I really don't like to imagine how many pieces of half-started work I deleted permanently out of frustration that they were taking too long to complete. As a result of my desire to produce more, my writing suffered, along with my health.

More often than not, I'm guilty of blaming myself for not doing enough in a day and I know that I'm not alone. My social media feeds are full of people I admire bemoaning a wasted day or an incomplete to-do list. In my DMs, there are people much younger than me proclaiming that they've already failed at life. At the very least, we can be fair to ourselves and recognize that many of our conceptions of success are born of an oppressive system that doesn't want to see us succeed in this sense anyways. I, for one, am trying to be gentler on myself, snatching much needed moments of recreation and rest, developing the interpersonal relationships that keep me afloat in a sea of self doubt, and viewing all these things as important achievements on their own.

The culture of trying harder to achieve your dreams reinforces the anachronistic idea of a "level playing field," creates productivity anxiety, and assumes that professional success is the most important kind. Let’s not forget about the energy we devote to things like familial care, our love lives, personal illness and recovery, and creative activities that might not result in some immediately shareable example of success - all of these too are fundamental parts of our existence. “Work” is a poor substitute for “meaning,” and for most of us financial desperation is going to be more of a push than some trumped up notion of success. Go on, give up on a dream job, I dare you.