Pores: Not That Big of a Deal A DIY clay mask to keep you going when clogged pores try to put your world on pause.

Sick Woman Theory For those who were never meant to survive: because this world was built against their existence. 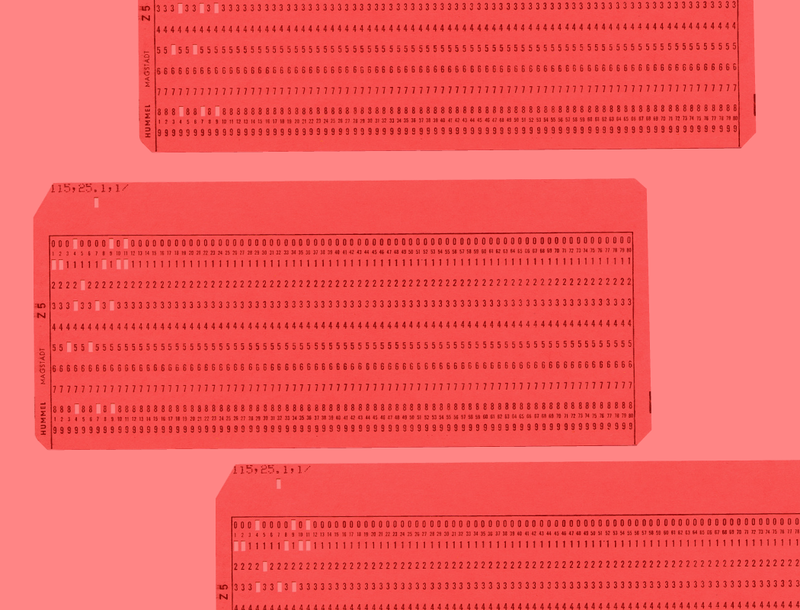 It didn’t hit me how badly I need structure until I quit my job.

Actually, it didn’t even hit me right then. The first week was bliss. The relief of finally making a decision that had been hanging over my head for months – really, years – relieved a pressure I didn’t fully realize was present. That first week, I slept a ton. Deep, restful, guilt-free slumbers I didn’t know I had in me. They were dreamless, but much different from that depressive sleep when being awake is just too much, or those 6:00 am blackouts fueled by bourbon and exhaustion. I had the best and most satisfying sleep of my life. The kind of sleep I haven’t seen since.

Week two it was time to begin the work of finding work and, for the first time ever, I would give some actual, if not profound, thought to what I wanted to do, what I wanted to be. I still hadn’t told anyone besides a few friends and Twitter that I quit and there was no pressure to do so. I was being paid through the end of the month, benefits and everything. I made sure to schedule my medical appointments but besides that, my focus was on landing a job I wouldn’t hate, maybe even a job I liked and was good at.

By Tuesday, I had the inside track on a pretty great job. It seemed to fit with what I perceived my talents to be, and it turned out I had a friend on the inside who pretty much decided after a phone interview that I was the person for the job. They just had to work out some logistics before they could officially make me the offer. This turned out to mean that the job I “got” disappeared, but I could interview for a different job at the same company. It involved a good deal of research and a presentation so I spent a couple weeks preparing and then promptly bombed the interview. They told me the same evening that “it just wasn’t a fit.”

I slept on my couch for the next day or two, some weird form of punishment better suited for a doofus sitcom husband, but it felt appropriate. I was running out of money, and while I was sure my family would help me if I really needed it, I wasn’t that sure, and I didn’t want to explain to my immigrant parents – who had worked maybe three jobs total between them since coming to this country thirty years ago – that I left my well-paying job because I was “unhappy.” To admit to being broke as well as easily broken seemed like too much to bear.

I interviewed for other jobs, but progress was slow. With the holidays and year end approaching, no one was in a hurry to give me a job. Unexpected last paychecks and cashing in some childhood savings kept me afloat for a while, but I was unprepared for so many of the other challenges that come with unemployment.

I could’ve cleaned the fuck out of my apartment. I didn’t. I could’ve written more, pulled in a few freelance checks, worked on my craft, I didn’t. I spent most of my time thinking about everything I could do with all this free time, but not doing any of it, then sleeping too much or too little and never, ever, at the right time. I did go on dates (OK, two dates), but much like my job interviews, the reception was lukewarm at best. There are worse ways to get oneself out the house though.

I came to appreciate that even a job you hate gives you somewhere to be. It gives your day a shape, something to follow, a comfortable and familiar flow. I never realized how going somewhere in the morning and coming home in the evening was such a tentpole for me. We in the #woke corners of the internet see discussions about capitalism every day, but at least a job gave me that structure I’ve come to find is essential to my sanity.

But through it all, thank g-d for friends that will reach out when you’re going absolutely batshit with loneliness. If nothing else, this brief and relatively uneventful period of unemployment has reaffirmed my faith and investment in the people around me. It's reminded me that the time and emotional energy expended on people in my life is more important than any job could ever be. Putting your all into a job that doesn’t love you back at the expense of your family (both the blood and chosen variety) is a fool’s errand. If I had done that, I’d still be without a job, but I wouldn’t have anything else worth waking up for either.

And maybe I didn’t spend these one hundred plus days in the most efficient and productive way, but I’m doing the hard and important work of trying to make myself happy, work that I would’ve neglected if I didn’t take the time to look at my life and decide that it wasn’t all it could be.

I’m still scared about how this all turns out, but I’m hopeful too. And I’m proud that for the first time in my life, I’m not making excuses and I’m not settling for being happy just on the weekend.