No Brow Read Carol by Patricia Highsmith and learn how to fall in love in the middle of winter. 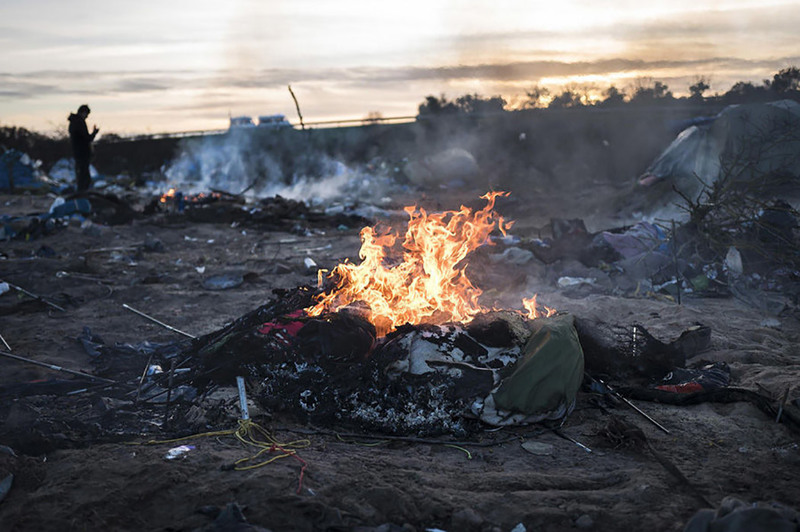 In France, the government told migrants living in the Calais refugee camp known as the Jungle that they had to leave the camp this week and move into another camp set up for them by the government. Critics claim that the new camp looks like a detention center, but the government along with riot police have continued evicting migrants and bulldozing the Jungle. Police routinely attack and abuse the migrants which made this eviction all the more frustrating. On January 20, migrants fought back against police, setting off fireworks and shouting “Fuck You!” at cops. The next day, hundreds of migrants attempted to make a last ditch effort to sneak into Britain by hopping onto trucks before riot police shot tear gas at them.

On January 18, the Tel Aviv newspaper Haaretz released security camera footage from October 18 of 29-year-old Eritrean refugee Haftom Zarhum being beaten and shot by a mob of Israeli soldiers, prison officers, cops, and vigilantes who mistook him for the gunman responsible for the Beersheba bus station shooting. The actual gunman, 19-year-old Muhannad al-Okbi, had killed an Israeli soldier and wounded several other Israeli security personnel only moments earlier. Zarhum, who was on his way to apply for a permit to stay in Israel, can be seen crawling on the ground looking for safety after the shooting. A security guard then shoots Zarhum as he crawls on the floor. Several other people, some in uniform, attack Zarhum, chant for his death, and even stop the medics from treating him. Two prison officers are also seen throwing a metal bench at him.

Forensic analysis later showed that Zarhum was brutally beaten and shot eight times by three different people. No one is sure who else, besides the security guard, shot him. Of the nine people who attacked Zarhum, only four have been indicted, and one of the prison officers who threw the metal bench escaped charges by claiming that he was trying to “protect” Zarhum. The government then denied Zarhum’s status as a victim of terrorism, which would make his family eligible for benefits, because he had “entered the country illegally.” 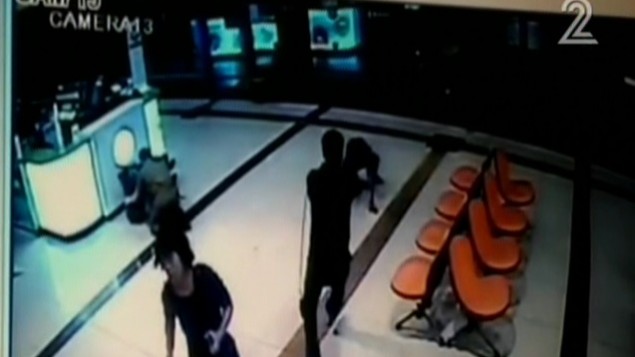 On January 16 in Kasserine, Tunisia, 28-year-old Ridha Yahyaoui found out that he was denied a public sector job. He then climbed a telephone pole in protest, electrocuting himself to death. This death sparked a wave of protests against joblessness and poverty. Over the last week, multiple protests broke out across the country with police attacking protesters with tear gas and water cannons. Protesters have fought back against the police with stones and flaming barricades.

On January 21, thousands of young people in cities around the country demonstrated and tried to storm government buildings. As many towns broke out in rioting and looting, police stations around the country, including one in the capital, were burned along with multiple police cars and even a customs building in Kairouan. Police claim 59 cops and 40 protester have been injured. The government declared a curfew on January 22, and President Beji Caid Essebsi promised in a speech to solve the unemployment problem.

In the USA, 53 people have been killed by police this month including 25-year-old Kelsey Rose Hauser in El Cajon, California January 16. She, along with a pitbull in her lap, was shot and killed by cops while riding shotgun in a stolen car.