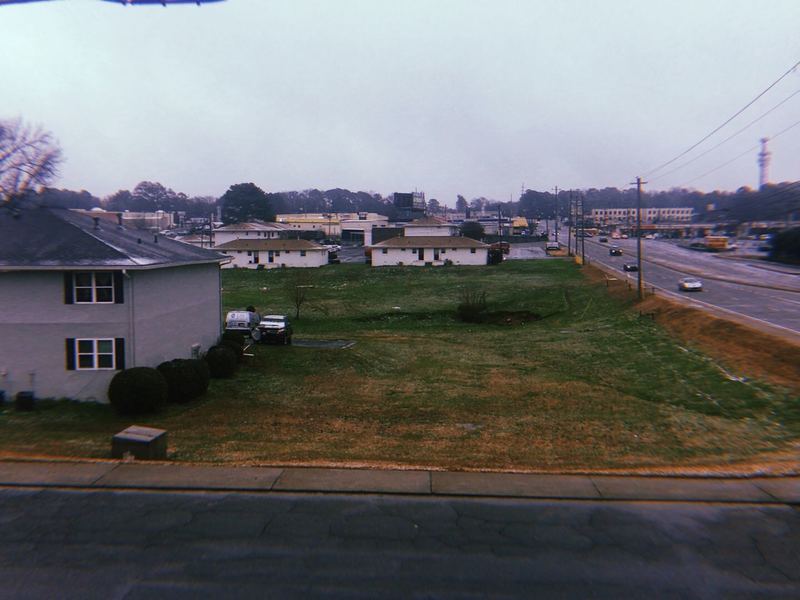 Every generation believes they are living through the end of the world. Some are even right.

Editor's Note: I wrote this letter before the COVID-19 pandemic enveloped Wuhan, China, and then the rest of the world. At the time of publication, parts of China, Taiwan, South Korea, all of Italy, France, Spain, and even the United States have seen significant disruptions, and the stock market has plummeted. Over 100 countries report positive cases, though many of them, such as the US, have no comprehensive strategy for measuring transmission of the sometimes-fatal virus. We don't know what comes next, but we will be a part of the story.

I can’t stop reading about the collapse of civilization, the end times of a billion lifeforms and peoples. Studying the final years, decades, and centuries of Tikal, of Angkor, of Uruk, has become a lifeline as much as a fascination. So much has already been lost in the last 10,000 years. What was lost 50,000 years ago that doesn’t show a trace? What of our lives, and of our futures, will disappear beneath the radioactive sands of the 21st Century? Researchers have discovered a 42,000-year-old flute in the Upper Danube. Certainly, it was not the first of its kind. For me, this is actually tremendously relieving. After everything ends, something persists.

In her 1995 debut River of Grass, Kelly Reichardt shows us what can happen to a life in disarray when the loneliness of the world just won’t end, when the apocalypse just won’t materialize, despite our best efforts and worst fantasies. Failing to run away, failing to escape a disaster, invisible yet all encompassing, who can blame those who turn on each other, who turn on themselves, who divert the destructive urge wherever it will flow, while they sit in traffic, waiting? In Fellini’s La Strada, the hard life of vagabondage, a condition untold millions live in today, drives a wedge between the two protagonists, between each character and themselves, ending on the beaches of despair without a clear picture of what has transpired or how things could have gone differently. Imagine a break-up that won’t end, a heartache that won’t abate, a collision course with no crash, an air raid with no bombers, a global demilitarized zone.

Who else has seen the end as it was unfolding all around them, inside of them? In the fifth century, did people know that the Roman civilization had ended? When Cortes destroyed the Pyramid of Quetzalcoatl, was it a culmination of a collapse beginning with the Flowery Wars, something that had “already happened,” was it another step in a process that was “coming,” conceptually deferred to some broader and immeasurable threshold, or did the symbolic order collapse so totally that the reality of the situation gripped everyone at once? The only thing that is unbearable is that nothing is unbearable.

If we win, everything will end someday. The fantasy of permanent growth and infinite life are two lies that we don’t believe in. We also don’t believe that projects or relationships can or should last forever, struggling to survive after the energy for them has traveled elsewhere. The finitude of the world, of our energy, of the trillions of moving pieces, is not a tragedy, but is precisely what brings us to our own miraculous existence, on this earth, together, and right now.

In the coming weeks and months, we will publish materials for the end of the line, on collapse, on closure, on finitude, on death, on parting ways, on the edge, on old age, on limit experiences.

“There will be no more death or mourning or crying or pain, for the former things have passed away.”