Serotonin Diaries Meds can help with anxiety and depression, but once you start, it can feel almost impossible to stop.

Listen to DJ Jay Simon’s Mix “Spirit” “To create a memory for someone is more important to me than making them dance.” 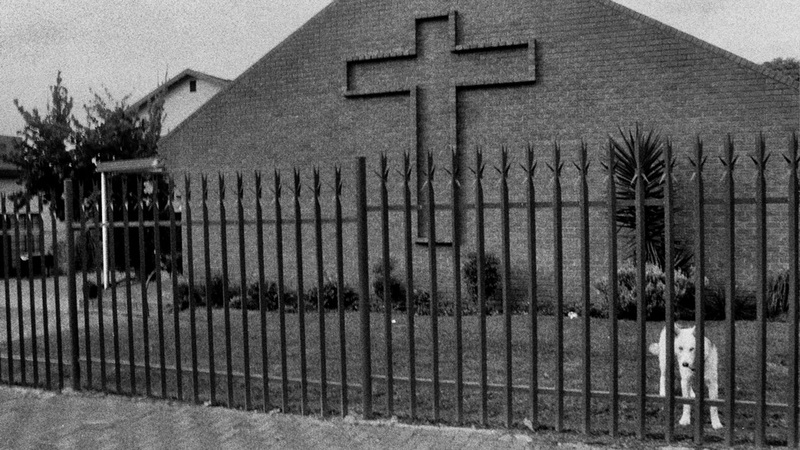 The Grapevine Telegraph by Tom Allen

After Heine, 1844.
“At the end of the evening, not hearing the Voice, the listener would sometimes leave the needle on a jammed wave-length or one that produced static, and would announce that the voice of the combatants was here.”
“What is proper to God does not belong to the angels.”

Snow falls within the weary rivers.
Salute me, brother wolves,
on the land of the church,
with half-starved howling voice.

Salute me, brother wolves, on the land of the line
firing eyes that glimmer
for the front of the line
amongst the song.

Brother wolves along the line,
us, brother wolves, to make show of
glorification, exposed
on the howling side of the line.

Mitwölfe. I am happy
to dwell amongst your music,
Mitwölfe. You who do not make the music
of doubt, who forget
the bad melody of uncertain
withering strain, that some call benign concern for a justified relationship to
pragmatic neutrality;

that is the wilting music,
as slow life-time.

Mitwölfe, the sheep skin you see hanging from me is for warmth
only. I took it from one for whom the line
is not a line, Mitwölfe, but a mere location within a
wider area that one may or may not have a predilection to exist without.
Such areas are not defined
by mere lines, nor music - the language that names
only minuscule indifference,
so knows no music
nor knows Mitwölfe.

That is the word of the dancing light,
of magma and of bird,
when the very idea of the food has receded

and a hare is seen through the web of a spider,
with all in common, quivering.

The howl, Mitwölfe, the final physical ebb
to breath the destruction of honest,
from the hither side
to make

a newer song.
a better song.

Come to the church, Mitwölfe,
come see the three,

the patrons of incense, age, mould in bones as new and polished as a tongue.
Come across the weary rivers,
the smell of dust and honey, and the old hymn of transmission, and the will to
listen:

“Know us your crowd and be not cowed.
Know us and sing in your pleasant
remembered melody
the song of consent,
as sure as your fires be
obedient fires, to sit below.
For I am a saint
and he is old
and he is certain of what he is told,
As a king may
know the law
and the rope and the
truth as the core ballast.

Come, remove the axe from out thy hand
Provoke not the slanting glimmer,
The night encroaches, the candles do shimmer
The treasures maintain for one […]”

A newer song!
A better song!

Take, Mitwölfe,
a better song
a newer song
a song of nothing

a song
a kind of nothing,

a song for merry cavalry
to storm the end of the mere past,

a song before the promise,
a song, a wild promise to blow
incense and gold
for those in word, before

the song, Mitwölfe, to
hijack in possession
the treasure of this chapel,

a song of force
to drive out
from the line,
as all that’s blood runs in. 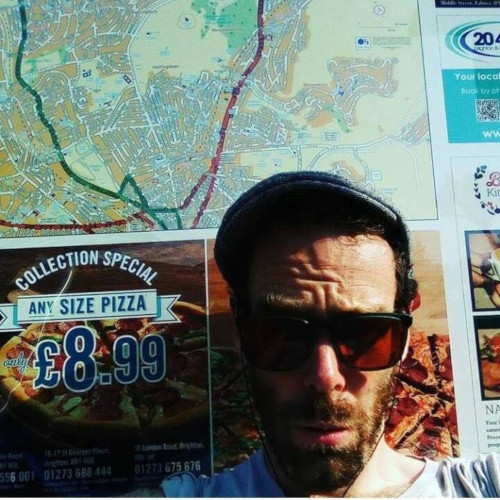 Tom Allen lives in London, where he is at work on a thesis regarding the historical transformations in the concept of security and these transformations’ critical representation in post cold-war poetry and cinema. He has published writing with Materials, Veer and several magazines. He occasionally publishes his own and others’ writing with Fraile Press