One Singular Date Nine years ago, Ryan Fletcher was jumped, beaten by a dozen people, and kicked in the head repeatedly. This is his story. 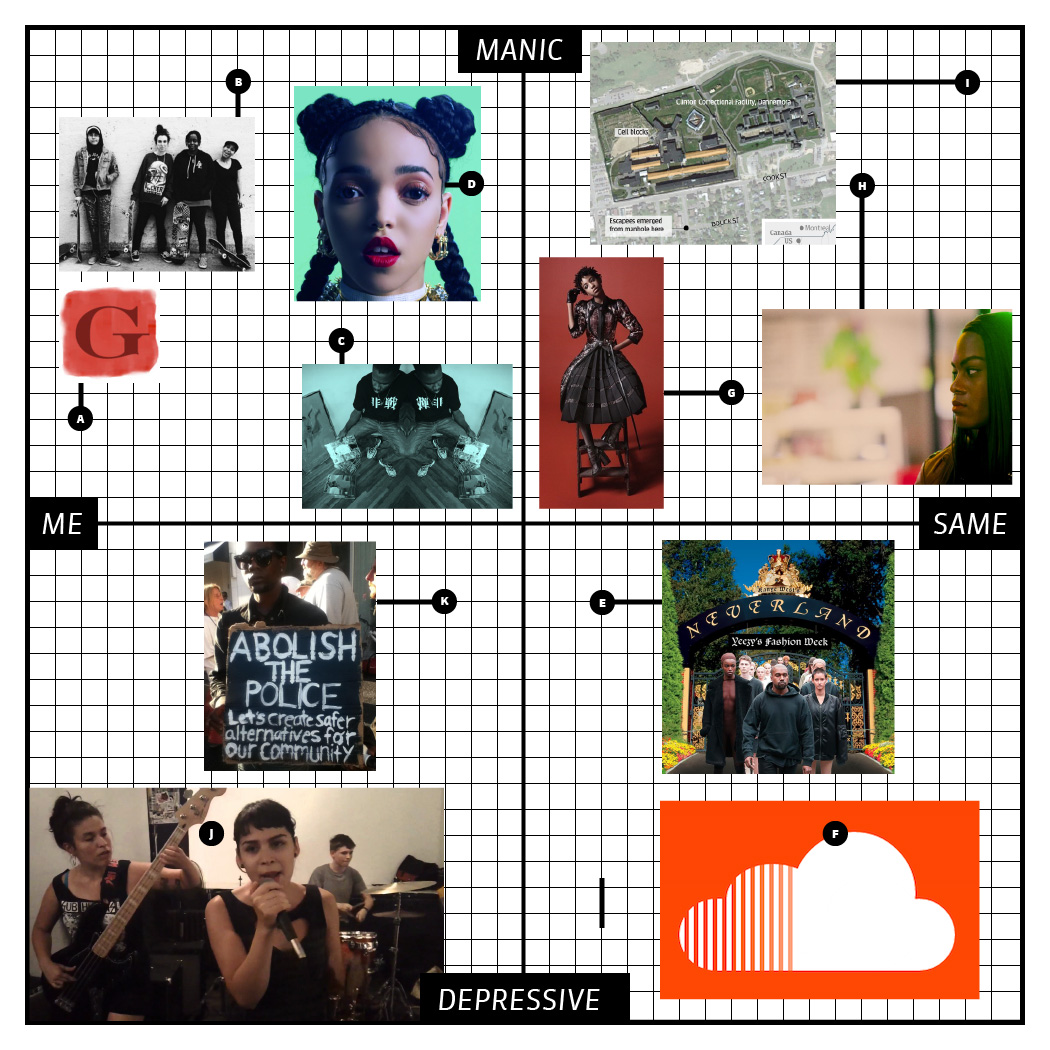 How to feel about unionized writers, Willow Smith for Marc Jacobs, and SoundCloud’s royalty deals.

A – Gawker Media votes to unionize digital writers. (Via Gawker)

B – New York’s all-girl skatecrew “Brujas” is on the come up. Remember last fall when we interviewed Arianna Gil? (Via Village Voice)

C – Lots of editors give Frank Ocean some unsolicited advice on how to run a magazine. And it’s pretty cute. (Via The Fader)

D – Complex did a breathtaking multimedia interview with FKA Twigs where she announced the name of her new EP. We’re all dying to know: who is ‘Melissa’?! (Via Complex)

E – Kanye West might be trying to buy Michael Jackson’s Neverland. (Via Dazed)

F – SoundCloud reached a royalty deal with a shit ton of Record Labels. (Via NYTimes)

G – Willow Smith is the new face of Marc Jacobs. (Via Dazed)

H – Reina Gossett, Sasha Wortzel, and company begin filming on Happy Birthday, Marsha! You can check out the announcement of their badass cast and crew list. (Via IndieWire)

I – Two prisoners charged with murdering their bosses and a police officer escaped from an upstate NY prison facility. They left guards a note saying “Have a nice day!” Total bae material, if you ask me. (Via The Guardian)

K – We won't name names but, somebody archived every tweet of #AbolishThePolice on Twitter in recent months via Storify.

You can submit your feels to the Affect Matrix by emailing us at mailroom@mask-mag.com.