Pigs Protect and Serve Their Own

Hell Yeah, I Have Resting Bitch Face Twelve Illustrations for Your Bad Attitude 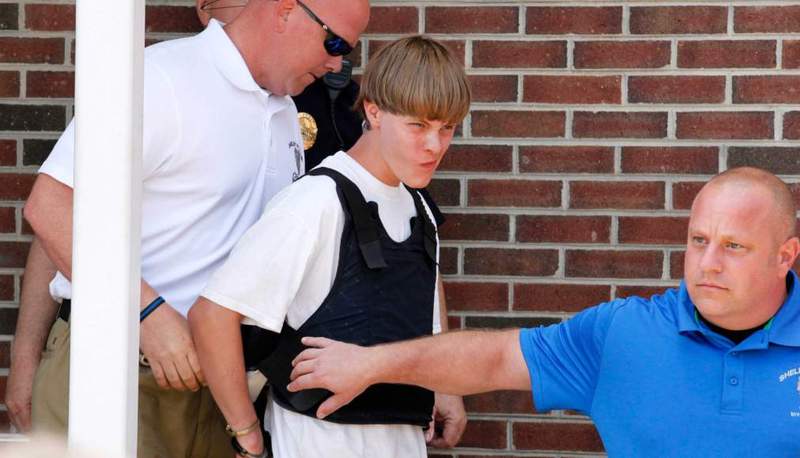 Pigs Protect and Serve Their Own

Of course, as I said last week, the police don’t only murder us. They also brutalize and terrorize us in otherwise safe spaces. Shortly after the McKinney incident, yet another video emerged, this time in Fairfield, Ohio, of a black family’s visit to a public pool on June 9, ending in a white cop brutalizing a young black girl. This latest example of poolside pig violence also resulted in the 12-year-old girl suffering a broken jaw and rib and four of her family members, including a 12 and a 15-year-old, being arrested. All of this started when one of the kids not being allowed into the pool for having improper swimming attire.

But it’s their willingness to kill as well as protect their fellow pigs who kill that makes us say: really, though, all cops are bastards. On June 16 in New Jersey, Neptune Township Police Sergeant Philip Seidle, with his 7-year-old daughter riding shotgun in his SUV, chased after Tamara Seidle, his ex-wife, as she drove away fleeing. After his ex-wife crashed into a parked car, Seidle then drove into her car, stepped out his SUV, pulled out his handgun, and gunned her down. Apparently, Seidle, who was off-duty at the time, had grown tired of child custody battles with his wife and decided to murder her to make them stop. Of course, he was safely taken into police custody, even after pointing the gun at his head and threatening to commit suicide.

In the very early morning hours of that same day, 42-year-old Jermaine Benjamin was killed by 5-O in Florida in an incident that sounds surprisingly like Eric Garner’s death, except without any video. Supposedly, Benjamin was “tripping” and “acting crazy” and family members say that when police arrived, one of them pushed a knee into the back of Benjamin’s neck and kept his face pressed into the ground. When the pigs turned him over, he was dead. Meanwhile, Eric Garner’s killer, Daniel Pantaleo, receives 24-hour protection from his fellow NYPD officers. Just another week in ACAB, folks!