Hell Yeah, I Have Resting Bitch Face Twelve Illustrations for Your Bad Attitude 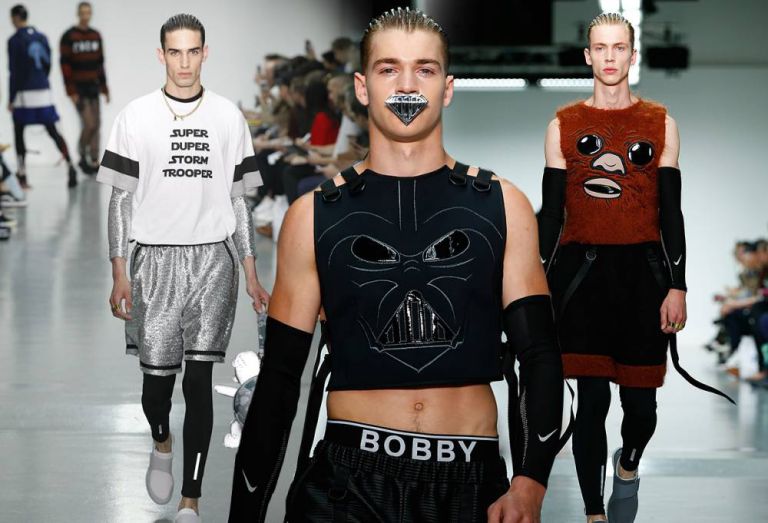 I’ve always been a fan of Star Wars. When I was six I had these badass holographic Teva-like Star Wars-themed sandals. So, you can understand how excited I was to see this Bobby Abley line inspired by the sci-fi classics, health goth, and London punk. 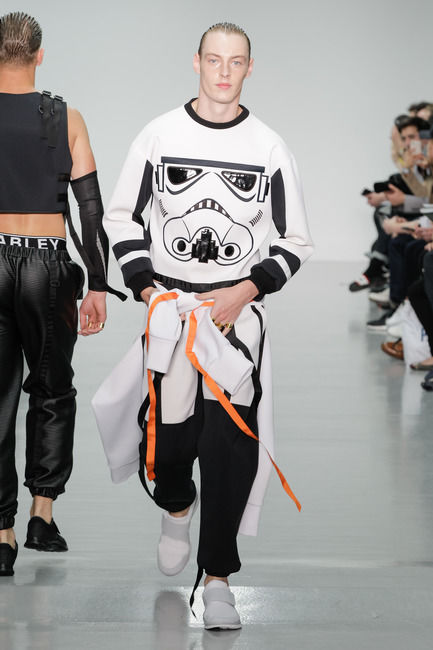 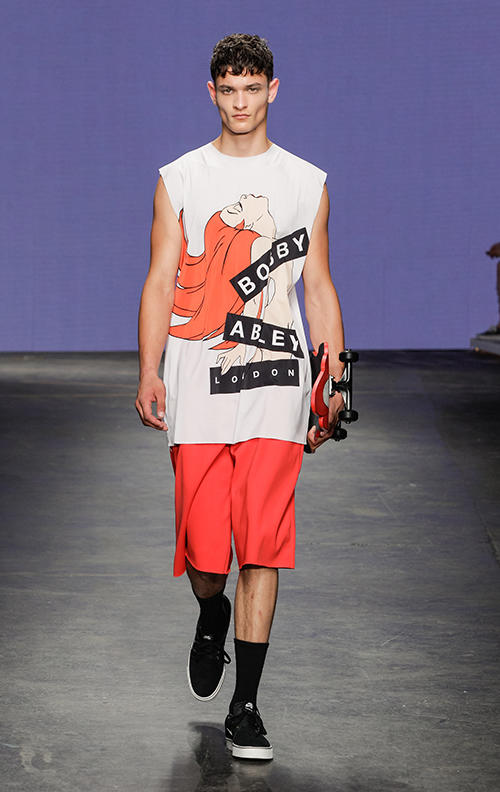 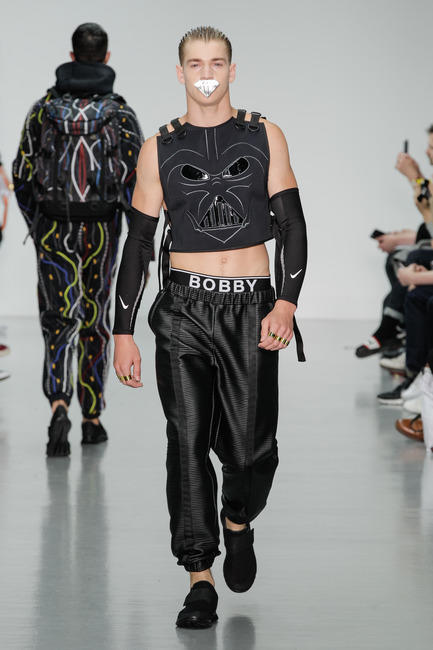 Bobby Abley is just one of many designers waving their dork flags and getting back into the things they loved when they were young. Not unlike Juliana Huxtable’s fall mixtape for Weird Magic – which chopped club tracks remixing No Doubt’s “Don’t Speak”, Dragon Ball Z’s Goku revving up the Kamehameha Wave, and Darth Vader’s Imperial March – Bobby Abley features Chewbaca, The Little Mermaid’s sea witch Ursala, and The Jungle Book’s Baloo and Bagheera emblazoned on the chests of his runway models at London Fashion Week for men. Club music producers and streetwear designers continue to let it be known, we are the kids you picked on in middle school, who gets the last laugh?