The First Rebirth of Jeanne Added

Happy Birthday, Tupac Shakur, celebrate with four speeches of the songwriter and rapper on racism and inequality.

This Week in #ACAB The number of people killed by police in 2015 hit 500 this week, but it wasn’t their record of murder that put cops in the news recently. 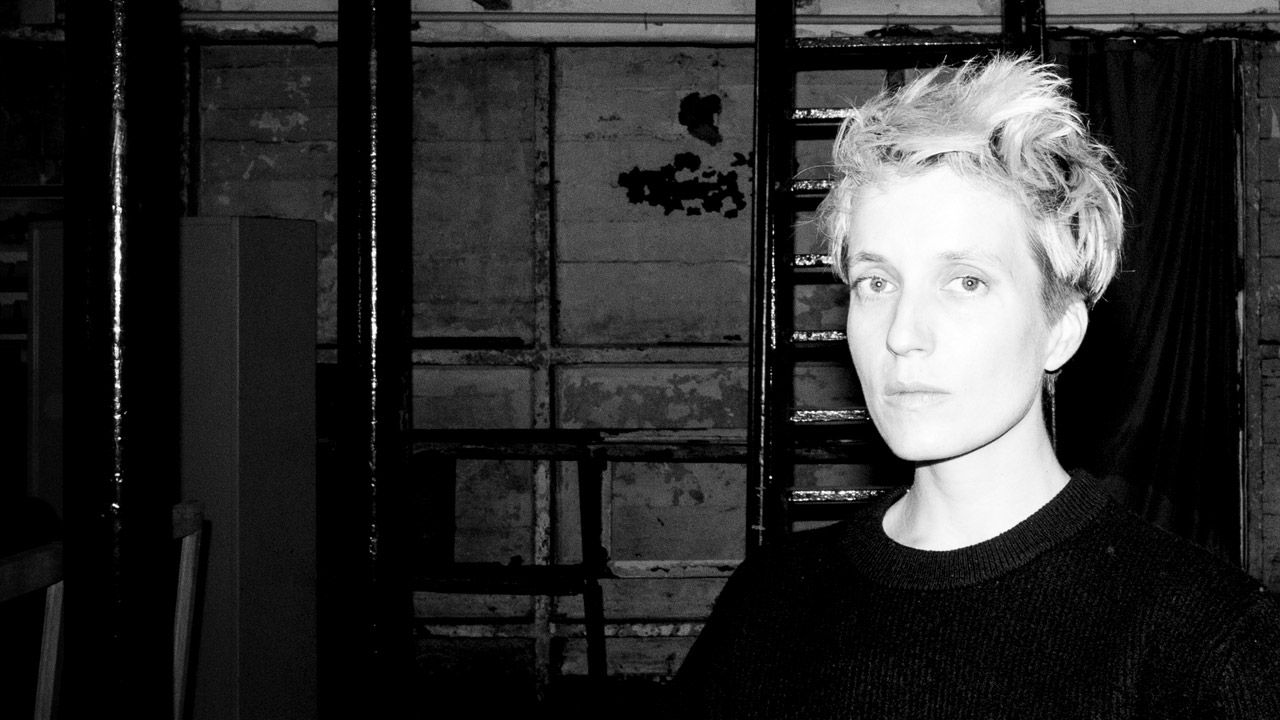 The First Rebirth of Jeanne Added

An album as aspirational as it is affectively demanding

Since writing her own songs, Added left her highly controlled, instrumental, and technical way of singing, and started to use her chest voice (“in order to hear myself in some other way”). But her training in classical music and jazz still shows up as formal strengths in her electronic-heavy rock pulse.

Jeanne Added - A War Is Coming from LE GROUPUSCULE on Vimeo.

As a result, it’s hard not to listen to her debut album Be Sensational (produced by Dan Levy of The Dø) without sensing hints of the kind of person she is becoming. And it’s a woman worth learning from. Added in Be Sensational is self-assured, incisive, idealistic without being pedantic, give-no-fucks and still gracious. The album is sincere and productive like a thoughtful voicemail.

“It’s a love declaration – a love letter – really. It’s like saying I love you to humankind. It’s a bit heavy, but I think when we ask a lot from the people we love, it’s a way to acknowledge and value them.”

Pop music could be aspirational, awakening, and, usually, fun, but few are also affectively demanding. The opening line on the stand-out eponymous track “Be Sensational,” “Make me love you, be sensational, make me fall for your mistakes, scratches, and flaws” is as much pleading and confidence as Meredith Grey’s seminal “pick me, love me, choose me” monologue from one of television’s most memorable but lesser discussed feminist narratives. Almost bookending the album, the anthem-like “A War Is Coming” and “Night Shame Pride” operate in a similarly declarative mode. Both give shape and liberate voices previously kept internalized for their unruly possibilities.

By the end of the tenth track, Added arrives at the tenderly revelatory version of the moment Fatimah Asghar writes, “I chaos like a motherfucker.” Added has come to find the best way to be loved – if love is the goal, and love is always the goal – is to first demand love and understanding, its phantom, from herself. There is only more serendipitous synthesis of self-knowledge and influences to look forward to.