Homelessness Is an Issue of Distribution, Not Scarcity

13th The Director of Selma is about to drop a documentary on the history of prison system. 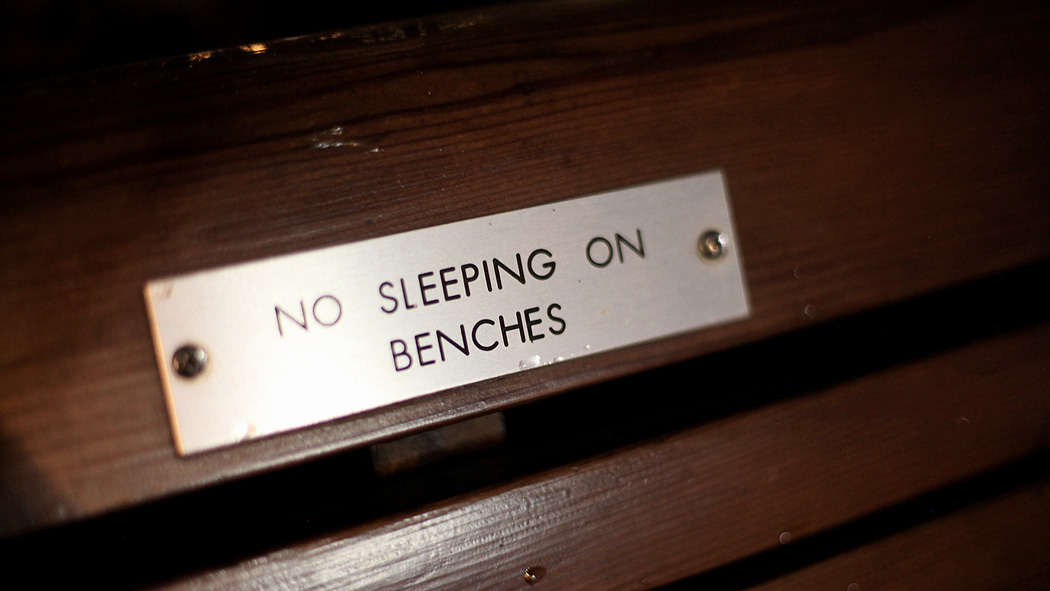 Homelessness Is an Issue of Distribution, Not Scarcity

There are millions of homeless people in the US and many, many more empty houses.

Homeless in New York from Kukka Ranta on Vimeo.

Marcus Moore is one of 75,000 homeless people in New York City. Filmed and photographed by Kukka Ranta in 2015.

Of course, it’s really hard to estimate exactly how many people are homeless. Looking at the US homeless population, there hasn’t been a comprehensive study since 2000, and either way it’s a good idea to be skeptical of attempts to quantify human life. The most commonly cited number is that about 565,000 people are homeless in the US. That number includes people living on the street, out of their cars, or in other unprotected (or illegal) places. If you include people who make use of homeless shelters, that number is more like 1.5 million, according to a study published earlier this year. It makes sense to include that number; as anyone who’s utilized a homeless shelter can tell you, shelters rarely offer any lasting solution and sometimes increase precarity. Restrictions like check-in times and compulsory participation in various programs often prevent people from doing things they need to make money and survive. But according to the National Coalition for the Homeless, even this number is too low. If you include people who deal with homelessness for any period during a year, we’re talking about 3.5 million people in the United States, or roughly 1 percent of the entire US population.

It doesn’t stop there. Homelessness impacts youth under 18 more than any other age group, and a disproportionate number of them, about 20 to 40 percent, identify as LGBT. The numbers vary between reports, but according to one 2014 study cited by Wikipedia:

So, you don’t have to dig deep to realize that the current homeless crisis follows directly from colonialism and slavery. The best way to solve homelessness? Give people homes, yes. But also: fight poverty and the police. There are five times as many vacant homes as there are homeless people in the United States alone, so this is an issue of distribution, racism, and structural inequality rather than resources.