Getting Restless for Joey LaBeija’s Legendary This Weekend

“It’s Fine. Who Cares?” Marco Gomez, a.k.a. DJ False Witness, recounts the highs and lows of his first year in New York City. 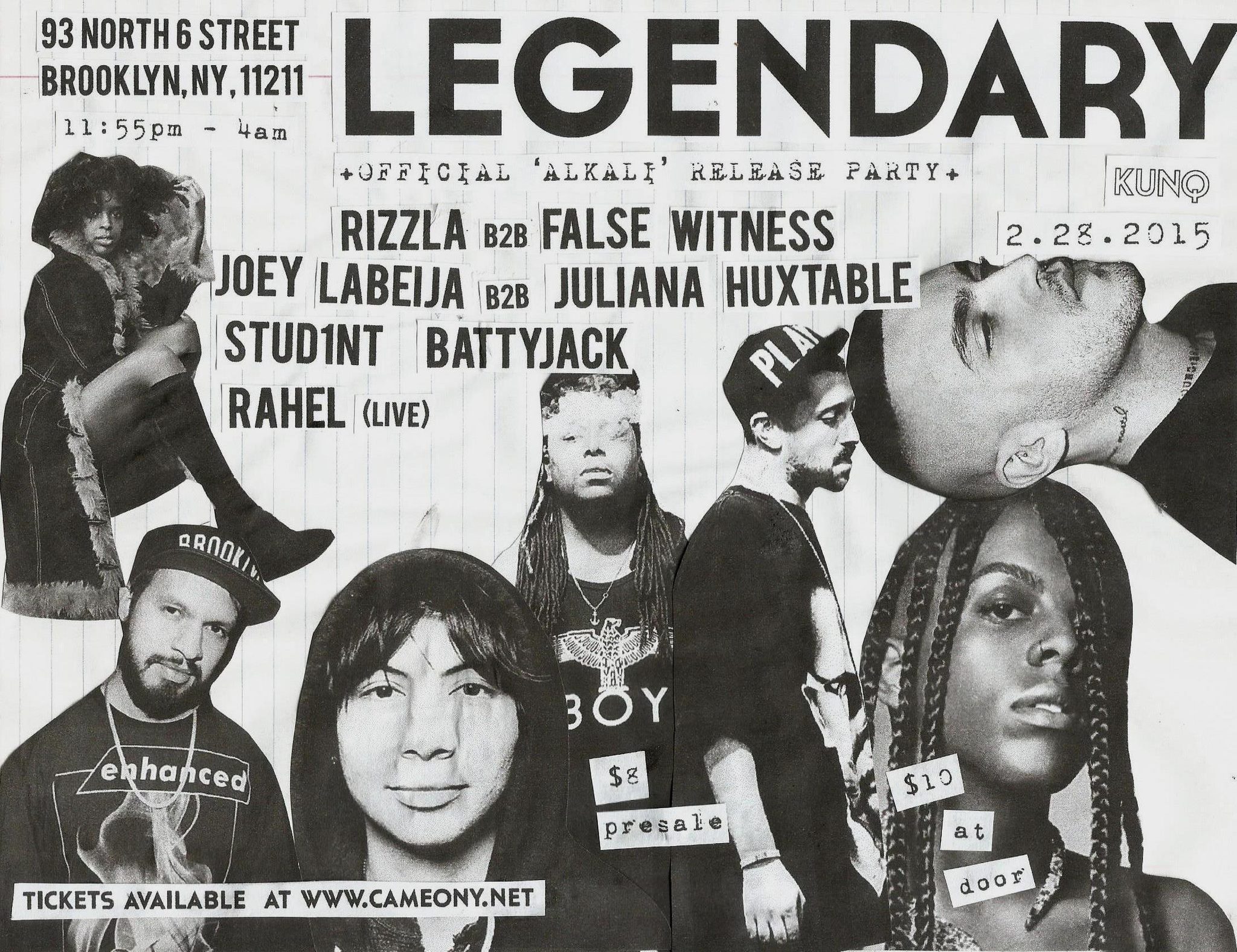 Getting Restless for Joey LaBeija’s Legendary This Weekend

This weekend Joey LaBeija teams up with artist collective KUNQ to bring us mortals his Legendary party at Cameo Gallery in Williamsburg. So, grab your ski mask and brave the cold because trust me, you don’t want to be sitting at home with FOMO this Saturday night. If the DJ lineup isn’t enough to make you gag (Rizzla, Juliana Huxtable, False Witness, Stud1nt, BattyJack, and LaBeija) then get this: it’s a release party for the incomparable Rahel’s debut album.

Listen to False Witness and Joey LaBeija’s remix of Rahel’s track “Restless” while you read Labeija dish about his crew and dreams for the future of Legendary. See you there, bbs! 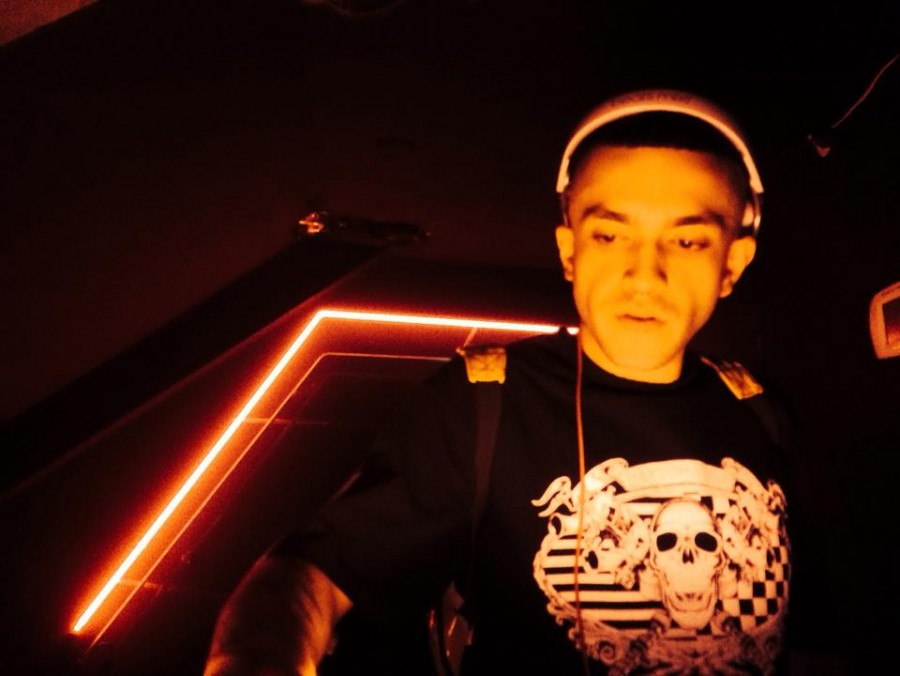 Read about Joey and Legendary while you listen to the latest.

Why did you start Legendary? no one was booking me and I wanted to have a night where all my friends and I could get together and just do our thing. No hosts, no opening DJs, no filler – just a magical night with beautiful people and great energy. I didn’t expect for it to grow into what it has become, by any means … I cried a little while I was dancing at the last one when Nina Sky did their surprise performance.

Granted, they have been friends of mine for a while and I’ve seen them perform a plethora of times. It was just so surreal to have these two girls we all grew up listening to playing my party. I can’t really verbalize it, but it was definitely the most gratifying moment, ever.

Who is loud in your world? I’ve been really wrapped up in my own little bubble for the last few months so I honestly barely know what is going on as far as music goes. I’ve been working on my first album – it’s still in the early stages but I’ve been avoiding listening to music because I don’t want anyone’s sound to rub off on me. This project is more of a creative outlet for me than anything else, so it is really important that it sounds true to me and the experiences I am writing music about.

I find most of my inspiration coming from all of my friends and the work they are putting out. Rahel’s album Alkali has been one of the only things – besides my own stuff – that I have been listening to on repeat for the last 2 months. And don’t even get me started on DonChristian … As you already know, he’s my best friend and I’m his biggest fan. My favorite thing to do is to sit in his room and listen to him and Rahel record. I know it’s corny but, whatever, I really love my friends.

What's on deck? I just want to keep putting together these actually Legendary lineups for the party and releasing tracks with whoever is headlining. But real talk, I want to do a Legendary tour and bring False Witness with me. He’s been the backbone to this party and I honestly wouldn’t be able to do it without him. It would be a dream come true to bring what we are doing here across the world because Legendary feels like one of the last few parties around that has that old NYC feeling to it. It’s something I think everyone should experience because the energy at the party is too magical to express in words.

I’ve decided that I am going to take a little break from playing any gigs besides my own because I really want to focus on finishing this album and hopefully releasing it before the summer.