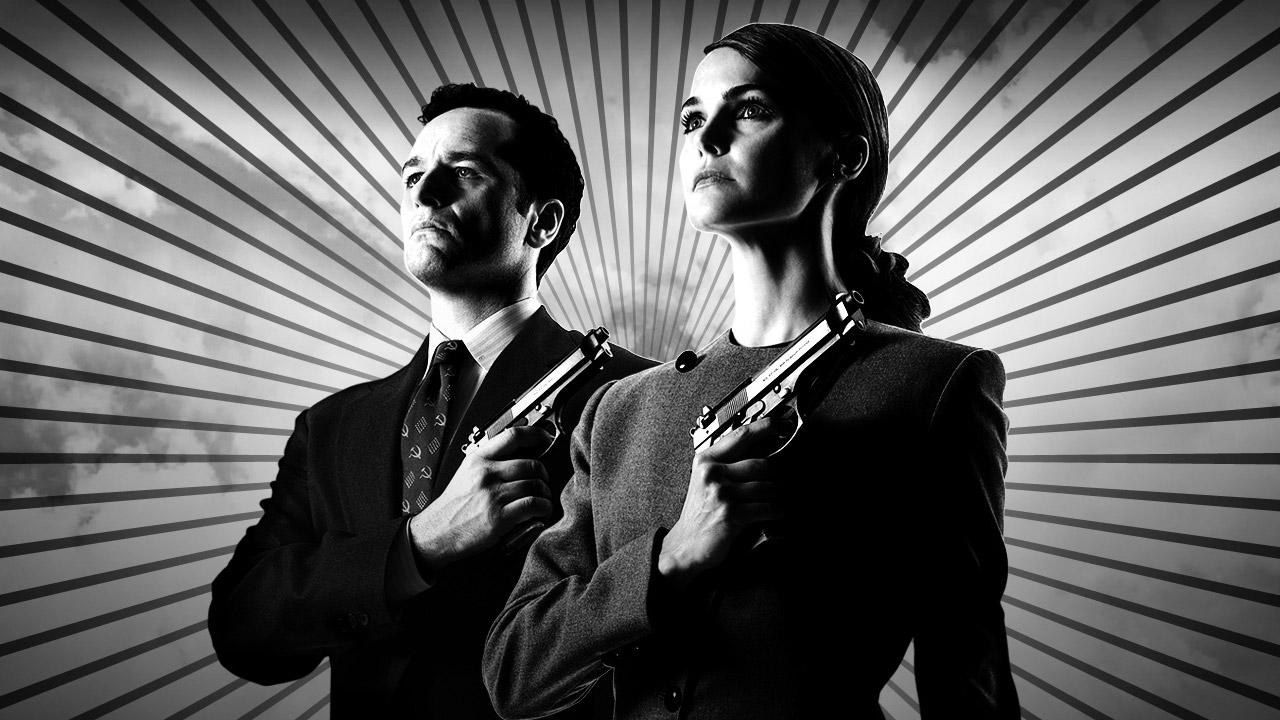 New York Fashion Week, Valentine’s Day parties, and what to watch and listen to. 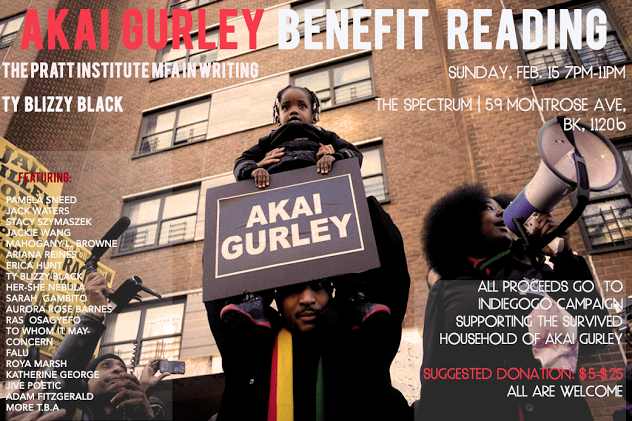 This Sunday, a bunch of really rad poets like our home girl Jackie Wang are coming together for a Akai Gurley Benefit Reading at Spectrum in Brooklyn, NY. Akai Gurley was shot by NYPD officers while walking down the stairwell of his apartment building in November of 2014. His family has not received any reparations, so people are coming together to help support his family. You can also support his family by donating money to this Indiegogo Campaign.

If you’re looking for something to do for NYFW that doesn’t involve window shopping or sitting at home watching live-streams of the real action, come through to the Chromat show after party on February 13 at Black Bear Bar in Williamsburg.

While you’re at it, Allen Feldman and the UPNY Clothing crew is having their own little event on the Lower East Side tonight. (We’ll be there, if that means anything!)

Princess Nokia, who we’ve featured a couple of times before, is performing in New York multiple times this month.

DISCWOMAN is a collective of women DJs slash recurring party, and the next one is happening on Monday, February 16.

And here’s a list of some Valentine’s Day parties to go be cute at with your friends:

Fans of David Cronenberg should be excited to know that Maps to the Stars is opening in wide release in theaters this week. Maps to the Stars is a lurid portrayal of a celebrity family in Southern California where psychological trauma, paranoia, and distrust permeate every relationship, and where the psych ward or rehab are rites of passage much like quinceañera or confirmation in other families.

Jupiter Ascending by the brilliant Wachowski siblings premiered last weekend. To be honest, we're a bit burnt out on messianic intergalactic space travel movies, but when the makers of The Matrix produce a movie, we’ll run to the theaters.

If you need a new show to binge watch, let me recommend The Americans. The Americans is about two Russian sleeper agents living undercover as a typical American family with two kids and an insurance company. They carry out missions from their handlers, infiltrate the KGB, fuck people for secrets, start relationships with their FBI agent neighbor, try to raise their kids and to remember why they hate America and love the motherland. It’s such a great show, the characters are captivatingly complex, and the political cynicism is on point. Season 3 just premiered, so catching up is totally doable.

Camp & Street’s Rahel released her debut album ‘Alkali’ on Tuesday and you’ll find us listening to it on repeat all month. Keep your eyes peeled for our pending interview with the musician serving it up alongside artist DonChristian.

As UPNY Clothing prepares for New York Fashion Week, the company is working like bees to expand the reach of their brand from style into the music scene. If you are dealing with relationship drama, consider just sitting in a dark room and nap to “Fuck It Tho” by EKIM, who is now represented by UPNY.