DJ Haram is Beating Back My Depression

February Horoscopes – February begins with a dramatic and tender Full Moon in Leo, heightening our romantic and creative aspirations and offering us all a chance to be a little bit of a diva.

A Culture Roundup For Your Frozen Heart Lindsay Lohan is a witch (knew it!), Cheap Monday rocked Stockholm, this mix of Team Rocket and Nicki Minaj. 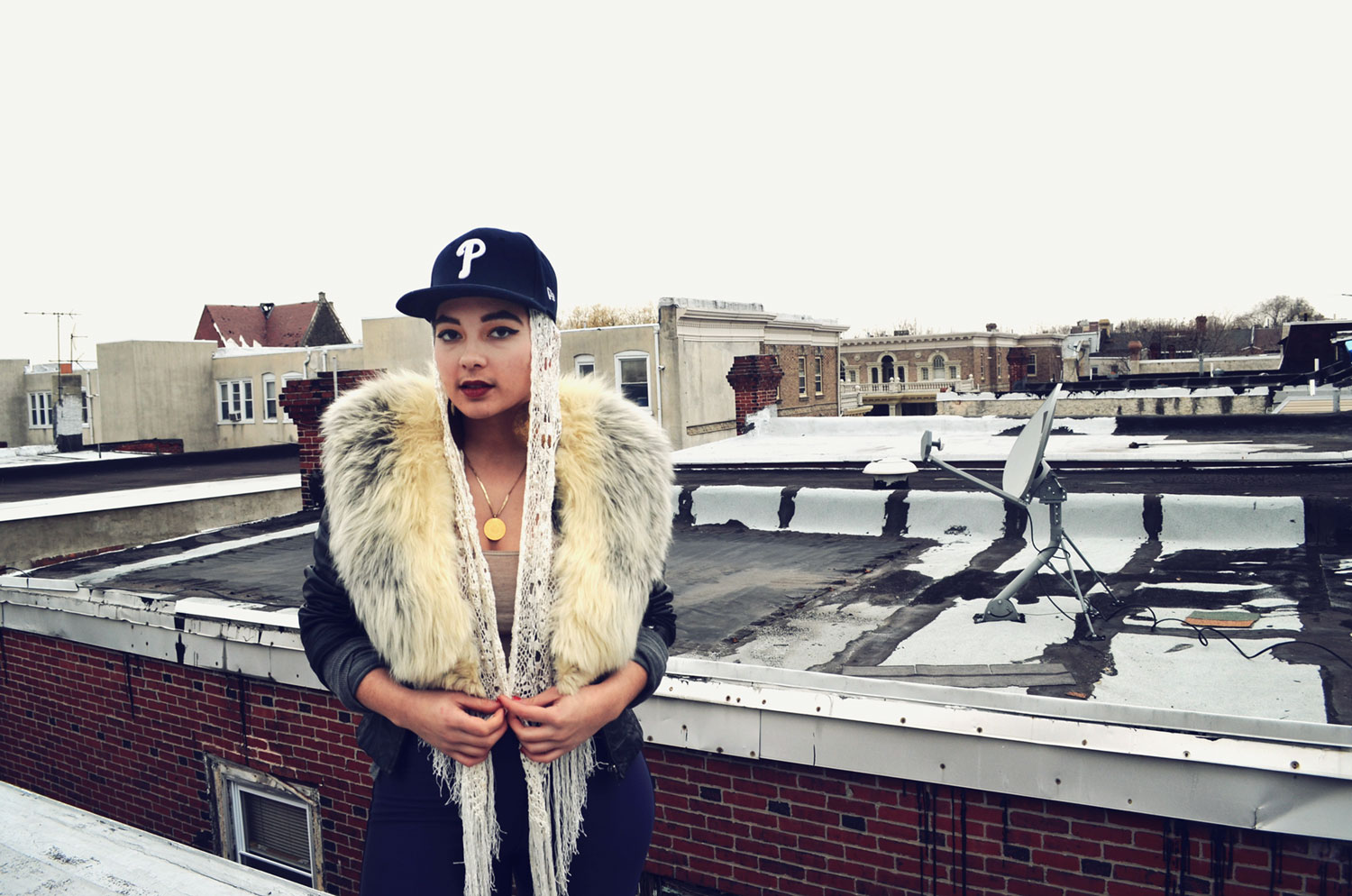 DJ Haram is Beating Back My Depression

Zubeyda Muzeyyen, also known as DJ Haram, brings us a mix of Jersey Club and Middle Eastern diasporic instrumentals with “Identity Crisis.” The mix was released as a part of the Bay area culture magazine Browntourage’s latest series.

In her interview with Browntourage she discussed growing up in North New Jersey surrounded by immigrant families – a community she describes as being very “proud of their non-Westerness.” Now based in Philadelphia, Zubeyda is bringing her own influences into the local queer scene with parties like (f)LAWLESS.

From her zine “Bros Fall Back” on scene-making and killing the bro inside your head to her latest mix, Zubeyda continues to seduce us with her post-optimism. I'm currently trying to dedicate my days to friendship, creativity, and beating back depression, and I find this mix to go well with all three. Regardless if this is what you're up to, you don't want to miss this gem:

She’ll be playing several events in Philadelphia and Baltimore in the coming weeks alongside DJ PreColumbian, check her out if you’re in the area!

On Friday, Mask made an appearance at Stage Fatality, a new event based out of Ridgewood. With PreColumbian, Haram and KUNQ's newest member, SHYBØI, Saturday night's event was DJed by all women of color artists. The space answered our desire for a party where queer girls don't just get pushed out of the way and made to feel like the losers of the scene.

Babes and a half