You Gotta Listen to Bbymutha

Rahel and DonChristian from Camp and Street talked to us about friendship, collective creativity, and self-affirmation.

Queer art of failing at this culture roundup. This week, we bring you happenings in youth internet culture that we’re filing under earnest and pessimistic. 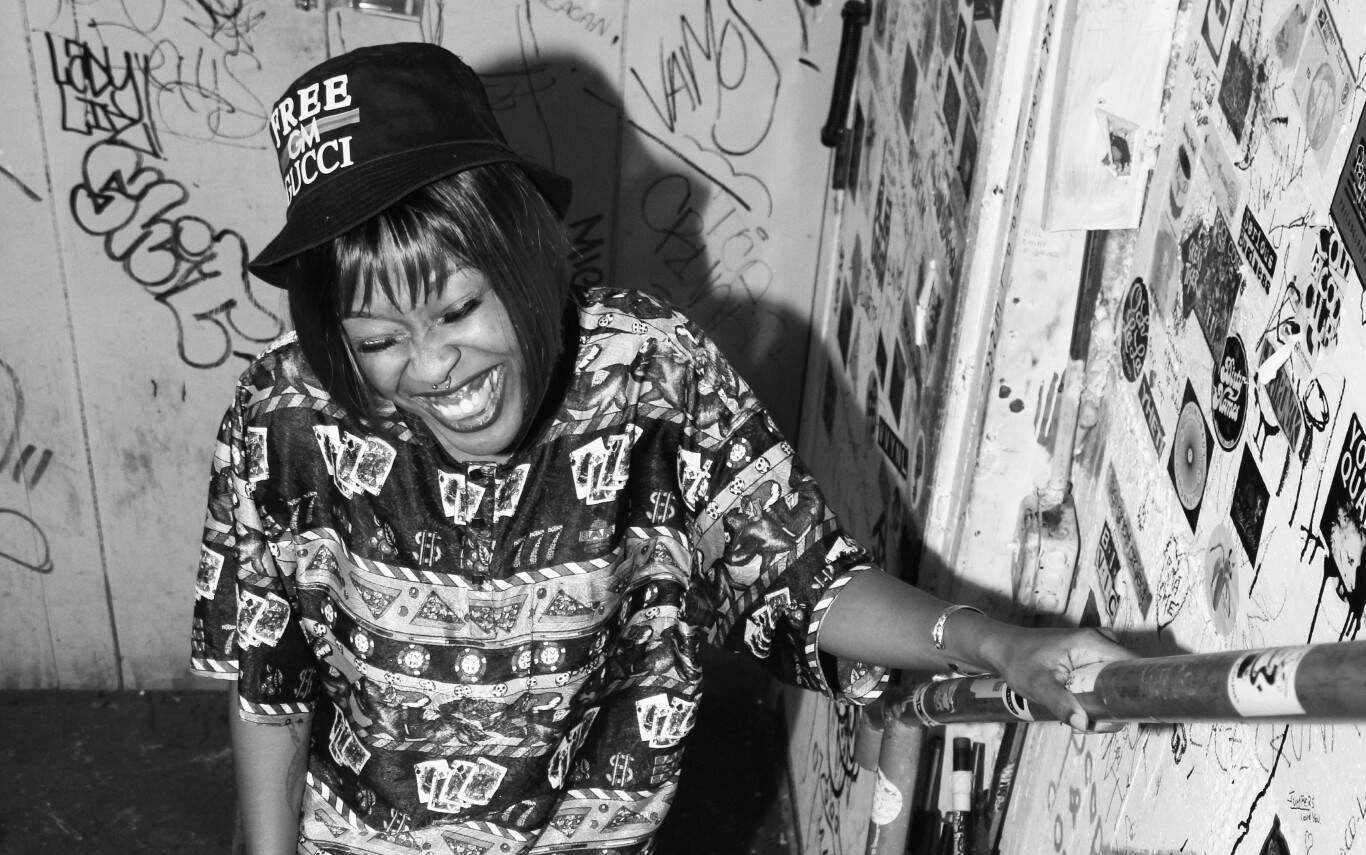 You Have to Listen to Bbymutha

“If you ain’t dying, what the fuck you trying to live for?”

Bbymutha is a 25-year-old rapper from Chattanooga, Tennessee and you should start listening to her right now. You might have heard her guest appearance on lsdxoxo’s "Black Widow", rapping:

Hello operator, I think I just killed my husband.
Bullet to the temple, blood is everywhere

All of her lyrics are equally dark, witty, unforgiving, and smart. But even though the melancholy is genuine, her beats are not the despondent kind, they’re bouncy. They get on with it. It’s the excellence of New York queer rap meets female-fronted Southern rap a la Amber London.

On her blog, she talks in depth about some of the things informing her music and worldview: being a single mother of four, her experiences with domestic violence, dealing with shade from mean girls and ghosts from the past. Even though hip hop is traditionally characterized as the venue to process and speak out about these kinds of real-life struggle, the feats of this woman in particular are so damn inspiring.

Nobody knows what I endure at home, the challenges, how hard it is to be able to record in your closet with two 7 year olds arguing and two 1 year olds getting into everything, how rewarding it is to see my music actually do numbers. I really mean it when I say I work hard. So before you downplay the hustle of the next female artist, look in the mirror, grow the fuck up one time, and bite your tongue. Or at least say it to my face. Money can be gone tomorrow, I can write dope songs forever.

For having only performed live twice, her body of work is sizable. (She’s been at it for a while though – performing as Cindyy Kushh and other names before re-naming her act Bbymutha a couple of years ago.) Last fall, she released her first full-length album Weave. And that’s probably a good place to start.