Prepare to Be Ruined

How Can You Be a Country? Ai Weiwei’s first South American retrospective suggests that we embrace our painful histories and repurpose them for change. 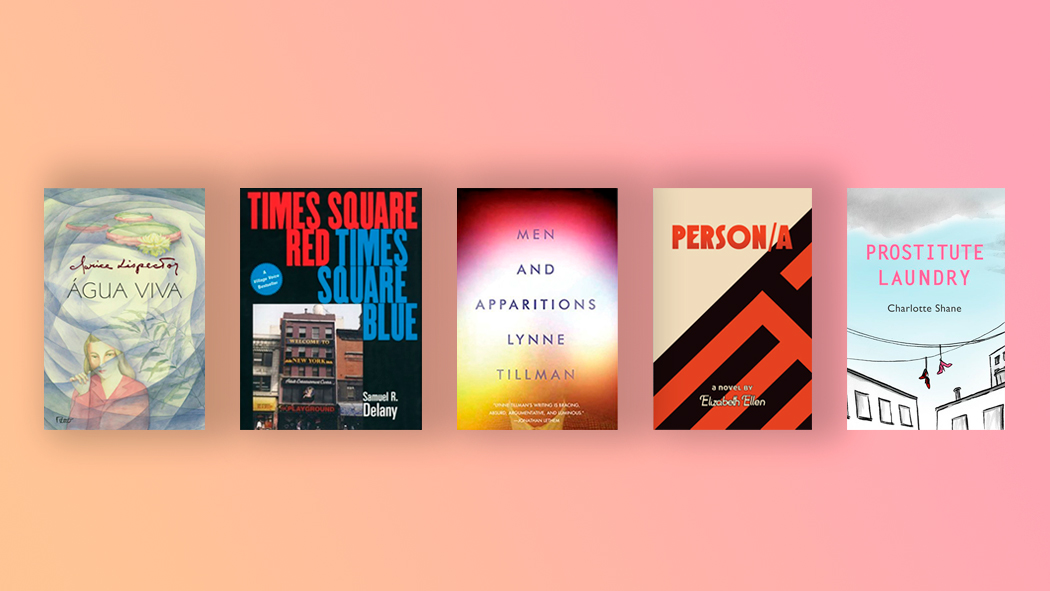 Prepare to Be Ruined

There was a year, sometime around 2015, when I fell in love with nearly every book I read. I’ll try and be precise: one in three? I was living in California, serving breakfast six days a week at a diner, and had little faith that I’d ever find a concrete connection to the literary world. The books I read that year were the reminder that there was a chance of another life, that if I kept working, kept focusing, it might belong to me. It was the year I read The Folded Clock, How Should a Person Be?, The Argonauts, Nobody is Ever Missing, A Little Life.

During this time, my obsession with literature was like taking shots, consistently available, easy to rally around, and with immediate, yet temporary, payoffs in the forms of energy, communion, and love. When I started working semi-professionally with books, infatuation became harder to find. It wasn't that I loved reading less, but that ecstatic element materialized rarely.

Recently, in the course of discussing the so-called state of book criticism with a friend as research for a piece I was working on, he remarked “Most books, like most things, are bad.” I think about this comment every day now, with small variations. Most books are okay. Most books are mediocre. Most books shouldn’t be held up as monoliths, because they will inevitably disappoint you. Most books are exercises. Most books aren’t love.

Now there’s something other than love that I search for, I guess it’s like what my friends used to tell me about dating: don’t be so desperate, they can see it in your eyes. Maybe if I ignore love, I’ll find something else. These books are from several eras of my life, I would not necessarily call all of them my favorites, but they all took root inside me because they gave me something that I didn’t know I was looking for. They had resonance beyond intellectual ideas; helped me discover the use of books as a way to contextualize a social universe. Most books are bad, but these books are something all their own. 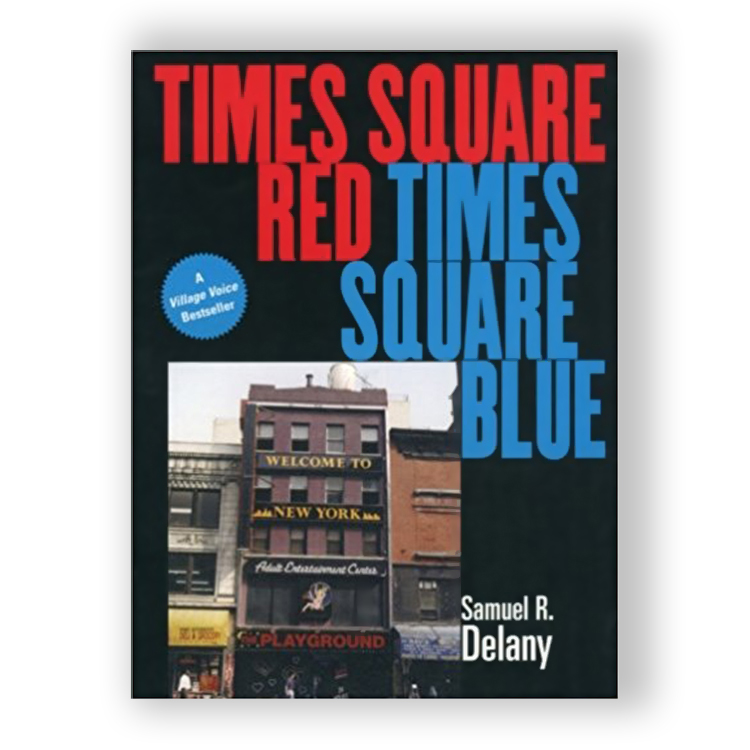 My best friend in college took a class called “Queer in Public”with a professor who later also became our friend. We went to an interdisciplinary program where everything blended together, so we were able to temporarily forget that in the so-called real world, there are very blunt and enforced lines between sex, and public life, and theory, and friendship. She gave me her heavily annotated copy of Times Square Red, Times Square Blue several years after we graduated, when I needed a sense of that blending of the separate spheres of life more than ever.

In what I like to call a social ethnography, Delany recounts his experiences with non-committal contact in the public sex theaters of New York before the city eliminated their existence, and afterwards reflects on what was lost. Reading the book eighteen years after its publication is a reminder that the desire for public sex or random sex is both older than we know and has not been eradicated.

I thought about the new dimension the work takes in the age of the internet, where our desires for random connection have manifested. Is Tinder our modern replacement for sex theatres? Is the attempt to push sex further into secrecy responsible for the high prevalence of both sex crimes and sex scandals? It’s an ode to the many different types of sex lives that people want outside of the socially accepted paradigm, a commentary on the plurality of relationships one needs to have a fulfilled life. It is a book about class, a book about contact, an anti-capitalist take on intimacy, and of course, a book about New York. 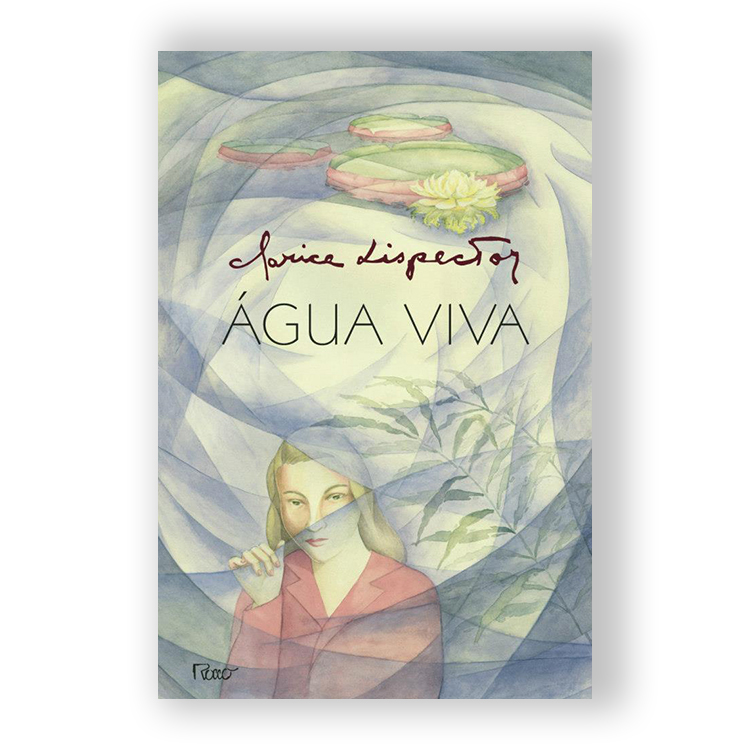 My favorite Clarice Lispector passage is actually from her Collected Stories, from the piece “Dry Sketch of Horses,” and it’s about identifying with the ‘false domestication’ of a horse. But Água Viva is the work that most reflects my dreams of what writing is capable of –it’s a book that manages to have no form and yet contain itself perfectly; it’s a book so poetic that you want to live within the scaffolding the words create.

There’s a savage and brazen core at the heart of women, at the heart of the world, and this is where Lispector lives and where she invites you throughout this short volume. It follows no traditional narrative, instead we’re led through the geometries of Lispectors mind with lines like:
“I am rudely alive.”
“Marvelous scandal: I am born.”
“And I await the orgasmic apocalypse.”
As well as such precise meditations on nature as “Can the oyster when torn from its root feel anxiety?” I’d rather read Clarice on oysters than anyone on anything else. Though she reveals little in the way of biographical details, you nevertheless believe without reservation that Lispector lived a life of secrets, of limerence, of deep communion with temporality. Near the end of the slim volume, Lispector asks: “let’s not die as a dare?” Reading this, my only thought was: please.

This is a preview of one of our feature articles, the other 60% of this is available to subscribers. 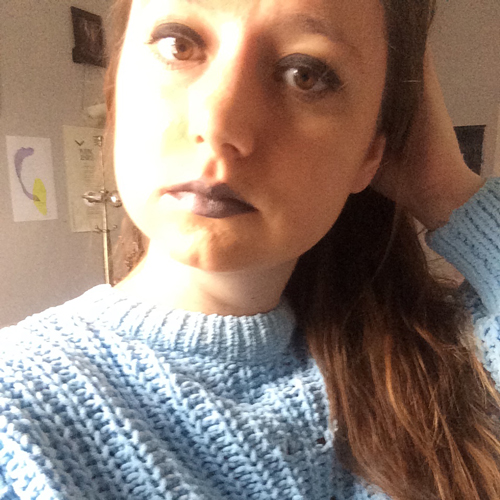 Becca Schuh is a writer living in Brooklyn. Her criticism and interviews have been published in Bookforum, Electric Literature, 3:AM Magazine, The Fanzine, and the Village Voice. She is working on novel contrasting the social dynamics of alternative college students and journalists in New York. Becca is the Editorial Director of the Triangle House Review.