This week in ACAB: Police assaulted a teen girl during her high school class, bagged 19 anarchists occupying the fascist party headquarters in Greece, and tear gassed counter-protesters in Germany, and other news from the field.

Only Money Travels Boundlessly. Rebecca John asks the question, “What can you do for me? I’ve come here from so far.” 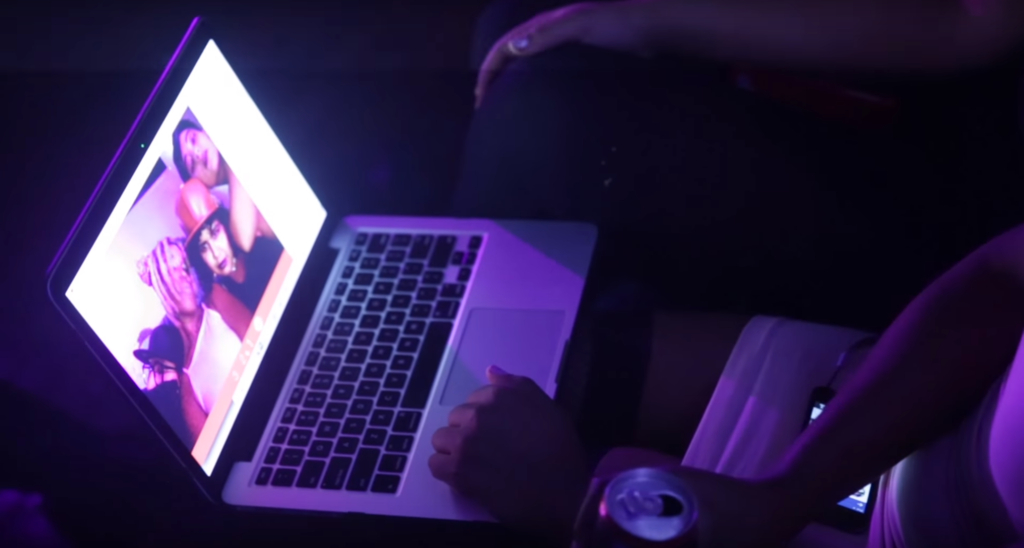 Mhysa takes us behind-the-scenes and between-the-screens in their latest track and video, “power cuts,” featuring Chino Amobi. The track comforts as much as it cuts: with abstracted vocals floating against patterned slicing and scraping, it’s the kind of toughness that’ll keep you warm all winter long. In the video, which is both directed and produced by the artist, Mhysa is joined by fellow Philadelphia-based artists and DJs (like Haram and Precolumbian) in mostly familiar scenes — swaying, smiling, armed with selfie sticks on the dance floor. Check out the video below, and (re)read our interview with Mhysa.