Breaking up with My Life Coach

Kill My ISP Take back the internet from the greedy control of telecoms by repurposing inexpensive routers. 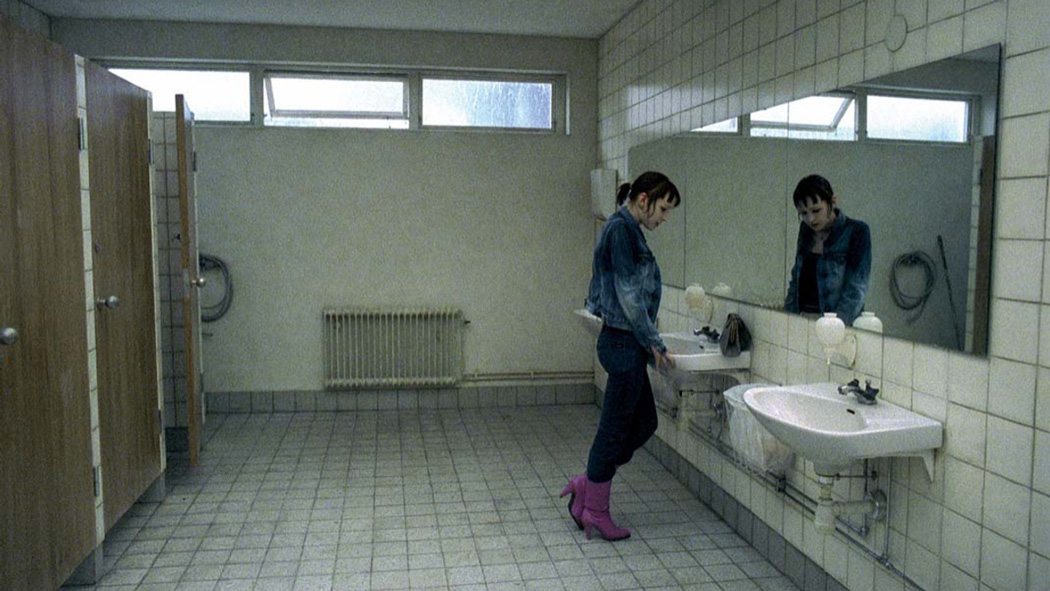 In late capitalism, economic relationships become emotional, while market models permeate intimate relationships. At the juncture of this paradox, Alice Blackhurst finds herself stuck with a life coach who behaves more and more like a treacherous friend.

In 2017 I became, for a brief sequence of months, a person with a life coach. I told no-one. Even to myself I referred to her as my ‘online therapist,’ which was not exactly what she was. I first learned about her by listening to her podcast, where she spoke on topics such as how to cultivate more gratitude, or manifest abundance.  On vulnerable days, days stunted by red-wine hangovers or the premature departure of a man I was trying to convince myself was my boyfriend, I left it on in the background, lulled by the music of her smooth, Midwestern brogue.

The invitation to sign up for a free coaching session, in which she would offer advice to anyone who texted the word SPIRIT to a four-digit number, was well-timed. I would soon turn 30, and had not written that novel, ran that marathon, or taken any stand-out trips. The analyst I saw occasionally had begun sending me laconic messages which he claimed were intended for his wife, forwarded in error. The appeal of laying my problems at the altar of a disembodied Skype username based in 35-degrees LA started to outweigh that of sitting in a musty room with a retired lawyer, poring over my ‘aversion’ to my mother or why I was resisting ‘committing to the work.’

For years, Freud’s ‘talking cure,’ and his sourcing of neurosis in the enclaves of the family, dominated therapeutic culture. Here, psychological treatment involves a somewhat experimental process of mapping the unconscious self, by talking about its drives. Recurring tendencies, habits, family patterns, speech and dreams are all tracked, thereby furnishing the individual with new, previously obscured, perspectives and narratives. Many schools of thought and modes of clinical practice branch from this approach, including Lacanian psychoanalysis and Winnicott’s theories of attachment.

In line with an increasingly results-driven, efficiency-obsessed economy, in recent years more action-based, deterministic forms of therapy, less concerned with tracing the contours of the past than with cheerleading the self to step into their ‘truth’ or ‘authenticity,’ have swelled in popularity. Cognitive Behavioral Therapy, nicknamed in the therapeutic community as ‘Talk that Works,’ and advocating skills such as non-emotional self-monitoring and problem-solving, rose to particular prominence in the early 2000s, paralleling neoliberalism’s eagerness to sell us the seductive myth of meritocracy, and to anchor agency firmly in the monad of the individual. CBT propagated the agenda that patients were responsible for ‘cognitive dysfunctions’ and that positive thinking was enough to resolve challenges. Often following the format of task-based, modular, four or six week ‘programs,’ it conveniently also provided a thriftier, more cost-effective means of treatment than the meanderings of Socratic forms of dialogue.

Life-coaching, which retains CBT’s buoyant and results-driven approach in suggesting that we motivate ourselves towards tangible wins and personal bests, is a further offshoot towards a new school of self-help. Located at the slippery juncture between therapy and the ever-ubiquitous, lucrative objective of ‘wellness,’ its emphasis is not on curing illness but on optimizing and enhancing the self as personal brand. Such intentions are enticing. At a time in which the present often feels like an incessantly unspooling political nightmare, life-coaching strategically locates its efforts in the future, or in dreaming, visualizing and ‘manifesting’ a more covetable reality. Mapping the attractive circuits of ‘positive neural feedback,’ it shifts emphasis away from the self as a catalogue of traumas and bad habits, and, more appealingly, towards that’s self’s ability to live her or his ‘best life.’

This is a preview of one of our feature articles, the other 69% of this is available to subscribers. 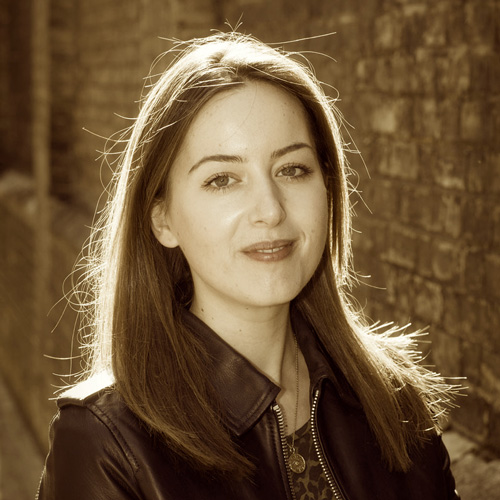 Alice Blackhurst is a writer and a research fellow in Visual Culture at King’s College, Cambridge. She writes on critical theory, contemporary film, fashion and art.