Going into My Depths

Kill My ISP Take back the internet from the greedy control of telecoms by repurposing inexpensive routers.

Arab Strike What does Israel’s war against Palestinians have to do with living conditions in the United States? 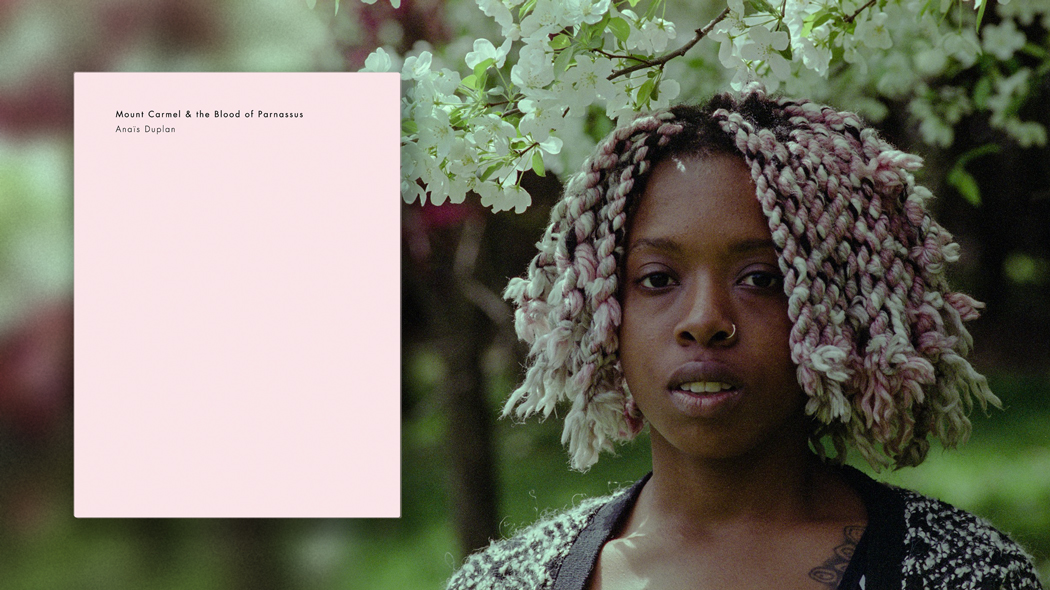 Anaïs Duplan’s chapbook Mount Carmel & the Blood of Parnassus thrusts us into a state of lost and losing, coming to grips with absence to make space for the new.

Going into My Depths

Let us enter this again. In the context of
this paragraph, we are hurling backward
through space toward a small opening: I
press my hand to your lip. and you bite.
You bite my spine—

So begins the poetry section of Anaïs Duplan’s recent chapbook Mount Carmel & the Blood of Parnassus, foaming with memory. Duplan and I have shared space in blurs and motion: briefly in Hudson, moments before I left to catch a train, they commented on my large, loud, camera. A year later, further upstate, Anaïs and their dog, Chester, stopped by on a road trip, a night ending with tea and artichoke liqueur. It was then I was able to see and name Duplan’s movement: a knowing and wise enthusiasm, calm strike, and care – a loving intellectuality. Two months later, and about two weeks after a gathering of triple flame in Long Island City, John Rufo and I spent an afternoon with Anaïs and Chester in Iowa City while heading west. We visited The Center for Afrofuturist Studies, which they are the director of, we walked, we spoke of hopeful collaborations, we commented on the sameness of cities all over. During this visit we first encountered what was and would become Mount Carmel & the Blood of Parnassus, in the form of a large roll of paper that Duplan had been writing these fragmented visions on. I can still see Chester lying humbly on the oxblood carpet in my mind’s eye.

Channeling Dean Blunt – to whom the love letter of the first section of Mount Carmel is written – Duplan resists definition. The love letter sets the scene for the forthcoming project: “What would it mean for me to adopt strategies like Blunt’s in response to the antagonism I sometimes feel about the attention I’ve gotten and my concerns that I’m not being seen for who I am?”Duplan moves with calculated nonchalance, shoegazing, naming, and questioning with broad precision. There is a casual air, almost, that carries throughout this work. The inner ramblings, the blur of scenes along a highway, a song of growing up, the recollections of adolescent discomforts and jealousies. “‘This is a silly way to say/ I love you!’ I cannot lie to you. I would like to.” What’s fact of Mount Carmel does not matter, instead Duplan unbraids DNA to see what (and who) is really there. Tired, but tirelessly, we are offered a series of quiet refusals, and an absolute rejection of death,:“I am speaking to you plainly now. Not from beyond the grave.” 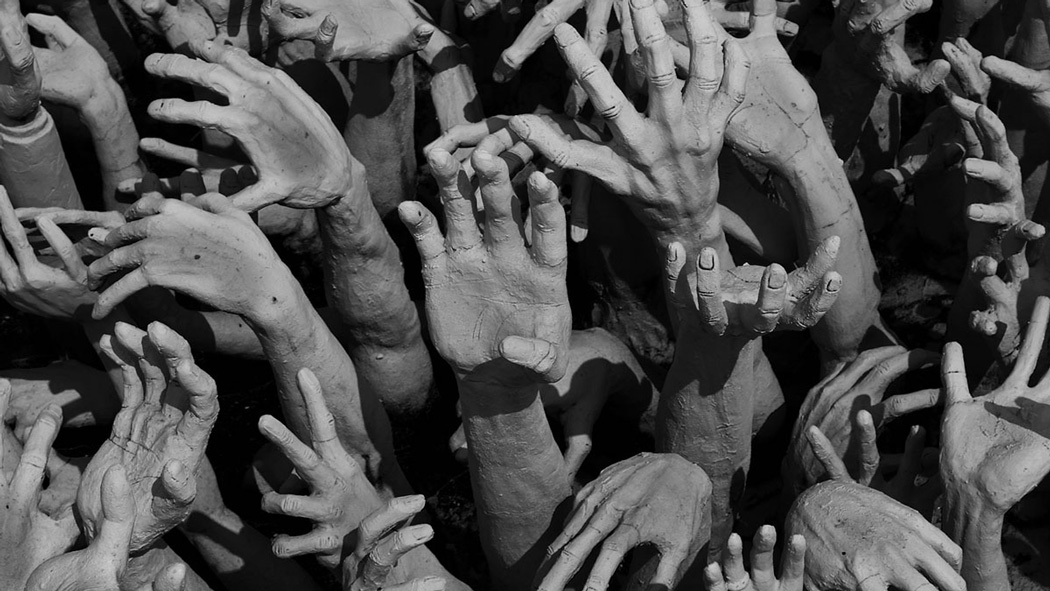 Mount Carmel & The Blood of Parnassus thrusts us into the inquisitive, placing us into a state of lost and losing. Into darkness. In grasping what is, the work investigates what is not, what is unknown, coming to grips with absence to make space for new; “If you say no, then you exist as an oppositional idea, you become the ‘no.’” Certainly, the light-etchings on black pages, but I have to start first with the wreath of hands: hunted gathering, haunted growing, reaching from grave earth, towards a yearning, towards an unraveling, a flowering grass. The parnassia of moist wood of future, or despair.

I think often of Anaïs Duplan’s poem “When the Play Ends, We Have Learned Nothing about the Protagonist” featured in the Boston Review, and immediately thought of it when I saw the hands in Mount Carmel, but could not find it in my folder of bookmarked poetry. Finding it manually, I realized it was bookmarked after all – saved instead in my music folder. Accidentally but accordingly, this is no mistake.

When you say all hands on deck do you mean
that I am the deck or that I am all these hands, trying
to approximate hands.

Duplan continues the project of mapping and multiplying hands, first in measuring the (Take This) Stallion, and now using them to climb Mount Carmel. “I am limited by what my hand can do.” they tell us, actively demonstrating otherwise. Mother Dantor distorted, mother and child in arm, greeting us in the lavender soft gloss, slipping from your skin, into mine. 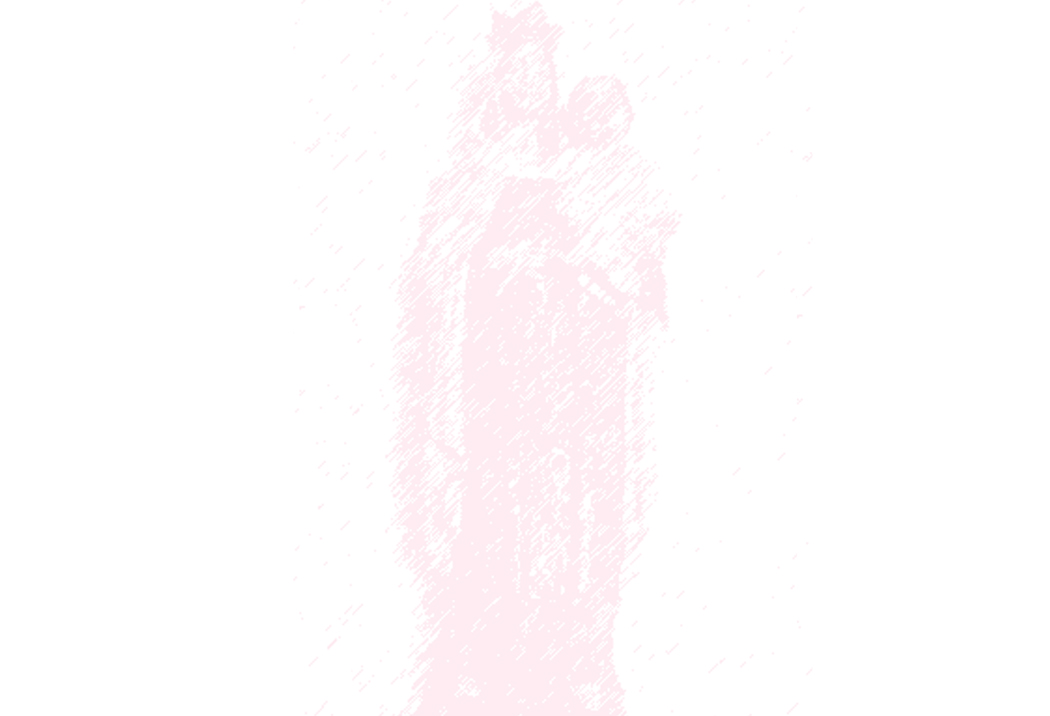 This is a preview of one of our feature articles, the other 36% of this is available to subscribers. 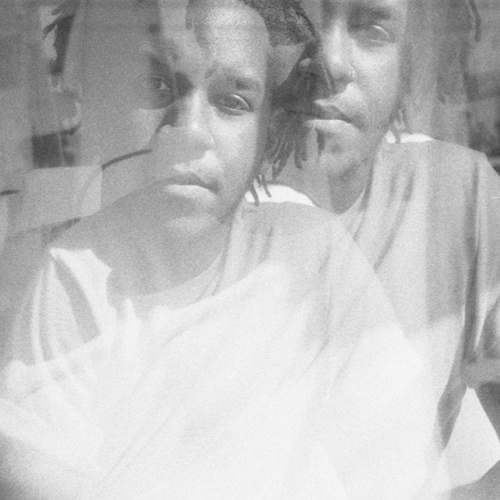 Sean D. Henry-Smith is a photographer and writer whose work has appeared in Apogee Journal, Contact Sheet, The Offing, FACT, and The New York Times.