Learning to Die in Athos Desperate for change, Niko Maragos pilgrims to an isolated monastery in Greece

No Rest for the Wicked “If he’s from the USA, then why is he wearing a kurta shalwar?” 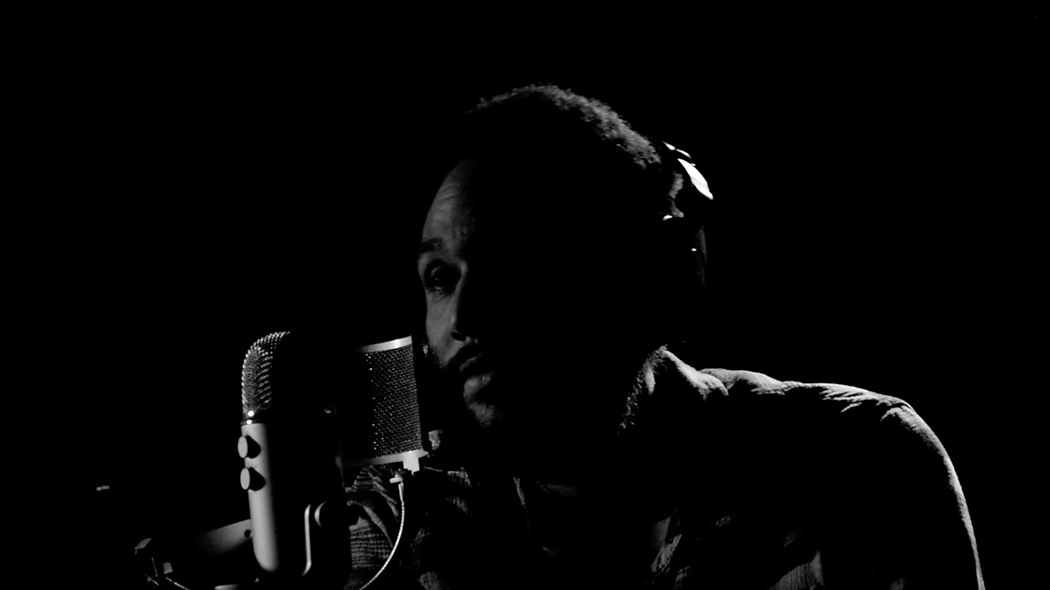 It’s 1967 in America. Hot summer. The Detroit riots leave more than 2,500 stores looted or burned, 43 people dead and thousands homeless. The economic costs are estimated at over $40 million. Half a million American soldiers are stationed in Vietnam. Last year Bobby Seale and Huey Newton founded the Black Panther party in Oakland. As society collapses, a motley crew of predominantly white Diggers, communards, draft-dodgers, outlaws and runaways flee to the hills of Mendocino County in northern California. Out on the land, they build autonomous communes in a bid to reject the hierarchies that structured the capitalist reality and create actually-existing alternatives to the capitalist death star. By the 1970s, thousands of such communes will sprout up in the territory between Big Sur and the Canadian border.

Fast forward to 2017. Tracing the same route from Northern California towards Canada would take you from somewhere around Google Village in San Jose all the way up to the Amazon Campus in Seattle. If you take a hike up the mountains of Big Sur you’ll find that the only remnants of those ‘alternative infrastructures’ from the 1970s are a few bone-dry saunas baking in the sun, abandoned aluminum shelters, weed farms and a lot of meth. Almost nothing remains. But things are different in the city of San Francisco, where the relics of the utopian counterculture movement have been transformed into a technocratic hell. The dreams of subverting society’s rigid structures were recuperated, and in the process produced the precarious world of whatever the fuck Valencia Street is supposed to be now.

In short, a lot has changed and, for people living on the margins of society, not for the better. Yet life continues, and it is in this dismal yet futuristic landscape of contemporary San Francisco that Tongo Eisen-Martin’s new book of poetry Heaven Is All Goodbyes brings us. Though subdivided into individual poems, the book in its entirety reads like one single litany that narrates a bus ride as we tour the city streets, stopping at the “police state candy dispenser[s] you call a neighborhood.” The sights we see along the way are not pretty or polished; the city is in decay: “hopefully you find comfort downtown. But if not, we’ve brought you enough cigarette filters to make a decent winter coat.” We are shown an inhospitable city: “San Francisco will kill you.”

The narrative itself emerges through a trail of ricocheted voices that transform and mutate as they are simultaneously interrupted, cut-off, left jagged.

“Porch Lights” is what they call our guns

I’ve seen this house in a dream

I believe a trumpet was the first possessed object to fly

In this passage, so characteristic of his style, Eisen-Martin plays with text alignment, italics as well as quotations. The effect is a feeling of dissonance, a sense that all continuity or duration in time is obstructed. Just as these lines seem to have trouble corresponding with those immediately preceding them, many of the characters’ activities in the book are stunted. One character “wandered to the edge of a parking lot” and another recalls “being shaken down for two dollars by parking lot security.” Rather than grand excursions undertaken to gather life experience, the journeys through this urban landscape are thwarted by banal and everyday encounters with the police. The neighborhoods traversed along the way resemble penal colonies, where “the barbed wire is overcrowded, too.” Prisons and police, stops and frisks, guns and death – these are the givens of the situation, the pretexts that allow anything like civil society to function at all. Eisen-Martin chronicles the aimless wandering of a society unsure of how to compose its own decomposition.

This overbearing environment isn’t characterized by stagnation, but by continuous and frenetic shifts. “This is the worst downtown yet,” Eisen-Martin writes, evoking a downtown that constantly updates itself like software. I am reminded of Arthur C. Clarke’s science fiction novel The City and the Stars (1948), when he writes “The wall flickered partially out of existence as he stepped through to the corridor.” In Clarke’s utopian vision, the buildings constantly re-arrange themselves to make circulating through them as expedient as possible. In its place, Eisen-Martin’s inferno is decorated with a “building [that] wants to climb up and jump off another building.” Rather than smart, this city is suicidal. His description of a cities is all too timely, especially considering it was published just a month after Trump’s executive veto of mandates requiring that federal infrastructure be built to withstand rising sea levels, and two weeks after Hurricane Harvey devastated Louisiana and Texas. The way Trump is planning the cities of the future is macabre because he is planning them in such a way that they will not be prepared for the future: he’s shipping us all off to outer space without spacesuits. 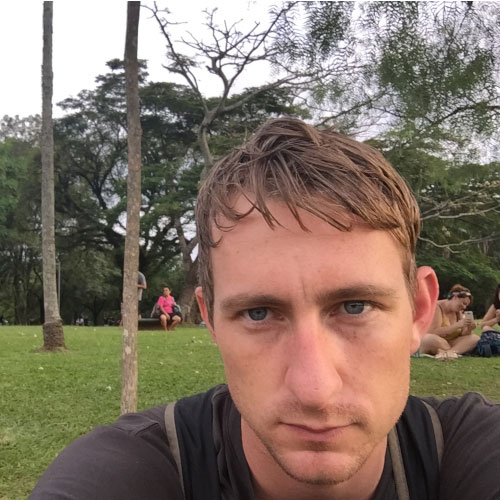 Hunter Bolin is a writer, editor and translator focused on topics like catastrophe and the good life.