How to Digest Sludge

Turnstile Jumping Will Be Decriminalized in Manhattan, as part of an effort to decrease arrests over low-level misdemeanors.

July Horoscopes Feelings are a physical reality – how we respond to them is key. 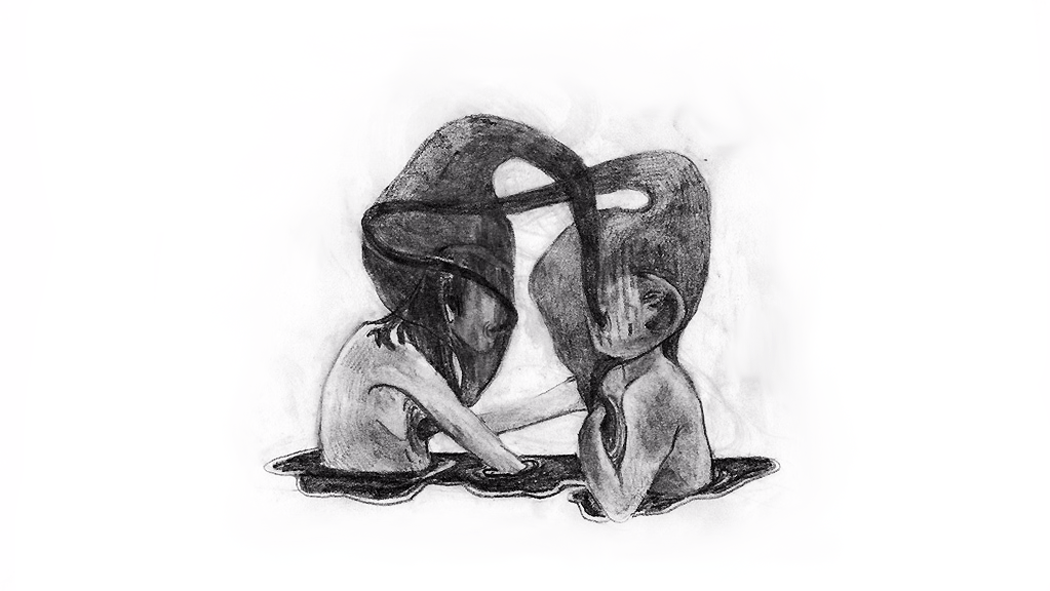 How to Digest Sludge

After leaving the Ultra-Orthodox community she grew up in, Leah Vincent finds a way to break free of years of abuse and trauma she endured as a child. The secret lies somewhere between science and religion.

My ultra-Orthodox Jewish parents called God Hashem, meaning “the Name.” Even the appellation Adonai, “my master,” was too sacred for them to utter in casual conversation, let alone God's true name: the tetragrammaton, Yehava. In Jewish legend, the golem, a man of clay, was animated by a paper in his mouth that bore this secret name of God. I've come to think of the great ossified colossus of their faith as animated in the same way.

Were my mother, my five sisters, and I, ineffably hidden away behind our modest skirts and prohibitions from public speech, more like the unnamable God than my father and five brothers? Was God, like us, obsessed with laws protecting His modesty? When I was five, Mendy P., the teenage older brother of a classmate, molested me. When I was nine, Kaila G., a teenage counselor at my summer camp, also molested me. Was God allowed to look at all that immodest flesh? I felt as unable to name acts of violation on my body as I was to name the holy being who had allowed them to happen.

Our community was a self-enclosed organism, walled off from the world. All knowledge came from the Talmud, but girls were not allowed to learn it. The Talmud was a panoply of voices, rabbis quoting rabbis back through the ages, anchoring their ideas with snippets of ancient text. My own personal post-ultra-Orthodox Talmud weaves together the holy voices of Michel Foucault, Ursula K. Le Guin, Adrienne Rich, Bessel van der Kolk, Maggie Nelson, and Benjamin Lee Whorf, who writes, “We dissect nature along lines laid down by our native language.”

As a girl, though, I spoke no language well enough to understand what had happened to me. I had only the word tush, a diminutive of the Hebrew word for underneath, to designate the region encompassing my vulva, clitoris, vagina, buttocks, and anus, and the pidgin phrase “not tznius” not-modest, to describe short-sleeved shirts, laughing too loudly in the street, and the things that Mendy and Kaila had done.

A black sludge grew around the not-tznius splinters of trauma that Mendy and Kaila had left in my body, infectious and incompressible. By the time I reached adolescence, my “not-tznius”-ness was manifest. I tried to butt into the men’s conversations at Sabbath lunch. I exchanged letters with an older boy. I told my mother that I intended to go to college. I bought a sweater that hugged my new curves. My parents soon cut off their financial and emotional support. The ultra-Orthodox community was not as closed as it liked to claim. It expelled its waste.

By seventeen, I was living alone in poverty in New York City, reeling from the shock of losing the only world I had known. I was raped, twice, by the men I reached out to for friendship and support. I began to understand that I was now a culture of one, a truly closed system. If I wanted to rid myself of the black sludge, I would have to find some way to process it. Otherwise, it would clog my body, attracting repetitions and infections.

I went to therapy. While it was a relief to talk about my suffering, a painful distance remained between adult speech and childhood trauma. Self-harm worked better. From the ages of seventeen to twenty-two, I cut my arm and leg, tearing the inviolable and poking at my tender innards. I see now that this was a symbolic reenactment of Mendy’s and Kaila’s violations but I could not see that then. I only knew that cutting provoked the response in myself that I wished I had once received from my own mother: a rush of pity for the gashed child I was, a dose of care for the wound.

Eventually, I stopped cutting. Self-harm only managed the sludge’s spread, it never actually transmuted the original material. And it scared people. Instead, I play-acted my experiences of rape with men that I loved in an attempt to grapple with some of what had been done to me. I found pleasure in safely enacting my powerlessness, but no healing. Next I turned to words, building my own language to work through later layers of sludge left by the violence I encountered after I left ultra-Orthodoxy. I wrote a memoir. I was brutally honest about the stories I did tell, but I did not talk about my molestations. I did not even think of myself as molested the way other people were molested. I had not yet codified those experiences as stories. They lived in the wordless darkness of my childhood mind, mired in confusion and shame.

This is a preview of one of our feature articles, the other 72% of this is available to subscribers. 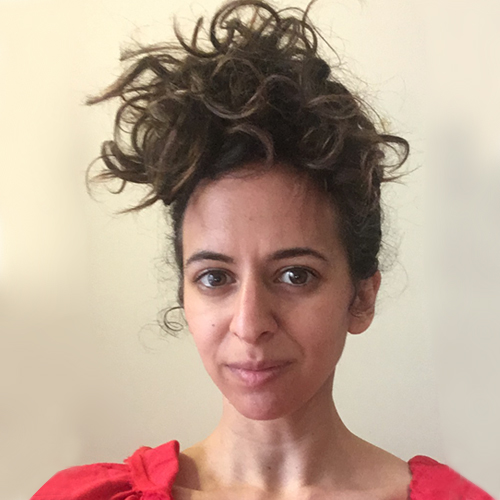 Leah Vincent is the author of Cut Me Loose and co-author of Legends of the Talmud. Her writing has appeared in The New York Times, Salon, The Daily Beast, and The Forward. Vincent has a master’s degree in public policy from Harvard University. She has been named Jewish Week’s 36 Under 36 and the Forward 50.