Turnstile Jumping Will Be Decriminalized in Manhattan

Watch CupcakKe’s Music Video “33rd” in which she flips the script on her haters.

How to Digest Sludge Leah Vincent finds a way to break free of years of abuse and trauma she endured as a child. 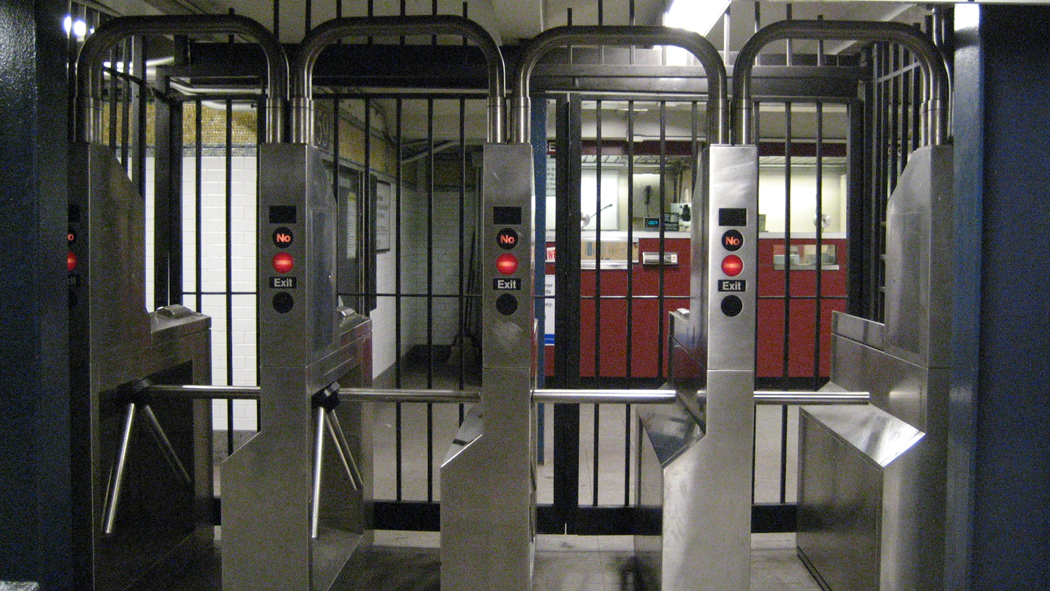 There is finally, maybe, some good news to emerge from the endless tempest of fecal matter that usually fills our news feeds when it comes to the New York City subway – the District Attorney’s office aims to decriminalize turnstile jumping starting September. The move is part of an effort to decrease the number of arrests over low-level misdemeanors which cost millions of dollars, swell prison-populations and can end up destroying lives – all because someone failed to produce the ever-increasing subway fare. DA, if you’re reading this, how about decriminalizing being poor and homeless next?

Perhaps the move is in part due to the efforts of the Swipe It Forward activists, who’ve been swiping people in for free and encouraging others to do the same. Watch a video of one of their actions below: