August Horoscopes Expect a little heightened chaos during this eclipse season. This is an excellent month to try something new. 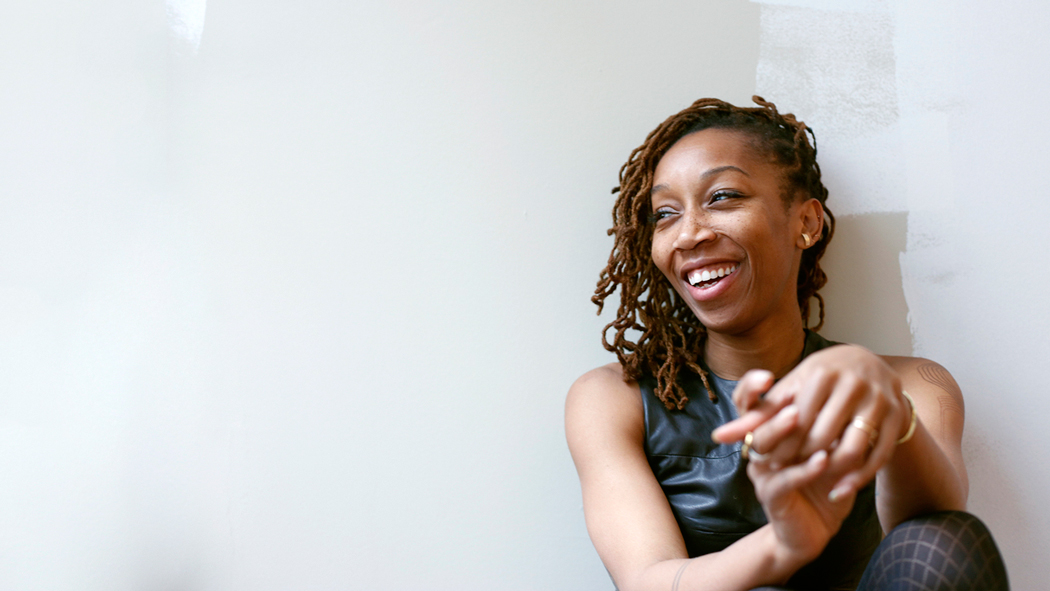 Photo by courtesy of Sahar Coston-Hardy

Transnationalism and migration are often treated as tragic subjects, but not by ruby onyinyechi amanze. Her art playfully embraces the transcience of place and self.

Born in Nigeria, raised in the UK, and currently residing in the US, ruby onyinyechi amanze is a visual artist who renders the space of the paper into a chimeric universe where humans, hybrid creatures, and their kindred forms are “simultaneously positioned both nowhere and everywhere.” Drawing upon her experiences of transnational movement, she uses architecture, design, photography and various dance and movement languages to give form to the feeling of transience– to circumscribe and legitimate the experience of impermanence without, however, imposing an authoritative definition upon it.

I first encountered her work in the Museum of the African Diaspora in San Francisco, and was immediately captivated by her playful approach to a subject that is traditionally treated as tragic: the experience of transnationalism, migration, and displacement. Rather than conveying a sense of longing or nostalgia for an authentic homeland to which she might someday return, amanze’s drawings seem to question instead the authenticity of the nation-state as a legitimate form capable of containing the infinite dimensions of her experience. 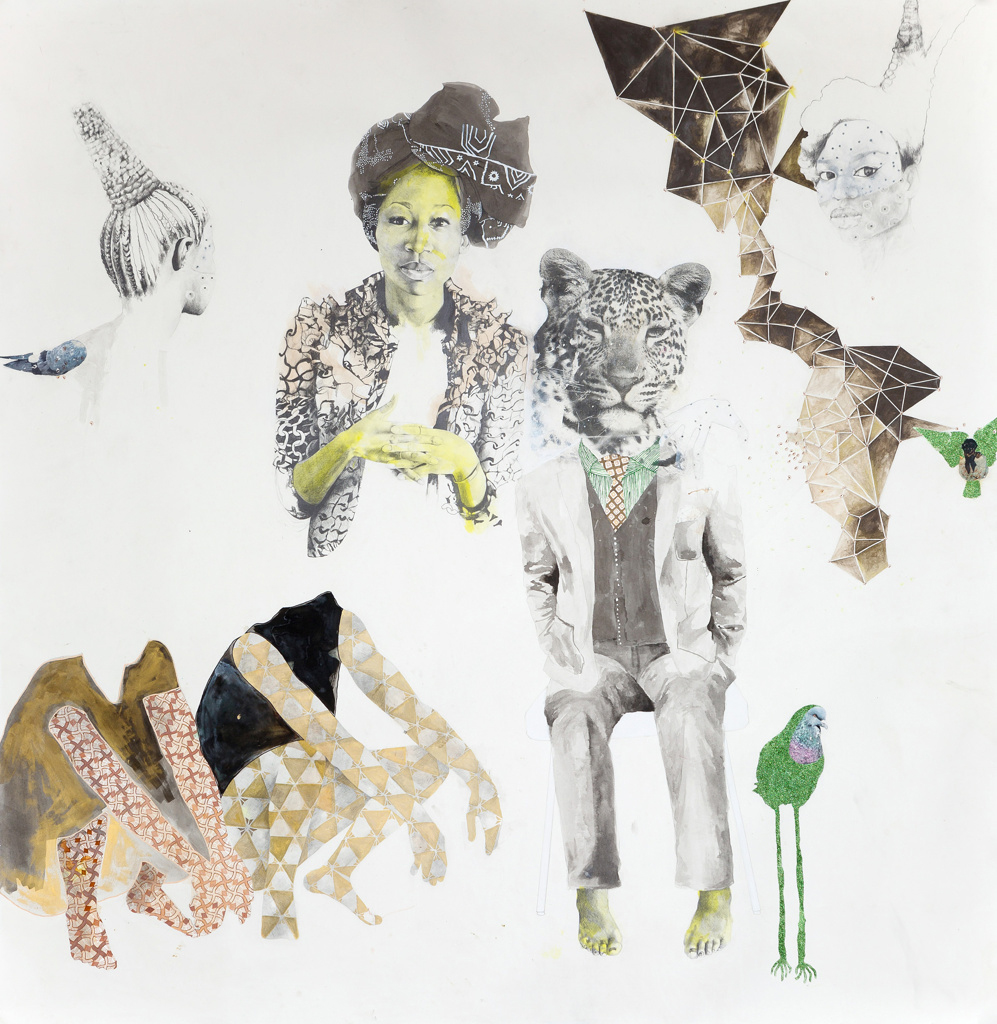 I sat down with her to discuss the concept of identity as a source of play, and her ongoing attempt to capture the experience of transience and impermanence on paper.

Can you tell me a little bit about your background, and how you came to drawing specifically as a medium of expression?

Art was my first love, outside of family. Other loves were added, but first came art –specifically the love of drawing. I knew as a child that I wanted to be an artist. I had no idea what that meant career-wise (I’m still figuring it out), but I was sure that I was here to make art. So I did. And I was relentless in my conviction, even as a young child.

I went to art school and studied photography and fibers/textile arts. They both felt like a space for brutal honesty. By the time I entered college, I’d kept sketchbooks for several years. They were secret and raw – a place where fragments got woven together, embedded, plastered over. Photography and fibers were a fit for me at the time, and continue to surface now in subtle ways.

From undergrad, I went straight to graduate school. My school wasn’t based around the common class structure as a way of learning. There were no classes, only Artists-in-Residence that served as ‘department heads.’ We were there to essentially stumble our way into being studio artists. To figure out the ebbs and flows of what it meant to develop and nurture a studio practice. I remember that time fondly. I think if it wasn’t for that way of learning, I’m not sure who I would be.

It wasn’t until after graduate school that I returned to drawing in the traditional sense. My work has centered around the medium ever since, and I’m excited for possibly a life-long commitment to its exploration. There’s so much in drawing that captivates me. As arguably the first medium, it’s deeply rooted in humanity – outside of academia, outside of race or class, outside of any pretense. We draw because we are human. We are compelled to mark our existence.

This is a preview of one of our feature articles, the other 75% of this is available to subscribers. 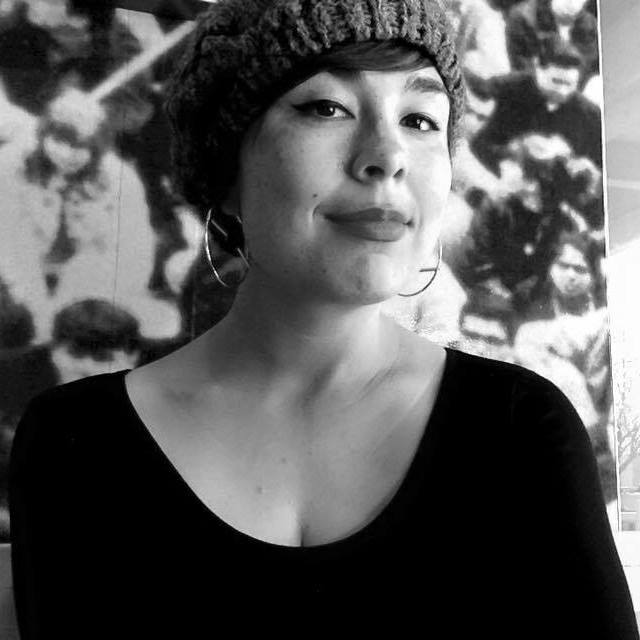 Lisa Hofmann-Kuroda is a queer, mixed-race writer, academic, and activist living between Berkeley, California, and Tokyo, Japan. She is currently completing her Ph.D. in the Department of East Asian Languages and Cultures at UC Berkeley. In her writing and activism, she thinks broadly about queer alternatives to institutionalized forms of belonging.