Chelsea Lets Her Hair Down

Till I’m Up On My Feet Again The dark lyrics of Chris Cornell made black southern grunge kid Tamryn Spruill feel alright.

Iron Range Not every small town redneck is a violent homophobe. Some are quite the opposite. 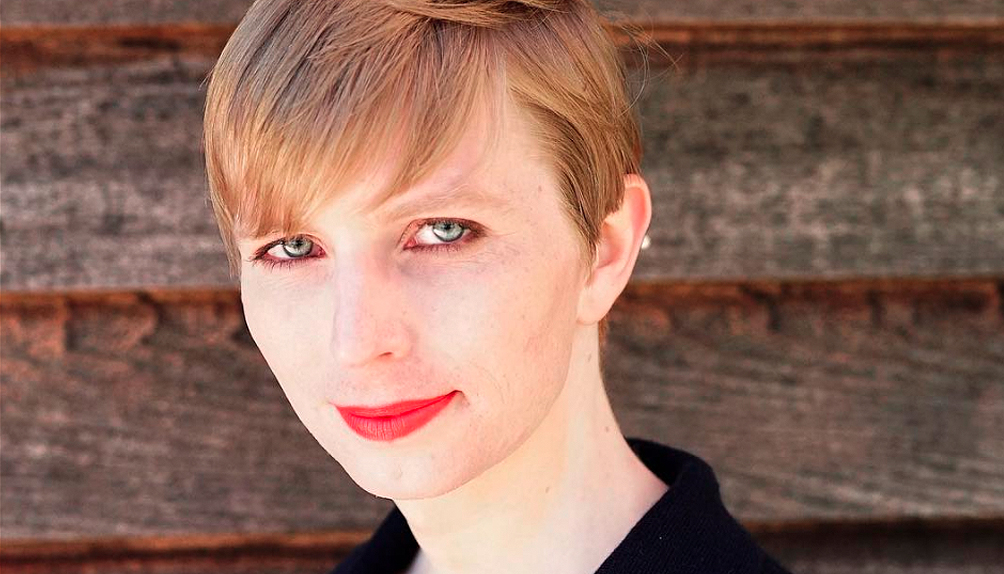 Chelsea Lets Her Hair Down

After seven years in a tiny cell, seven intense years in isolation, Chelsea Manning just had her first day out on the town! It was her first day of freedom and she really did it up. 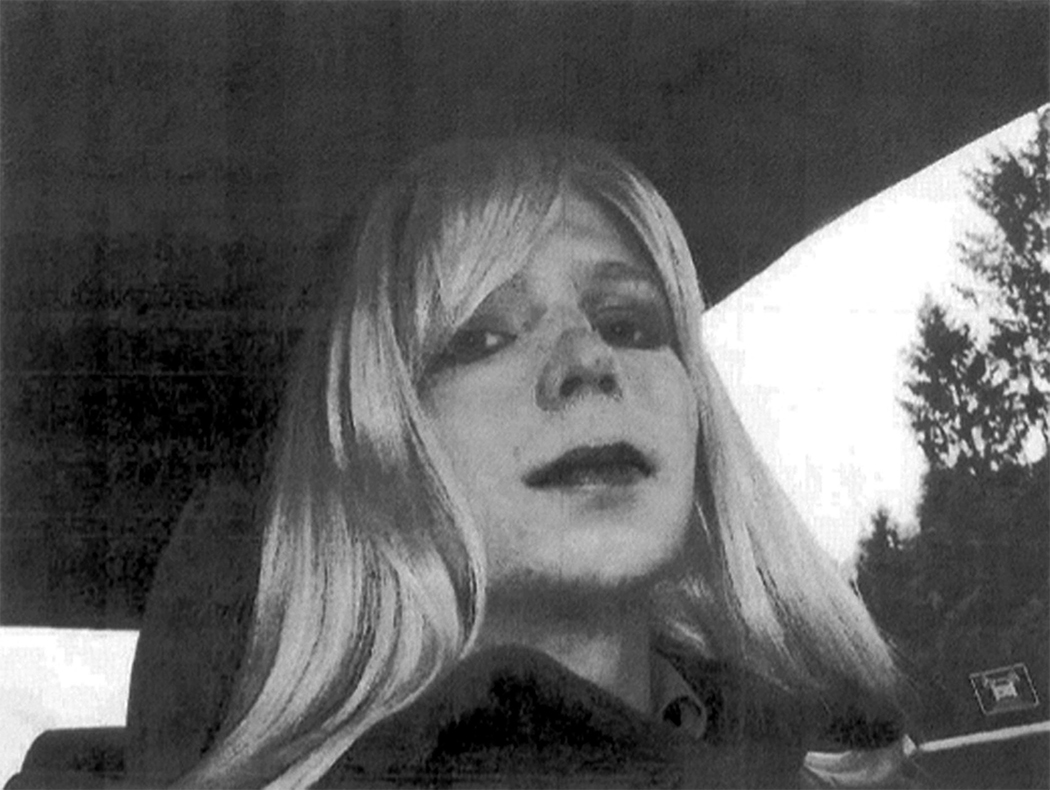 Chelsea was arrested on May 20, 2010. Shortly after she went into prison, she came out as transgender.

“As I transition into this next phase of my life, I want everyone to know the real me. I am Chelsea Manning. I am a female. Given the way that I feel, and have felt since childhood, I want to begin hormone therapy as soon as possible."

Once a US intelligence analyst, she was found guilty and sentenced to 35 years for sharing classified documents. Hundreds of thousands of classified documents that exposed US war crimes, including the infamous video of a US Army Helicopter crew gunning down civilians in Baghdad. She was given a longer sentence than any whistleblower before her. But, on Thursday, May 17, after seven brutal years, Chelsea walked out of Fort Leavenworth prison.

And enjoyed drinks with friends

In prison, she fought for her right to undergo gender transition surgery. She had to. Held captive under US military mandate, she was restricted in several ways, including men's military style haircuts. Now she is free, but still has a lot to overcome. She'll need housing, funds, and the support of a community. She'll need time to come to terms with her new access to the world.

Of course, I have no way of knowing what Chelsea is really feeling right now, but I think it's safe to say it is time for Chelsea to let her hair down. 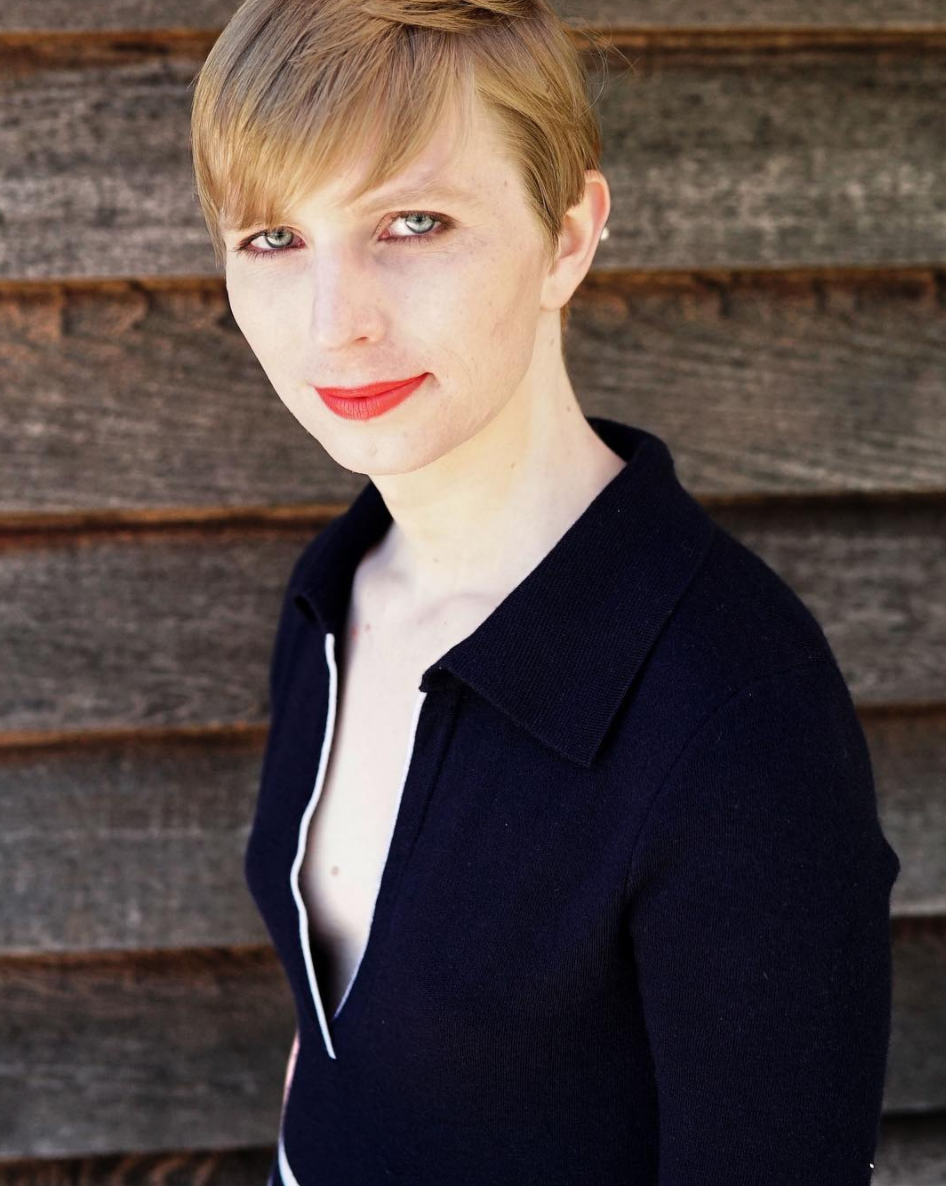