The Last Time I Cheated

My Butt, My Rules When people read you as a bottom, it can be hard to stay confident in your desire to top. 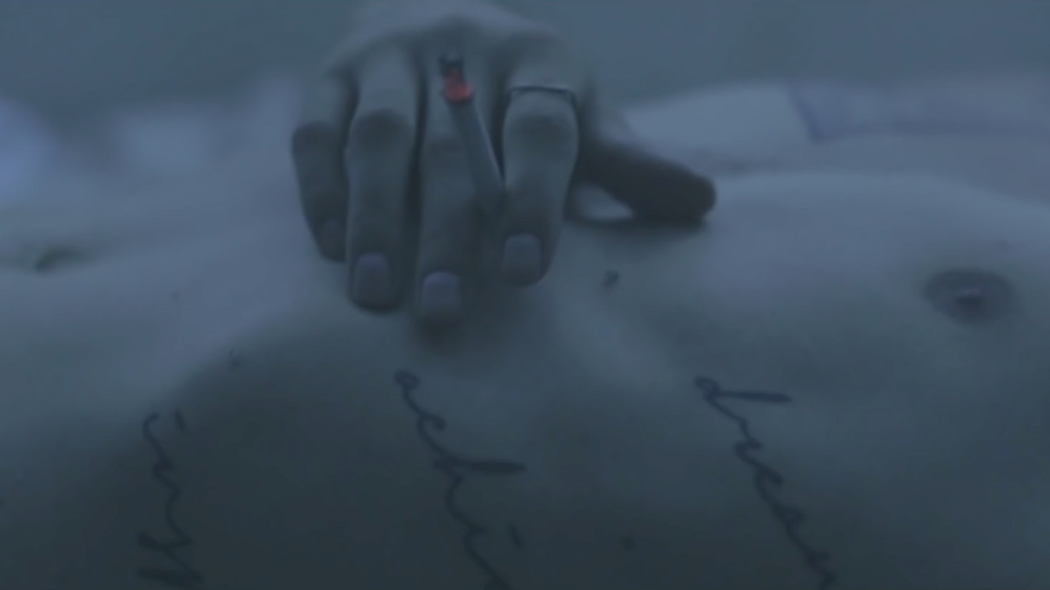 The Last Time I Cheated

Is it ever okay to cheat? Perhaps the real question is: can you build something honest out of lies?

The first time I had sex with my now ex-boyfriend was in his 1998 Toyota outside of my childhood home. It was 2:00 am and I was a teenager and although he was not, I still felt wiser than him. Afterwards, he played me a song by his favorite band and right before certain lyrics were sung he’d say “Listen, listen, I’ll explain what it means after,”and turn up the volume for me, as if things have to be louder to sound more poetic. They don’t, at least not to me, which was something he never seemed to understand. He’d try to teach me things he assumed I didn’t know, before even asking if I did. When I would say “I know” he always acted like I was patronizing him. I began to rely on his explanations, to use him as a point of reference. I shrugged this dynamic off for about three years, mostly because, above it all, he adored me the most. Our relationship was long distance, and looking back, it was always him driving to see me.

Two years after that night in his Toyota, we went to a concert to see that same band he played me after we had sex for the first time, the same band he so painfully wanted me to understand, the band that sang the poetry he frustratingly could never write. We got to the venue late, but still managed to push through the bodies. My boyfriend grabbed my hand to jump around to the opener. It was dark and loud and I could feel the bass pounding in my chest. I closed my eyes and jumped. My teeth felt like they were vibrating. When I opened my eyes the guitarist of the band was the first person I saw, or at least the first person I remember seeing. It felt like everything in my body was wobbly, like I was trying to balance on a see-saw.  I turned to my boyfriend and said, “Holy shit, who is that guy?”

A year later, I met the guitarist at a bar after one of his shows. I told him I very recently ended my long distance relationship with my boyfriend. This was not true. We were in a bad place, there was no love left and our relationship was in an unsustainable place, but it was still a place. I didn’t have the courage to explicitly hurt my boyfriend, so I mentally and emotionally shut him out for months, which was worse. Days would go by without me answering his text messages. Talking to him became a chore on my to-do list.

That night, the guitarist kissed me for the first time, and a shock went through me so harshly that I was nervous he noticed my eyes widen or the hair on my body stand up. The rush of blood to my brain swirled around so many thoughts that I forgot who and where I was. Then I remembered: I was at a bar in downtown Raleigh, North Carolina. An hour and one lifetime away from my college town Nicole, Brandilyn and I drove from to see this band. This band I loved that my boyfriend introduced me to, whose guitarist I was now kissing in an outdoor bar as I sipped my third legal beer since turning 21 and he wiped my humid hair behind my ear and I was spinning again. But none of that mattered yet. The only thing that mattered to me right then was keeping him from disappearing into the creeping dawn, so I climbed aboard the tour bus and we forgot the sun existed.

I had my legs around him in the back of the bus. His hands were all on me, grabbing my body like a ripe fruit. I was rubbing up against him, teasing him with a power I’d yet to discover I had. He whispered, “Do you like that?” I breathed, “Yes, yes.”

When is it okay to cheat? Constant rationalizations are made. Distance, drinks, a soft hand and a beard. Before the guitarist, that’s all many were. That’s all I told myself. I’d be devoted if my boyfriend was here. If he were in arms length. I thought loved him and that it was just that I couldn’t physically be with him. It was always just someone else’s lips on my body. Kissing and light touches. Sometimes hard and fast. They were just other tongues tasting me. No scratch marks, no hickies. Once you come, once you awkwardly pull your pants on and find the missing sock and say, “Oh yeah, it was under your bed,” you leave. Once you get out to the world and the sun is shining on your face and the sky doesn’t ever look the same twice, so, did anything really happen? It meant nothing, surely. But how little did it mean? How could I measure meaninglessness?

When I woke I felt the Guitarist’s arms around me and immediately knew that I had to smell his skin everyday. I also immediately knew that that would never be possible, which left me feeling like a swarm of jellyfish were stinging my insides. I felt wobbly again. We did not leave each other until we had to. I called my boyfriend a week later and ended things, without much explanation at all.

If I had known the Guitarist longer, or maybe if I didn’t instantly have an overwhelming need to be closer to him, I wouldn’t have lied about being in a relationship. It’s not necessary to lie to three people when you cheat, just two: your committed partner and yourself. But I didn’t want him to think of me as a cruel cheater, so I knew I had to be a liar instead. When the guitarist told me he didn’t believe in monogamy, I lied again by saying, “me too.”

I found men to distract myself with while the Guitarist was on tour. I sometimes slept with men who had girlfriends. Some men who fucked me good, some men who felt too guilty to get it up, all men who said, Don’t-tell-anyone-about-this-she-can’t-find-out, and all men I responded to with, Do it harder, baby. When I wasn’t sweating and coming with men I was thinking about the Guitarist. But I was usually thinking about him then, too.

I rode buses and drove in cars and boarded airplanes from city to city to country to see the Guitarist. Wherever he was, I needed to be. I based the timeline of my life off the last time I saw him, spoke to him. I knew I bought a shirt because the week before we were in Charlotte.

I wanted so badly for him to care if  I was with someone else. Hall passes and open relationships and fuck buddies – I wanted none of it anymore. I think when it comes to cheating, you shouldn’t measure it by how meaningless the sex was. I think it should be measured by how much your committed partner means to you. Another man’s touch felt just silly to me. Absurd. I didn’t need it anymore. The excitement was gone and I had everything but really I had nothing because I didn’t have him. I told my friends I didn’t want to seriously date anyone else and it didn’t matter that he lived in a different country he could have lived on a different planet and I’d still be devoted. Because that’s how you measure the nothingness of cheating. It’s not about someone being in arms-length it’s about how far you are willing to reach for them. For the Guitarist, I would have pulled my arms out of their sockets before putting them down.

The last time I saw the Guitarist, he flew across the Atlantic to visit me and we didn’t have sex. I waited until the end of the trip to ask why, and he replied, “I’m sort of seeing someone seriously now. I guess I put down roots.”