A Destruction of Kindness

Hillary, Bernie, My Mother, and Me How to address economic inequality by arguing with white middle-aged women.

Insufficient Memory Why can’t we remember the names of our favorite songs anymore? 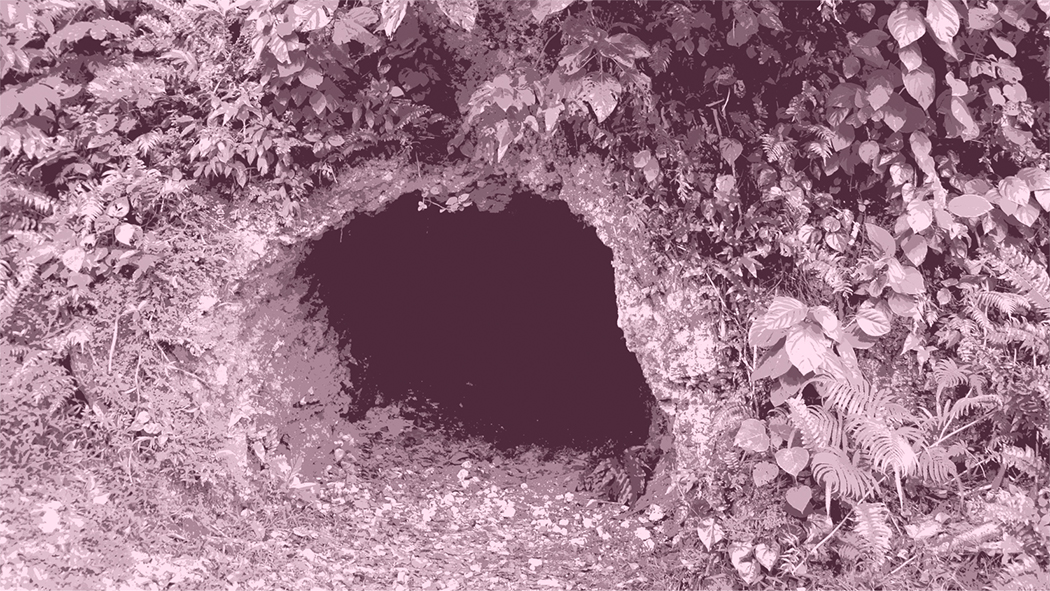 A Destruction of Kindness

Family and religion teach us to be kind, but to what end? If kindness relegates us to a cave of perpetual solitude, perhaps it’s better to do as you please?

I was raised in a Hindu household, which sounds like my parents shared the same set of beliefs. But there is no exact unifying Hindu tradition. My father’s devotion stemmed from the singular belief that the Divine has no face, no name, no set of identifying characteristics (nirguna bhakti). My mother, on the other hand, has worshipped icons, has conceptualized the Divine in many and distinct forms, the cast of characters celebrated in the Hindu pantheon (saguna bhakti). To her and to many other Hindus, there is a difference between Lord Viṣṇu and Lord Rām. At the same time, even these devotees believe that the multitude of godly forms return to the same, greater reservoir of power. Hinduism is neither wholly monotheistic, nor fully polytheistic. The faith hinges on the belief that there are many deities and they must be worshipped one at a time, a concept known as kathenotheism.

In Hinduism, it is not a presumed that the Supreme Being is a masculine force. All devotees fundamentally believe that the Supreme Being is not gendered, or instead, that They embody all genders. This is confusing for believers of other faiths, who are familiar with structures that celebrate masculine energy. A key component of Hinduism, in direct contrast to that, is an understanding of the Goddess, of Devī. To put this in context of the Hindu pantheon, the Goddess herself explains to sages that she manifests herself in many ways. Is the Goddess good? Yes, she can be. Is the Goddess bad? Yes, she can be.

Breaking down the hundreds of thousands of personifications of the feminine Divine means keeping in perspective mortal conceptions of gender. Though reductive, religious scholars have simplified the goddesses into camps of benevolence and malevolence, based overwhelmingly on their marital status. Sītā, Pārvatī, Rādhā are consort goddesses. They get married. They do not cause harm. In their stories, no one dies. But the malevolent goddesses are without men, unmarried, raging. These goddesses are alone. They punish and liberate. Of course, this abridged categorization ignores an integral Hindu understanding of God, gender, and balance.

Perhaps human women can only be benevolent or malevolent, but goddesses are cut from the same cloth as gods, and as such can take gentle (samuya) and fierce (raudra) forms. Unlike consort goddesses who serve to check and tame the fierce male deity, unmarried goddesses get to be the fierce deity. Calling any Divine energy malevolent, however, overlooks its purpose: to restore order to our world. Even if the Goddess is sometimes bad, Her love is always good.

This is a preview of one of our feature articles, the other 82% of this is available to subscribers. 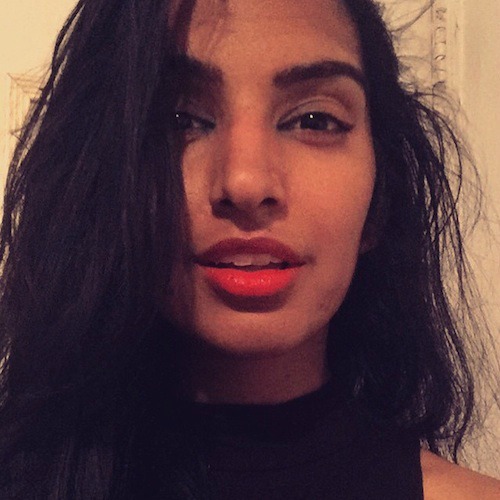 Yena Sharma Purmasir is a writer from New York City. Her first book of poetry, Until I Learned What It Meant, was published by Where Are You Press in 2013. She is fiercely protective of her family, friends, and the early seasons of Pretty Little Liars.