Hillary, Bernie, My Mother, and Me

Under One Roof Ruby Brunton on how to live together: just hug it out or jump ship?

A Destruction of Kindness Weaponized kindness hurts both sides: killing with kindness can kill us too. We’re only human. 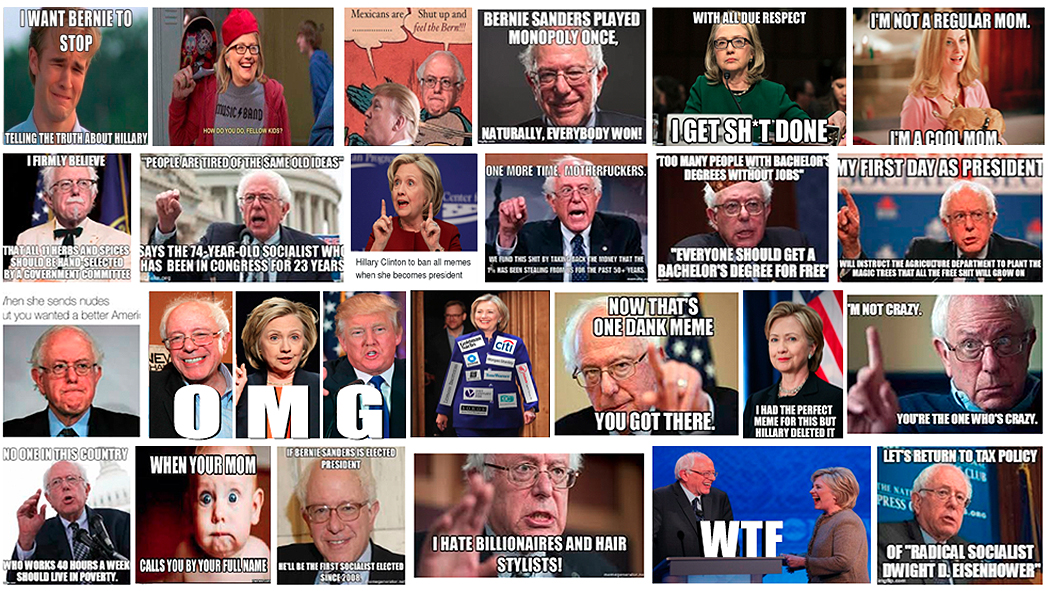 Hillary, Bernie, My Mother, and Me

What do you get out of arguing with middle-aged white women? In a tiff with his mother, David Seitz attacks economic inequality, aiming to settle an intergenerational score.

My mother and I got into a disagreement recently. Frustrated at another year of treading water, underemployed and underinsured, post-grad school, I told her I was overdue for new eyeglasses, that I couldn’t afford them, that I was having moments of dizziness and starting to worry that my vision was declining and I needed a new prescription.

She replied that since she’d retired, she hadn’t gotten new glasses for years because of her limited income. “We’re both on fixed incomes,” she said.

“Are you saying that because I’m older, I don’t need new glasses?” she snapped back.

“No, that’s not what I’m saying. It’s just that…” I trailed off and changed the subject.

Though I brought up an expense and made the mistake of raising the question of money, it wasn’t money I wanted from her so much as recognition of my predicament. Irritated by her claim of false equivalence – as if all people on limited incomes were stymied by them in the same way! – I had gotten backed into a rhetorical corner. I sounded like an entitled shit.

This argument echoed longstanding tensions between us. “Your generation isn’t frugal the way your father and I were,” she episodically tells me. Once, out of a mix of admiration for political economic analysis and a little bit of spite, I did a little research and compared her income in her first year out of nursing school with mine my first year out of school. I pointed out that she earned about a thousand dollars more in real income than I had. This did not go over well.

“Exactly,” I snarled back.

This memory of one particularly fraught conversation is mutually unflattering, complex, and unamenable to single-issue analysis, which is to say that it comes from life. It’s hard to parse this conversation according to any one vector of identity or oppression or spin it into a story populated with good and bad actors, which unfortunately remains a dominant practice for making sense of intergenerational and political conflicts. From one vantage, this is a scene about intergenerational conflict, another iteration of struggles over whether millennials’ economic frustrations are attributable to a bankrupt system, or to their own putative moral bankruptcy.

It’s also a scene about gender and sexuality – when my mother graduated from high school in 1970, she had far more attenuated career choices than I did as a comfortable suburban white boy in 2006. Raised on a farm in northeastern Wisconsin, she had been told her entire life that as a woman, she could choose from one of a palate of three options: secretary, teacher, or nurse. She ended up becoming a college nursing instructor, figuring two out of three wasn’t too bad. By contrast, I had the thoroughly middle class privilege of pursuing a liberal arts education and going on to graduate school to study critical race, feminist, and queer theory and cultural geography. In the US and Canada, at least, pursuing such desires is contradictory, because although the promise of becoming a career, tenured academic in the qualitative social sciences or humanities can be quite cushy, such jobs are increasingly scarce, largely replaced by precarious contract work, or, for many Ph.D. graduates, no work at all.

This is a preview of one of our feature articles, the other 79% of this is available to subscribers. 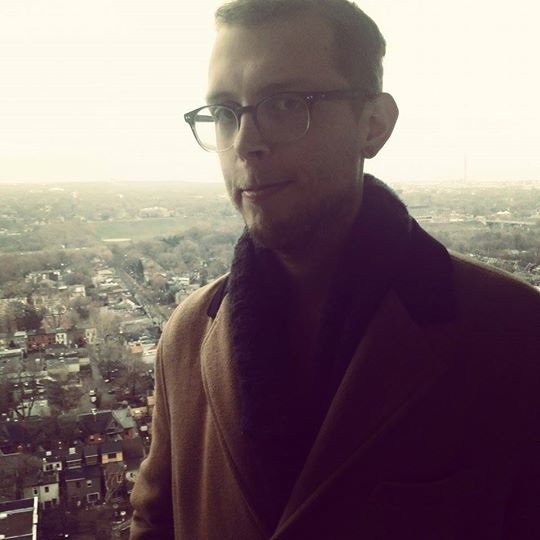 David K. Seitz is a writer, cultural geographer and queerdo currently living on Toronto. He is curious about the potential and limits of religious spaces in nurturing alternative forms of social justice and citizenship.