Jaboukie Young-White At 24, he’s performed on The Tonight Show and written for Netflix shows like Big Mouth

Coordinates for a New World “We are partisans of the real, bearers of new worlds.” 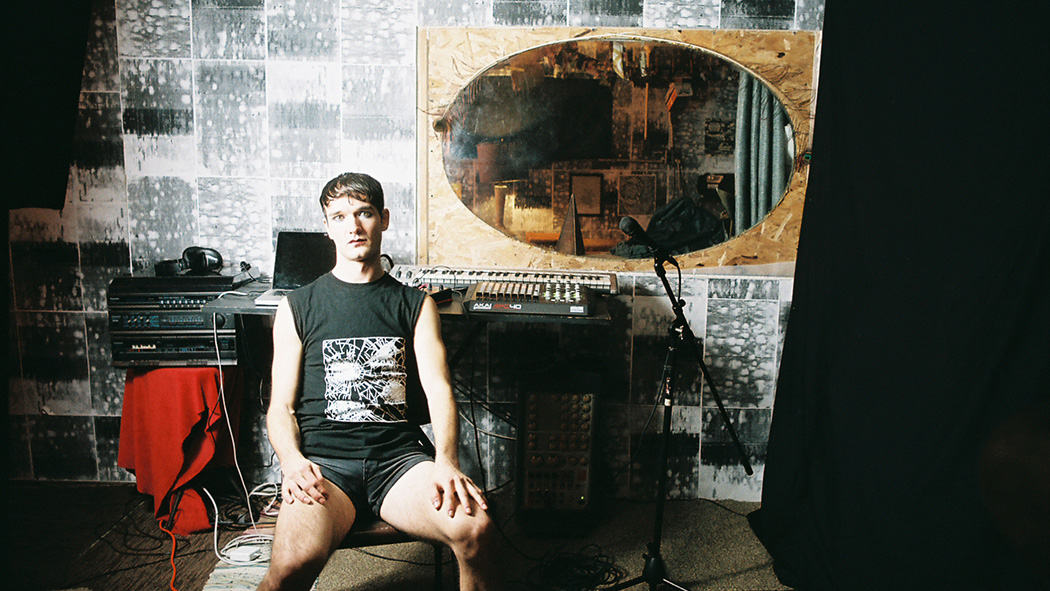 Photos by Bryan May

Breakaway on chronic illness, punk rock, music as practice, and the wisdom of do-it-yourself ethics. His eighth solo album “No More White Bread” will be released in July.

Is it still possible to find music? Does anything escape the The Algorithm? Have you heard everything there is to hear?

When I met Joe Kujawa a lifetime ago, we were in high school and he was in a nü metal band. Seventeen years and a half dozen ensembles later, he’s still making and performing music. Today, he’s releasing music as Breakaway –a dark, psychedelic solo choral project he calls a slow-motion opera riot.

Breakaway is hard to explain and is as much a psychological landscape as it is a sound – I’d say, somewhere between a witchy Kate Bush and the uncanny disorientation caused by making sense of a Catholicism-themed Met Gala. Throughout his music career, Kujawa has also driven large-scale distribution of anarchist literature, produced artwork and events, and toured the country’s circuit of underground radical spaces many times over.

Recently, Kujawa moved to Bushwick from a studio in a Minneapolis garage –we sat down to speak about his life as an underground musician, radical politics, struggling with chronic illness, and making music as a life practice.

A few years ago, some friends converted a garage into a space where bands could record. Dozens of bands –maybe even some you’ve heard – have recorded in that space over those years. When a friend moved out, I kind of inherited it. It was great. But not a very legitimate setup ... I can imagine the landlord wouldn’t be happy to find out about it. As far as being on an island, I’ve gotten used to being overlooked and have been fine with more-or-less working in a vacuum.

You came up in a small-town DIY music scene, and it seems pieces of that history are still present in your music.

I still think of it very fondly. When I started going to punk shows, it was so inspiring to hear people talking about new ideas and to find zines about them on a table nearby. It felt so accessible – I remember thinking, “I could do this too. I could be just a part of this.” Soon after I was making zines and making flyers for the shows we were throwing. Especially in a small town, where we had to create our own fun, it helped to be part of a DIY scene. Like, wow, we actually really can do these things, and do them together in this really intentional – maybe even clumsy – way. I like thinking back on that. I hope there are still teenagers that have that in their life!

I started writing a zine in maybe 9th grade, or 10th grade, I don’t know. It was cute, and weird, a sort of happy-go-lucky zine. But really I just wanted to create music. So the third issue of my zine was an audio project. I felt more comfortable making political music than I did writing political essays. Music became a way for me to express my ideas and how I was feeling about the world. The next issue after that was also an audio zine. I guess I consider those to be the first two albums I put out. 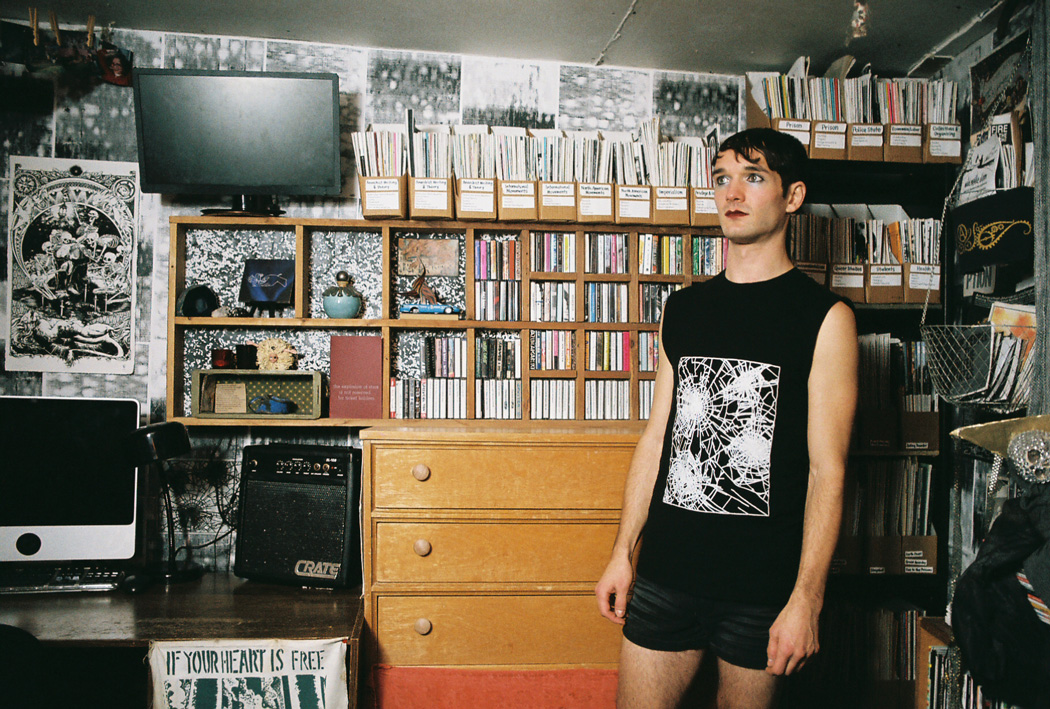 Did those early experiences with radical politics inspire you to start making your own music?

One thing I always appreciated was when you had these punk bands talking in between songs – they had to, because otherwise you couldn’t understand their words or anything else! But between songs they’d be like, “this song is about fuck the police,” or “this song is about earth liberation. Rah-gra-rehgud!!!!....” I wanted to have those sorts of songs, and have that kind of approach to music and performance.

How does a punk rock diatribe translate to a softer, gentler solo act?

—Well, I started to explain my songs more in depth as they became less lighthearted; in between each song I would speak to what my music is about. I was bringing up all kinds of intense stuff: being generally heartbroken in an abusive world, the collapse of civilization, state repression, or my own personal struggles as a survivor of sexual abuse. I would also have zines around to help better articulate some of those ideas. I’d maybe be in some living room, or basement, with twenty people, and it would be like, silent. They’d be really reverent about it. You could hear a pin drop – it was pretty intense. I learned a lot from doing that, from putting myself out there and being vulnerable in that way.

I imagine by making and performing music throughout your entire life, it has to change and transform with you. Do you ever look back at your older work to see what has changed and what has stayed the same – about yourself and your music?

Those early days very much set the stage for my understanding of how infinite music is. I used to limit myself to only acoustic instruments, primarily an acoustic guitar, and my voice. Once I allowed myself to bring in electronic sounds it burst open this whole new landscape to play in. On the album I’m working on now, it’s less electronic, more vocal, sometimes just a cappella. Though I’m not that into using the word “experimental” to describe my music, I think something that has stuck with me is a willingness to experiment. Within that experiment, I like to challenge myself. Over the years I’ve learned that you can’t force music, it can be challenging but it shouldn’t feel like a chore.

Music is one area of my life where I’m maybe the least hard on myself. In that sense, it’s a space in which I can really love and appreciate myself. Also, the do-it-yourself ethos of it has been consistent. I’m still recording and producing it myself, doing all the artwork and screenprinting the shirts and all that. It’s me doing this, it’s my process and my self-discovery. Music is my way to deal with whatever it is life has me dealing with. That’s my go-to, and the thing that really gets me out of bed. Another thread running through my work is – I think this is probably true for a lot of art, I suppose – that music helps me understand and critique the world. I still feel like “fuck the police!” You learn things in radical subcultures that are sometimes best translated into music.

This is a preview of one of our feature articles, the other 46% of this is available to subscribers.