More Normaler – Just what do we call the retail industry's capitalization on normality? Is it a new normal if it already was?

To Change Everything. Earlier this month, CrimethInc. launched its first Kickstarter – to produce a new booklet introducing radical ideas to a broader audience. 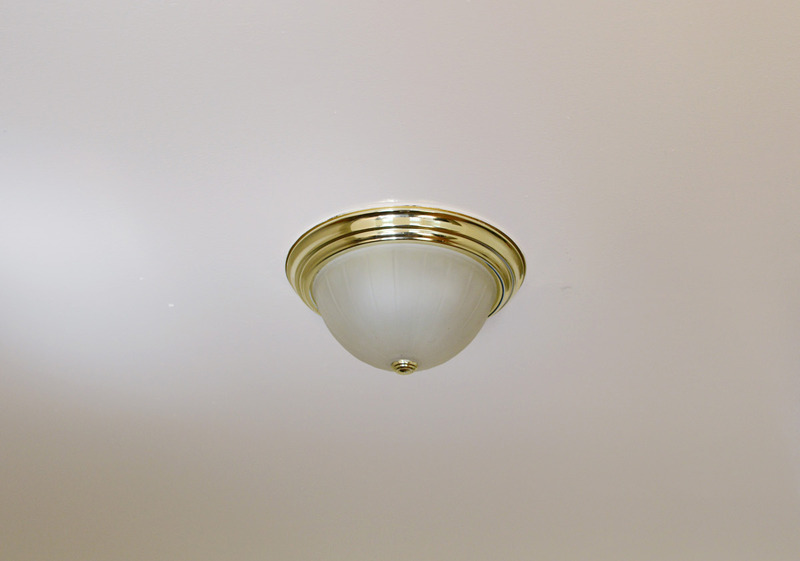 In General, I Could Probably Lighten up a Little Bit

Things have been bleak for me lately. At first, I thought 2014 was going to be my year; I doubled my twitter followers from 200 to 400 and by now, the artist/socialites I see when I go out would probably remember my face if I went missing. Despite all of the social climbing, validation, and increased popularity, I’m still burdened with a heavy load that doesn’t get any lighter. I can’t seem to hold a job, lose any of last year’s winter weight before the impending one, or leave my mark in this cruel and unfair world. The claustrophobic nature of the city is making me feel like a brat in a cage. Plus, I don’t even think I have any intention of leaving a “mark” on this world in the first place. I feel like a self-serving lunatic with hedonistic tendencies who is never satisfied or concerned about the needs of others.

Because of this baggage, my mood has been pretty foul and my anger level alarmingly high. As I smoked a cigarette on my stoop this morning, I was a total bitch to a pair of Jehovah’s witnesses. They asked me “Did you ever wonder why Jesus blah blah blah the power of prayer blah blah blah.” Without listening, I interjected with a firm “Hell no.” I then immediately texted my friend about how whack the JWs are. When I looked up from my phone the JWs were nowhere to be seen.

Last night I was at an art opening in the Lower East Side, which was the same as every other art opening I’ve ever been to in the LES. I’m usually the only gay person in the room surrounded by a bunch of dudes who love to skateboard and make art about their simulated feral lifestyle. Large tupperware containers with Pabst Blue Ribbon greet guests at the door upon arrival but they’re always empty for me. I had to remind a famous painter of my name for the sixth time. Sober and gay, I stood outside the entire evening. In an attempt to look composed and confident, I pulled my shoulders back and chain-smoked three cigarettes. It felt good when I got to tell an Instagram model that I deleted the app from my phone that same morning and I had not seen her “latest campaign.”

I was then invited to a party at an artist-turned-fashion photographer’s loft in Chinatown. I obviously attended because maybe it would be wild and I could make a splash with the “right people.” I myself am a photographer but remain faithful to the cardinal rule that artists should never make work for anyone but themselves. Then again, my bedroom is 7' x 8' and I usually eat soup twice a day. I had a fantasy of making some sort of business connection. Then I would write my website URL on a Duane Reade receipt and hand it to an accomplished artist. They would find it the next day, discover my work, and thus would begin my steady escalator ride to the top. I also imagined people at this party sitting on couches in unconventional ways piling on top of each other with their heads on the ground and feet where the torso should go. I didn’t actually sit on or touch any furniture all night because I didn’t want to look too comfortable since I was the only person no one knew.

Six beers and 40 minutes later, I had nearly passed out in the middle of the open breezy loft space on the floor by myself. Filled with paranoia, dread, and shame, I disappeared into the night unnoticed. I felt the crisp air on my clammy hands and at 2:00 am I took the A train back to Bed Stuy, stopping off to get a turkey sandwich on a roll with extra mayo, please.

Feeling like a fickle little slut who’s lost sight of what’s really important in life, the next morning I decided to go upstate with my best friend to stay at her dad’s empty house and try to relax. It was the part of autumn when the changing leaves don’t make you think the Earth is dying but instead, that everything is capable of monumental growth and rebirth. The trees held most of their leaves still, postponing the stark reminder that the next six months were going to be cold and shitty. Getting off the train at Poughkeepsie, I took six or seven rapid deep breaths of the crisp, clean air like I was an asthmatic hitting an inhaler. The atmosphere had an actual taste and it was nice to appreciate the simple and necessary act of breathing. I kind of wish I had a boyfriend to share the transcendental moment with.

There was no wifi in the house, so I stared out the window, pretending to be a house cat as I let my petty city problems fizzle away. I gazed at a hole in the wet grass and waited for a mouse to scamper around to no avail. I definitely wasn’t thinking about a net artist who was born filthy rich, my empty Metrocard, or my upstairs neighbor who wears a Reptar t-shirt every time I run into him.

But the instant I boarded the train back to New York I was up to my old tricks again. If I didn’t make a tweet that got double digit likes, then my two hour ride would have been spent entirely in vain. If I didn’t lock down a location and group of friends to drink with on top of that, I was going to lose my shit. As soon as I got to Grand Central station I had an emergency cigarette, then continued my aching crawl back to Brooklyn. Everyone flaked on me so I went to my neighborhood watering hole to get drunk alone where no one could hurt me besides myself. I saw a crumpled up and discarded Jehovah’s Witness pamphlet in the backyard and thought, “My Prince is somewhere out there.”

I’ve only kissed three or four people this year so far. The last guy, I think his name was Brandon? We met about one year ago at a gay bar in Williamsburg and had a spontaneous three-way with some other guy whose name I don’t really remember either. Months went by and then one day I received a message from Brandon on Grindr. He initially mistook me for his coworker named Winston, but later realized we had met intimately before. I was buzzed enough to go back to the same apartment I had been to months before for a casual encounter with someone who no longer recognized my face. We had some lackluster oral sex that was interrupted when his Ikea bed broke. At about three in the morning I was looking for any excuse to leave so I made up the insane lie that I needed to head home ASAP so my friend could come over first thing in the morning and retrieve the bathing suit I had borrowed from him, or else he couldn’t go to the beach. I told him, “If I stay over, then I would have to wake up too early, and the G train is fucked, and I’m just not a morning person.” Obviously, none of that was true. He just stared at me as I floundered through this psychotic rambling of lies.

I ran into him the other night. As he was leaving the bar, I leaned in for a goodnight kiss but he spun around really fast and I nearly fell over onto the ground face first. I predict he will start ignoring me like I do with the Jehovah’s Witnesses. His loss though, because I shared a mood board with a guy on Tinder last night and he didn’t get weirded out so we will surely marry soon. Brenden or whoever isn’t invited to our gay wedding.

So what did I learn this month? Well, I’ve got a long way to go in terms of being an actual person. In general, I could probably lighten it up a little bit. Life is always going to be heartbreaking and difficult, but if you never take things too seriously, you never get hurt. And if you do get hurt, just go visit your friends at the bar. The thing is, they are all probably too busy and have better things to do so, instead, just sit alone and drink until you’re on the verge of tears. Then get a deli sandwich and go to bed. Ciao!