Out of Time Temporality and capitalism compound to make it near impossible for most of us to get where we need to go.

The DIY Facial Skincare columnist Alesia Pullins takes the time to get her face together. 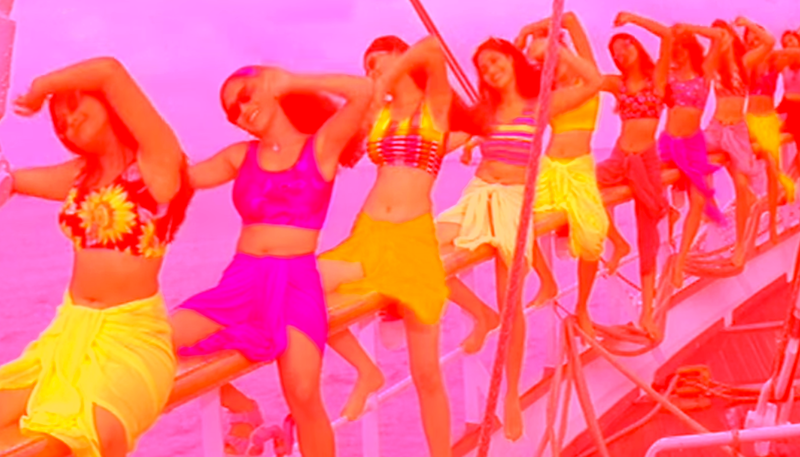 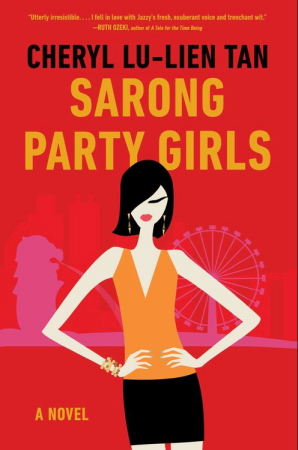 Jazeline “Jazzy” Lim, 26-year-old single working girl in Singapore, thinks she is a problem that marriage to a rich white expat can solve; and marriage is a problem the right parties can solve. Girls like Jazzy are known as Sarong Party Girls, a pejorative term that began in Singapore under British rule. But for SPGs in 2016, clubbing is like shopping with a more generous return policy, until one lands a keeper: “the number one champion status symbol in Singapore – a half ang moh kid. The Chanel of babies!”

Compared to the paralyzing freedom of choice, life with a single-minded goal could seem enviously, even if suspiciously, simple. As a quest for material stability, Cheryl Lu-Lien Tan’s Sarong Party Girls would’ve been just as entertaining if it had stuck to a familiar course: assembling the crew, zero in on the target, recon the enemy, strategize a plan of attack, strike, and, depending on the author’s sense of humor, resolution or enlightenment. Tan is a funny writer. She strings us along with Jazzy and her clique on a circuit of Singaporean nightlife with the comic timing of a good sitcom, until we arrive at an uncanny place, like missing the train stop only to find that the next stop is the abandoned beach you’ve always meant to go to.

The realpolitik of dating in Singapore is a product of the country's colonial history and multicultural present. In one telling scene, Jazzy remembers going to a Western restaurant for the first time as a child. and the pristine impression it has left her as the life she should want, as opposed to the complacency of the loud and shrewd local cafe and noodle stalls. And so when one of Jazzy's best friends Sher marries an ah beng (a local dude who wears “old-fashioned pleated baggy black pant, shiny silk shirt and over-gelled blow-dried hair”), Jazzy feels the betrayal viscerally, because she sees it as a set-back to the upward mobility she is so committed to. It turns out free love, invented some time between the industrial revolution and modern advertising, might not be 100 percent compatible with free capital.

It is tempting to sneer at the naiveté of women who believe in marriage as salvation or to pity women who see having a family as social obligation. In fact, it is often in hypercapitalistic Asian cultures where free love could seem the most naïve. The marriage plot has rarely supported equal-opportunity objectification – while Pride and Prejudice has become proto-romance, it is less mentioned that it is upon first seeing Darcy’s magnificent estate when Elizabeth Bennet begins to reconsider her prejudice. For SPGs, rich white men are reduced to the socio-economic signifiers they carry: car, hotel suite, drink of choice, down to what kind of shirt at what hour of the day. The same deduction work Sherlock Holmes does is sometimes mystified as “women's sixth sense.” Well, where does sensing end and intuition begin? Where does gold-digging end and feminism begin?

If the SPG obsession with a white marriage partner is a simplistic, blind pursuit of whiteness as perfection, SPG curiously lack devotion to whiteness as de facto excellence in other areas. Sarong Party Girls is written entirely in SPGs’ native vernacular Singlish, a mélange of English, Chinese, Hokkien, Teochew, Tamil, and Malay, which is annually shamed by the Singaporean government’s multi-million “Speak Good English” campaign. The logic of Singlish is sometimes like Bostonians when they use “wicked” as an adverb. It is direct, bratty, and an earful, which finds its best expression in the equally brazen and witty narrator Jazzy. Rather than adopting a posh or educated accent, Jazzy’s candid stream of consciousness in her native tongue becomes her best weapon against the irreconcilable contradictory impulses in a post-colonial reality.

It is a reality of exploitation and ruthless priorities. Jazzy is proud of having figured out the perfect angle to sit on her boss’s office sofa so that he could see her panties, but “not so much that it’s slutty, mind you.” She bills these daily transgressions as job security: "Some people hang nice art on their walls; others look at legs.” She would be the first to laugh at “do not pit women against each other,” when there are Chinese “cheongsam slut," Filipinas, Japanese KTV girls, other SPGs and white girls to compete with for a trophy white husband. To that end, a move like becoming conversant in stuff white people like is a pragmatic measure. Indeed: “If you are waiting for a guy to wants to hold your hand and have long conversations about the new Shiseido eye shadow then you’d better take off your shoes and sit down comfortably – because you are going to wait forever!”

A good friend of mine is fond of observing, in essence, that the criteria for a spouse has not changed in the past 200 years of human history. In one girl’s defense: “Love and relationship must be natural, not so calculative. We cannot plan plan plan until like this. Otherwise, what does it all mean? We might as well be our parents.” In Jazzy’s defense, “The whole point of my plan, of us trying so hard on all this, is exactly so we won’t end up like our parents.” Maybe the progress of history is not measured by what’s free but by what we can want and how many ways there are to get them.