The politics of talking about politics The masquerade of the elections is too much to bare for Yung Costanza. 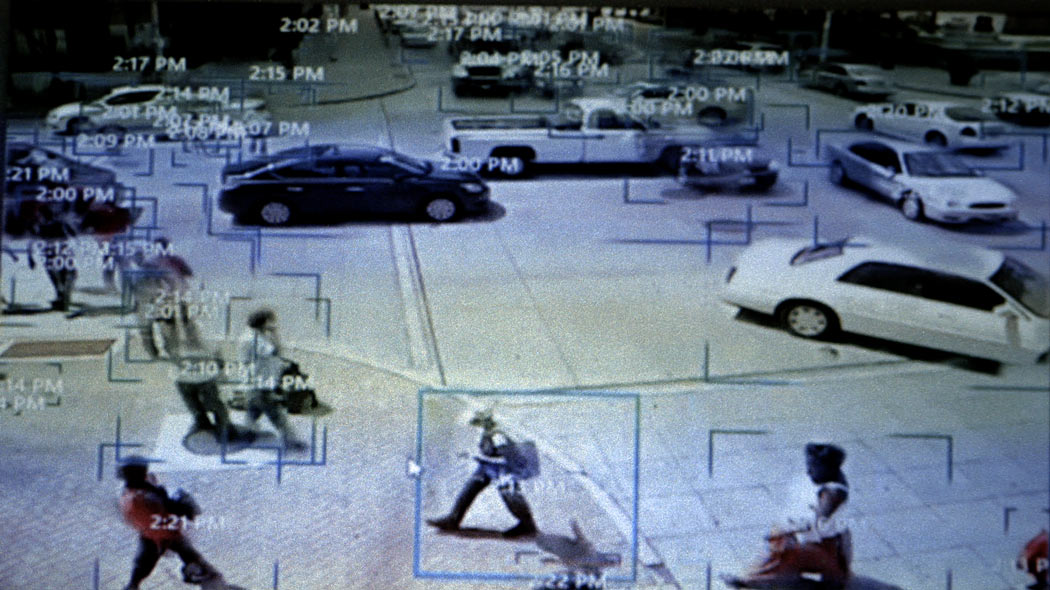 Still from the documentary, from Vanish Films.

I’m almost afraid to learn more about how police culture operates in America. Watching the news (more often, my social media feeds) on just about any given day overwhelms me with a sense of extreme powerlessness. How could this legacy of brutality, only just being exposed to the public for what it is, ever come to an end? How many more incidents of extreme violence by the police pass by each day, invisible, as just part of how society works? And how do police work? It’s a question that strikes at the core of the problem. From their emergence as slave-catchers, to their modern manifestation as a military occupation by any other name, police in this country are woven into its story from the beginning. How will police work tomorrow? That’s a question whose answer will describe the future of America.

It’s also a question posed by a documentary to be released this September, Do Not Resist. Director Craig Atkinson began filming the piece on the streets of Ferguson, MO, in the wake of the killing of Mike Brown by the police, and follows the story of police culture for the two years that have passed since. Here’s the trailer, which just came out a few days ago:

From the film’s own description:

The Tribeca Film Festival winner for Best Documentary puts viewers in the center of the action – from a ride-along with a South Carolina SWAT team and inside a police training seminar that teaches the importance of “righteous violence” to the floor of a congressional hearing on the proliferation of military equipment in small-town police departments – before exploring where controversial new technologies including predictive policing algorithms could lead the field next.

To find out more about the documentary, check the website.