Employees of the Month

this week in acab police murdered Korryn Gaines, an ex-cop threatened to shoot up a precinct, a goose took the streets.

Take Us to Your Leader This is The Control Issue, the one where we stick together. 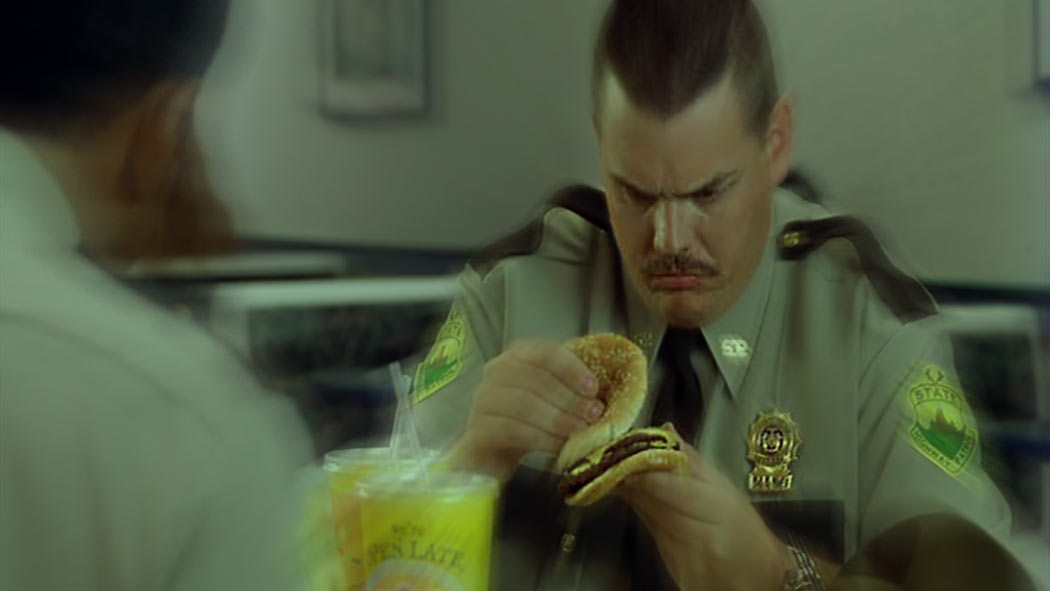 Employees of the Month

July was a hot month. Protests again engulfed major American cities as police officers continued to kill with impunity. Some of the most inspiring acts of anti-cop resistance happened not in the streets, but at work. Across the country, low-wage employees refused service to officers, messed up their orders, and scribbled jokes on their take-out bags and coffee cups. While these workers’ actions may be interpreted by some as insignificant, immature, or even a distraction from organized collective action, they constitute an integral part of everyday struggle. As Robin D.G. Kelley writes of the Jim Crow South: “The political history of oppressed people cannot be understood without reference to … these daily acts [which] have a cumulative effect on power relations.” When so many police killings target informal and precarious black laborers, these connections appear even more evident. Most companies publicly denounce these behaviors and express their continued support of law enforcement, often terminating the employees and sometimes even bringing criminal charges against them. Below, we pay homage to some of the brave workers who, in the past month alone, brought new meaning to the question, “Who do you serve?”

At Lucky Teriyaki in Sedro Woolley, the restaurant owners took the rare action of openly denying service to police officers, saying customers don’t like it. We’ll have seconds please.

A cashier at Taco Bell in Phoenix City, Alabama refused to serve a Deputy Sheriff. A customer joined in, saying they wouldn’t eat alongside a cop, but after the wife of another deputy (who happens to be named Sheriff Mayo) complained on Facebook, the employee was fired.

Bro before Pos: On the same day as three cops were killed in Baton Rouge, a Sunoco station employee in Miramar, Florida denied service to an officer who made an arrest just outside the store. According to the officer, “[He] walked up to me and asked why we had arrested ‘his boy.’ The individual stated he would not ring me up and stated, ‘you know why.’”

In one of the most intense and mysterious incidents, a Cleveland cop found shards of glass in his sandwich during the Republican National Convention, though it’s unclear whether or not this was intentional. As one of our friends remarked, “That’s some slave rebellion shit.”

One cop got no noodles from a Noodles & Company cook in Alexandria, Virginia. “You’re going to have to take me off the line, I ain’t serving that,” the cook boldly declared.

In a small town 80 miles outside of Dallas, a McDonald’s employee refused to serve an off-duty police officer and his two kids. According to the chief of police, the worker said, “I am not serving law enforcement” and walked away. This McDonald’s employee, whose own son was in police custody at the time, taught the police brats a lesson or two about having it your way.