Meet the Girl Behind Twitter’s @Trash_Mom 7,000 Twitter followers, what more can a girl want? A world that isn’t so shitty, for one.

Power-siblings Che and Reina Gossett talk to us about the traps of visibility, how to give less shits, and gender selfie determination. 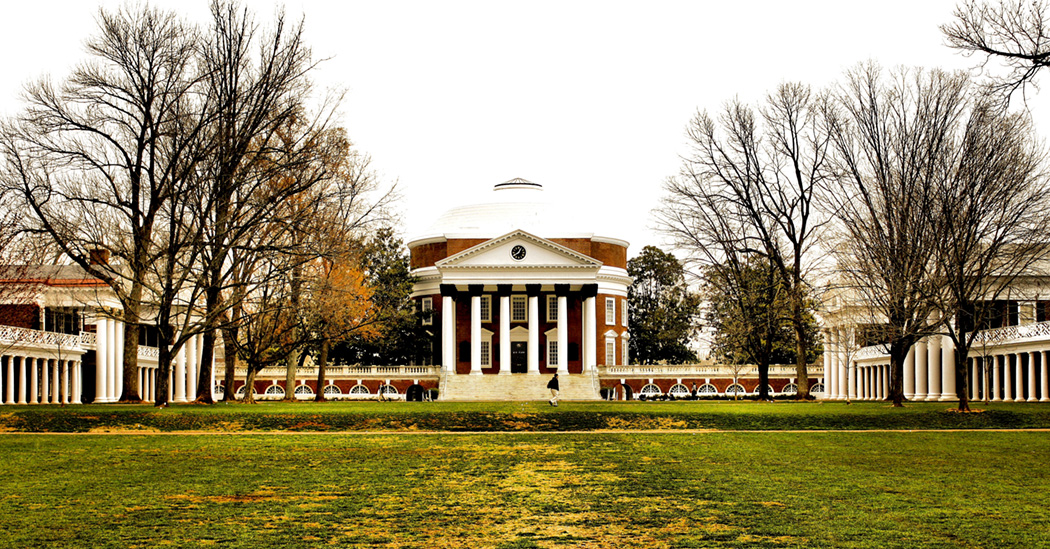 After a half-assed apology to readers in December that pretty much put the blame on the interview subject, Rolling Stone has now officially retracted its feature on a University of Virginia gang rape. The retraction comes after a 13,000-word Columbia Journalism School report solicited by the magazine on everything that went wrong in the writing, reporting, and publishing of the article. The report was published along with a statement from Will Dana, Rolling Stone’s managing editor, apologizing to everyone involved, adding:

“Sexual assault is a serious problem on college campuses, and it is important that rape victims feel comfortable stepping forward. It saddens us to think that their willingness to do so might be diminished by our failings.”

You can watch a live newscast of the Columbia report at noon today here:

Just so we’re all on the same page, here is an overview of the controversy so far:

In November last year, Rolling Stone published an article detailing a gang rape that allegedly occurred at a frat house on the University of Virginia campus in 2012. This was a rare kind of story for a music and entertainment (albeit often politically invested) magazine to publish, but who says lifestyle magazines can’t do serious journalism and break news? This time it didn’t go so well.

After a week of anti-rape protests and fraternity cancellations and administrative denunciation, students started speaking out, raising doubts about the details of Rolling Stone’s report. The Washington Post published several stories which raised some concerns: Sabrina Rubin Erdely who wrote the story based it almost entirely on interviews with Jackie, the alias for the alleged victim of the gang rape. And she spoke to neither the accused perpetrators nor Jackie’s friends. In March of this year, the police cleared the fraternity of any ‘wrongdoing’.

The saddest part about this story is the toll it has taken on Jackie, whose reputation and spirit has no doubt been shattered, and the clouding of the principle issue: speaking out about rape and abuse shouldn’t involve the risks that it does.