Writing to My Brother in Prison

In Search of Orphans At 22, Ruby Brunton had been an orphan for one year, but was still looking for fellow orphans to help her make sense of her loss. 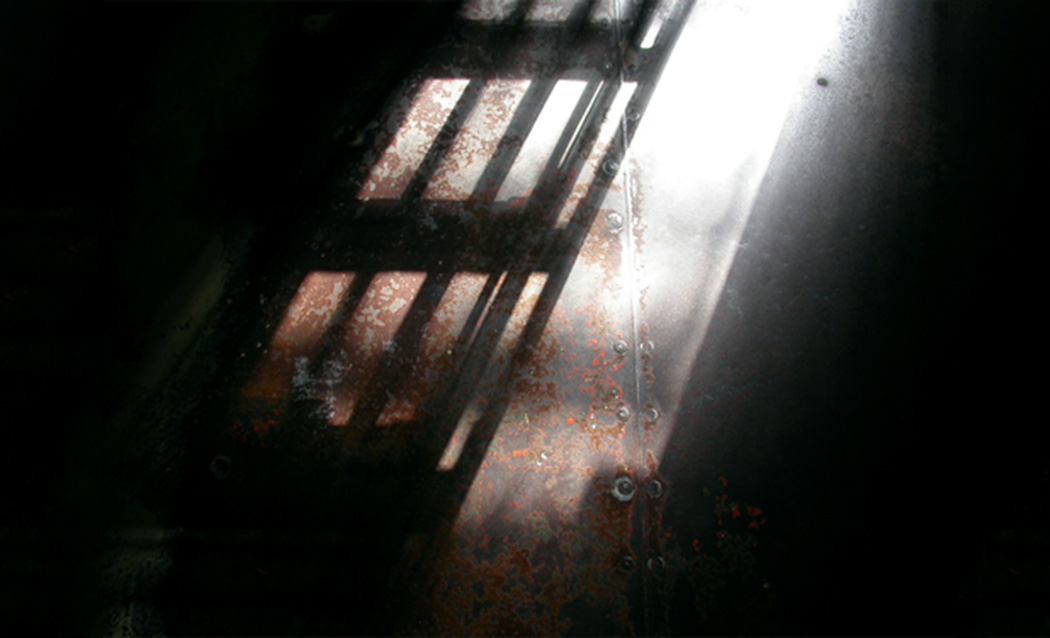 Writing to My Brother in Prison

The letters we write each other keep both of us going.

The letters come about once a month. The business-sized envelopes have the bland uniformity of mass production. The address of the prison is printed in the upper left-hand corner. Below that, my brother writes his name and his Department Identification Number (DIN), in black pen. My address is scribbled on the front of the envelope in a hasty, light handwriting. In the last few months the forever stamps have had streaks of color and “Celebrate!” on top of a black background as if every letter were a transmission of joy.

My brother has spent more of his adulthood in jail than outside and is currently finishing his second term. His first arrest in New York sent him away for three years, his second for another five, and when he is released he will be on parole for 18 months, with the haunting inevitability that he will be in for life after his third strike.

I looked up where his prison was once. It’s in the Northeast near the Canadian border. There isn’t much information. A few pictures of a building, the name of the nearby town. The facility has a Facebook page with less than a dozen likes. The Wikipedia page doesn’t show its population size.

My letters go out to him once a month. Sometimes I send checks for forty dollars. I press down hard on the check entering the date, spelling out f-o-r-t-y and 00/100, his name, and in the memo field his DIN. The money isn’t much for me but I still have to make sure I have the cash in my checking account.

The last time I sent him money he spent it on bulking up. “I can buy tuna and protein powder and some basic amino acids on comacary when I have money… but most of the time I’m broke… so ya… that’s what I did with the money you sent me me last time, 20 cans of tuna 5 cans of chicken and a protein powder.”

He’s two years younger than me but he’s always been larger. Standing at six foot three my brother now weighs 225 pounds, “pretty solid looking... defanatly one of the bigger white dudes here... It makes things alot easier for me...” He is much larger than me now. I am thankful that he is so much larger than the other men. I am happy that he is probably not the victim. I try not to think about him being the victimizer.

He says that everything you ever hear about prison is true. Then he tells me about his workout regime. He works out his whole body two times a week – three days on, one day off. But recently he switched to three days on, one off, two on, one off, and only one bodypart a day; that way he could hit everything once a week. The new workout regime is a ten-week cycle after which he rests for a week and then repeats. “If I could eat right like I want to I would be doing a hell of a lot better. It’s hard to get the protein here though.”

I imagine him in the yard with some dumbbells, pushing and pulling, measuring his gains with thin thread that wraps around his biceps, each week a little more thread needed to measure the increased size of muscle.

His writing is scratches on the page. His spelling is bad, and he abuses ellipses. I suppose there is not a lot to say, or maybe he’s trying to tell me something in those blank pauses.

I’ve seen him three times in the last ten years. The first time I visited him in prison, I drove there from my college town in a roommate’s car. The building had the boring look of a one-story school. It was four walls, a brick exterior, a roof and a sign outside. I don’t remember what we talked about but I remember his orange jumpsuit. It was worn and had the same coloring as a faded photo of a sunset.

The second time I saw him he was out. He came to visit me. I had a boxing fight and he came to watch it. Now that he’s back in he tells everyone that his brother is a boxer. He asks for pictures of me fighting. He brought a friend, a chubby fellow with a dull look in his eye. My brother talked about someone owing him money. I didn’t understand why he would let anyone owe him money. He wasn’t good at managing money, nor deals. I think that’s what led the incompetent cops that fucked up his case to bust him for dealing.

The last time I saw him he was back in prison but had been allowed out for the afternoon. He was sitting in the funeral parlor dressed in his faded sun-orange suit. Two guards were with him in our hometown. My grandmother lay in a long rectangular box, the lid closed. I didn’t care much about her. He didn’t either but it was an excuse. The whole family was there. It was nice to see him.

Most of his letters he writes while in class. One of his classes is called “transitional services,” and is supposed to help him when he is released. In class, they show him a video starring junkies with raging mullets and a little girl who “just handed her mother a needle filled with coke.” Neither of us understands how this will help him when he is out.

He gets out in the summer. The letters will stop, instead we’ll email, Facebook, message, and call. I hope he doesn’t end up back in; I’d like to see him. 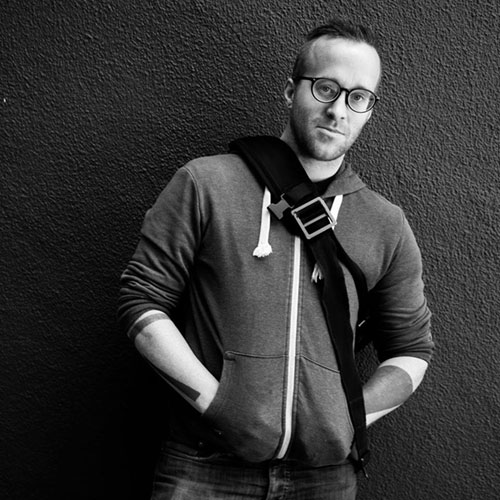 Matt Lucas lives in Oakland, California where he spends his time reading, writing and fighting. He is a Muay Thai boxer and an anarchist who enjoys the finer things in life.