New Music Video for Junglepussy’s “Me”

What I Learned Tracking My Sleep For a Week Maybe we’re grumpy depressed because we're exhausted. 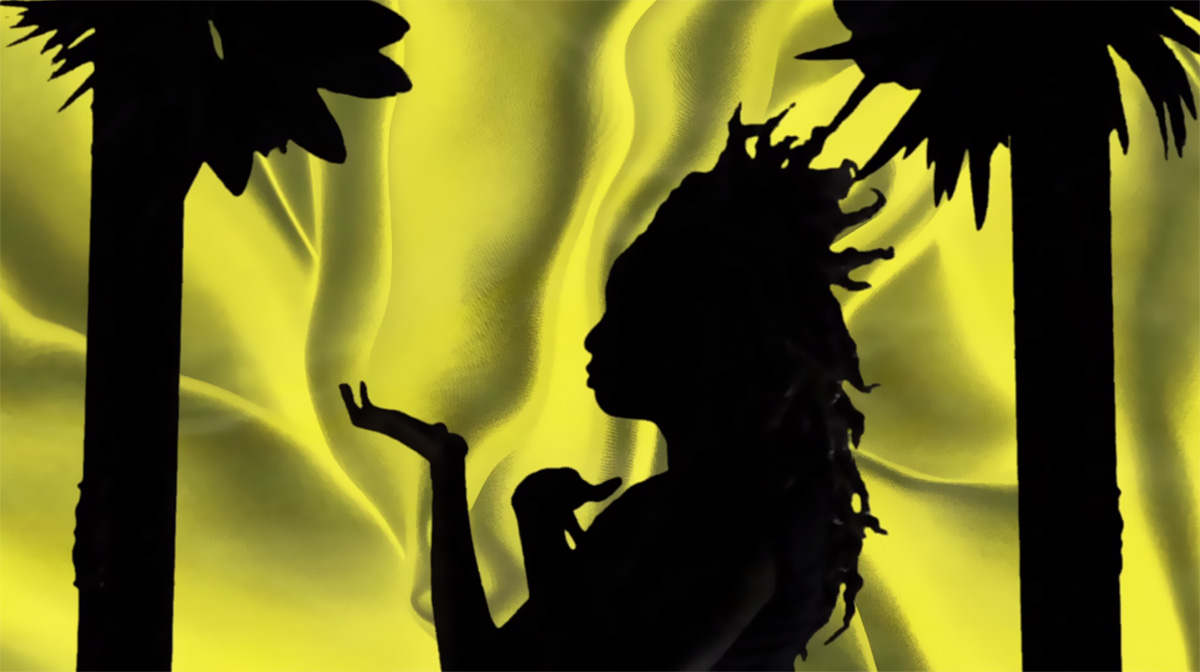 New Music Video for Junglepussy’s “Me”

What’s a girl to do when the world’s against you? / Throw it in they face, let them know that you meant to.

If you’re a fan of Junglepussy’s album Satisfaction Guaranteed, you’ll appreciate her new music video for the track she told XXL really captures who she is – when she’s not “hating boys and talking shit about them.” The opening is hilarious. An interviewer asks her “So why the name Junglepussy?” with big emphasis on “pussy”. She gives him a glaring side eye in disbelief, and responds: “Dick Clark, Dick Cheney, Dick Wolf, Dick Van Dyke?” in a tone that sounds more like “Are you stupid?”

It’s a dreamy stoner track that is musically inspired by 90s RnB and soul. Quite literally, too, it pays homage to idols like Foxy Brown, Patra, Erykah Badu, Brandy, Lil’ Kim, and Missy Elliott in the form of tarot cards. Most of the video features Junglepussy in bed, talking to Oprah on the phone, eating strawberries, and reading Maya Angelou.

get their sway from scenes showing her getting arrested for buying weed brownies at a bodega, hexing the Earth like an oracle, and performing with an all-women band.

You can listen to Junglepussy’s album Satisfaction Guaranteed on Soundcloud.