Dubai's "Mall of the World" will be the first climate-controlled city, and perhaps a precursor for urban development to come. 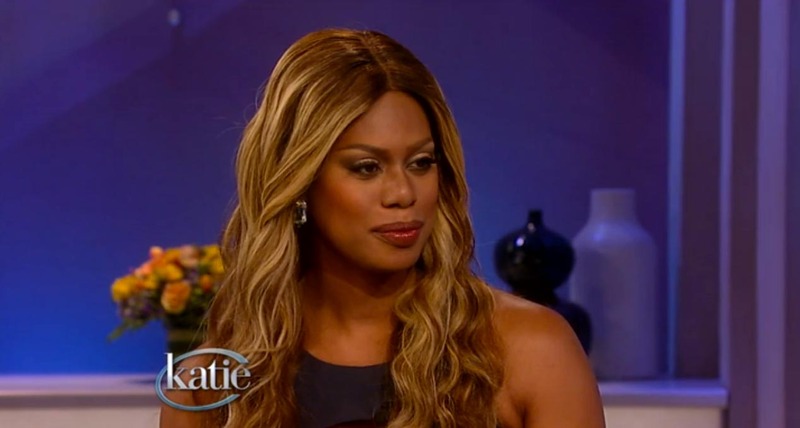 I wiped my forehead this morning and inflated and then deflated my cheeks over and over when I read about a Portland woman who nearly had her leg amputated following her contraction of a flesh-eating bacteria that entered her knee after she took a spill playing 'bike tag'. My stomach is still settling. Seltzer. Seltzer. Think happy thoughts.

A new line of denim jeans will enter the market from Hitachi City, Japan, after local Zoo volunteers – who plan to sell boutique 'animal distressed denim wearables' – somehow manage to wrestle balls of fabric from the jaws, maws, and claws of their zoo's largest mammals.

A judge in Australia is predicting (and advocating, I guess) the loosening of laws and taboos around incest between consenting adults. He is citing archaic assumptions about reproduction in relationships receding from legal codes around non-heterosexual sex elsewhere, noting that it is just a matter of time before they reach the 'original taboo'. Must. Not. Make. Game of Thrones joke.

Riveting academic publishing news, folks: the Journal of Vibration and Control (JVC) is retracting more than 60 articles in one fell swoop (the largest of its kind in known academic history) as allegations of a 'peer-review citation fraud ring' surface. Really juicy stuff.

Uber's in our rear-view again, and this time, it's fucking awesome. A driver for the growing car service company picked up Ryan Simonetti, a hospitality-finance executive in Washington DC; when a taxi inspector began to examine the driver's credentials, he apparently sped off with Simonetti and company still seated (and confused), reportedly saying over his shoulder: "I'm sorry, we're going to have to run this red light".

Was just kidnapped by an @uber driver in DC, held against my will, and involved in a high speed chase across state lines with police #Crazy

Hell yeah. Although, tbh, that's what pretty much every yellow cab ride feels like in NYC.

A new study published in the journal Sleep confirms exactly what I've been conducting my own, erm, amateur research on for quite some time: the less you sleep, the faster age-related brain atrophy and lowered cognitive function develops. Hear that, Mom?!

Excerpts from a new book on transcripts from the meticulous audio records President Nixon kept of all the private gab-sesh time he had with his closest staff. Highlights include Nixon unconditionally (privately) accepting 'the Gays' but concluding that 'it's what brought down the Romans and the Greeks', that 'none of the smart girls swear', and my fav: that 'we shouldn't criticize the Russians about the Jews, because of what we do to the Negroes'. Sweet guy, that one. Really, a brave man.

Hey, the King Country Medical Examiner's office is looking for help finding out who donated three human skulls to a Seattle Goodwill store. If you have any tips, please direct them to "no one likes a fuggin snitch dot com".

First, look in your wallet. Then into your refridgerator. Then at your teeth and your broken iPhone screen, then check out the new mega-luxury condo in Manhattan with $90 million apartments that nobody even lives in.

There is a strange form of Schadenfreude that always begins 'Florida man ...' or 'Flordia woman ...' – so I hesitate to share this next gem of stoner greatness. But just barely, and here's why: "Two Florida men arrested after breaking into elementary school in search of Fruit Loops".

Sad news in fashion: Eileen Ford, the woman arguably responsible for creating the modeling industry in 1946 and making the American woman the standard of beauty worldwide, died yesterday at the age of 92. If you want to learn more about how modeling became a job, and what that did to the consumer industry, maybe start with Ford's wikipedia page.

A woman who underwent an unsuccessful stem-cell treatment for paralysis 8 years ago recently reported back pain. When doctors examined her they discovered a miniature nose growing out of her back. I'll just not say anything else about that.

The "identity politics weather report" is muggy and gross today – one of those "please don't touch me, sweetie, it's too sticky out" kinda days. A big reason for that is the latest ESPN Magazine cover photo, featuring a nude photo of Texas Rangers player Prince Fielder. I usually try to stay out of these stupid debates about 'how bodies should look' because I really don't think it's a reasonable conversation. So if you were thinking about tweeting something to me about this, shut it.

But I must say I'm kinda interested and even a little excited that prison-abolitionist Laverne Cox has just become the first transgender acting nominee in the history of the Emmys. You could tweet me about that I guess.

An update in our ongoing coverage of escalating U.S. tensions with Germany over espionage: the New York Times reports that the NATO ally has asked a top U.S. intelligence officer to leave the country. My prediction: we become the children of a massively powerful couple currently going through a spiteful, infedility-fueled divorce: "We just want you to know your father and I still love you very, very much." Awkward.

And so far, 78 Palistinians have died from Israeli bombing in Gaza (no Israelis have died). And somehow I doubt it's because 'Yo', that meaningless app that says 'yo' to your friends, has been re-fashioned to alert Israeli settlers to incoming missle fire. Let us all join hands in collective exasperation and misery: "Yo".