Tabs: Thank You Autocorrect, Zombie Houses, and the Cartography of Violence. 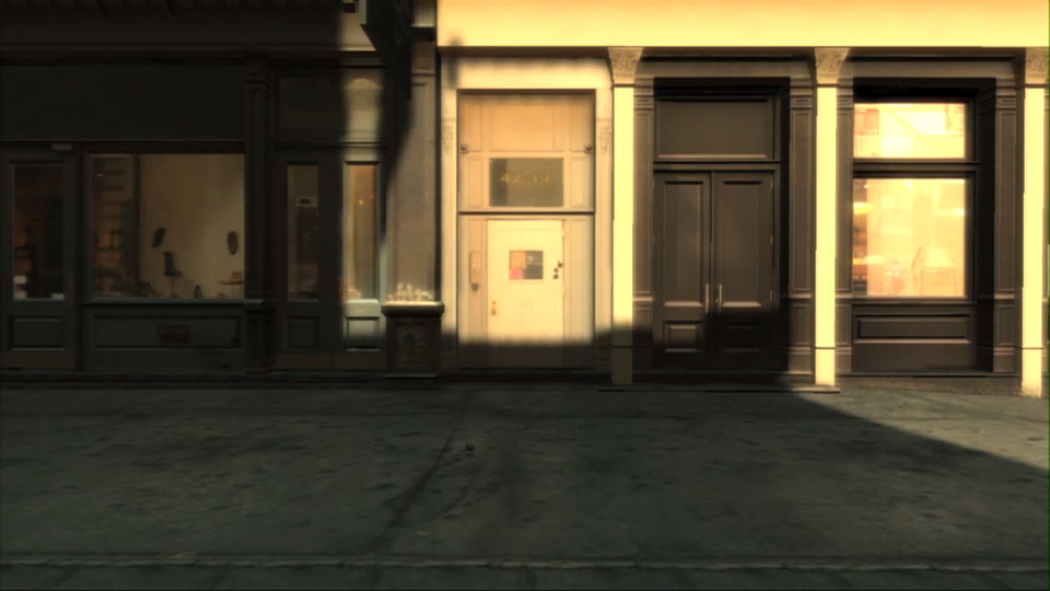 Review of Video Games: The Movie

Video Games: The Movie premiered earlier this month, and is an appreciative tribute to the meteoric growth of the video game industry. Video games are now a $24 billion dollar industry, far surpassing the music as well as the film industry, and their future has never seemed brighter. Steeped in nostalgic video game clips and inoffensive music, Video Games leaps back and forth along a timeline (which I have to say raises the question: with so many jumps, why bother having a timeline?) to comb through landmarks from the industry’s infancy to the present. The film, whose production was headed by Zach Braff and Jeremy Snead, has a rich and fascinating subject matter, which makes the ultimately mediocre execution even more disappointing.

Video Games utilizes a pretty standard documentary style, cutting between shots of video games and talking heads who lead us from one achievement to another. For the audience unfamiliar with the general history and business operations of video games, the documentary makes sure to catch them up with a TED Talks-style infographic. Behind the current iterations of video games stand many notable architects, like Nolan Bushnell, the founder of Atari, and Fusajiro Yamauchi, the founder of Nintendo. The development of Atari’s home version of Pong in the 1970s was revolutionary, and then years later Nintendo’s Mario franchise came along. Alongside the console games were PC games, which weren’t even possible until computers were paired with screens in the 1960s.

The documentary then has multiple video developers and reviewers talk about their own experiences with video games as kids. The film managed to get a number of the industry’s big names to share their stories, and it really is quite cool to see the legends reminiscing (the fact that Nolan Bushnell is still alive is a remarkable reminder of how young this industry is). Video Games also makes sure to note the rise of storytelling and narrative arcs in video games. To developers, it was the insertion of character development that allowed video games to join the ranks of novels and films as comparable works of art.

The film only takes a brief plunge into the industry’s hardships to discuss both when the video game market crashed in 1983 as a result of the market’s oversaturation, and the various stereotypes plaguing video games players in the decades past. The film cites the disaster of the E.T. video game landfill, when Atari hurriedly threw together an E.T. game to be played alongside the movie. The game bombed, leading to hundreds of thousands of unsold cartridges being buried in a New Mexico landfill (lol). The landfill was actually excavated in 2013 to confirm the validity of the claim. The interviewees took a few moments both to appreciate that the perceptions of video game enthusiasts seem to be swinging in their favor, as well as to protect video games from the accusations that they are causing more violence in their players. Many of those interviewed relay their pasts as teased youths, and triumphantly describe how the shift in attitudes to video games affirms what they always knew — that video games were worth their time.

As a celebratory retrospect of video game history, the documentary does a good job invoking feel-good vibes. Everything from the music to the cinematography is tailored to keep a grin on your face throughout the entire film. There are multiple breaks between interviews to allow for video game montages, and there are even a few shots of nice people smiling at their computers. But after a while, Video Games begins to feel like an idealistic homage that was pre-determined to gloss over any shortcomings of the video game industry. Nowhere do they discuss gendered perceptions of video game players, and while it is debatable that video games are causing more violence in their players, there are certainly a number of games that continue to perpetuate oppressive and colonial ideologies. I am solidly of the opinion that it’s possible to enjoy something while still being critical of the stereotypes or ideologies it perpetuates, but Video Games: The Movie does a shoddy job following through on the second half. That, combined with the messy pacing of the entire film, ultimately made the viewing experience pretty stale.