I'm ditching Tinder for bars: I used to meet new people on Myspace, and I recently started using Tinder. I am not a fan, and here's why. 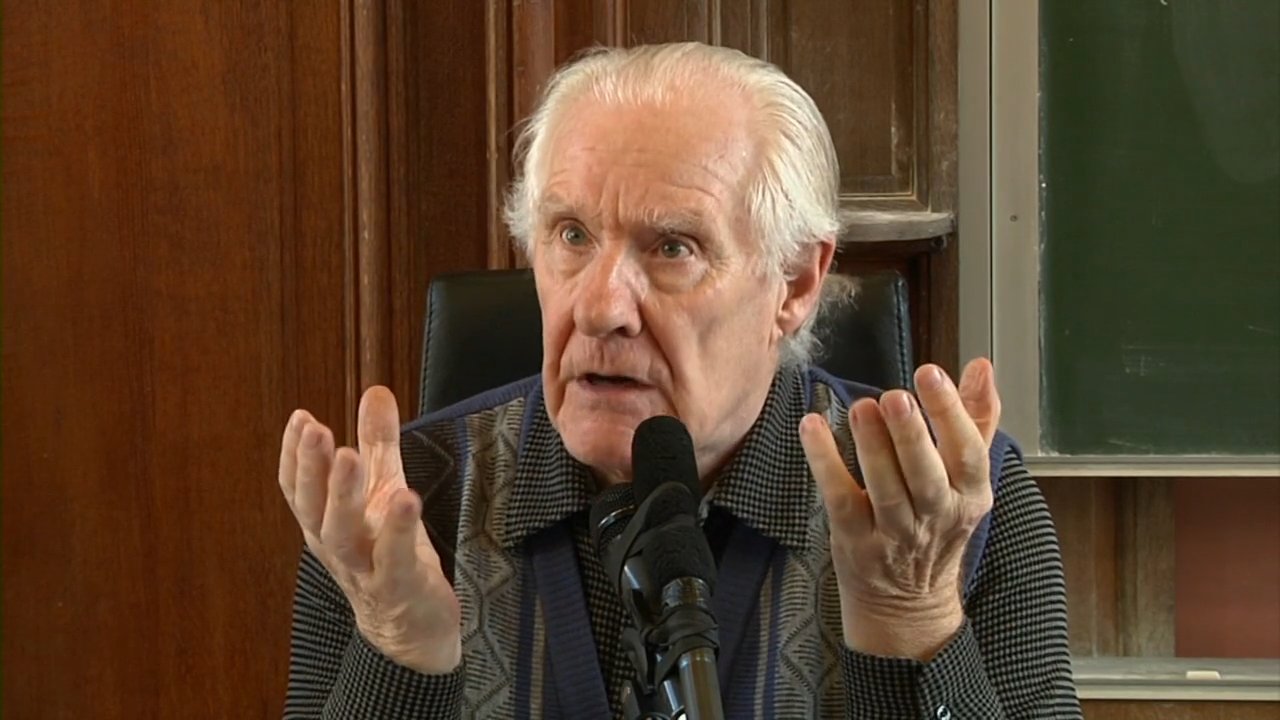 First Alain Badiou Documentary to Be Shot Next Week

It's perhaps surprising that no documentary has been made about Badiou already. Derrida has been the subject of one, and so has Foucault, Sartre, Althusser, Simon de Beauvoir, and even Zizek. Well, he's getting one now. Meanwhile, Giorgio Agamben starred in a film over ten years ago together with Chloë Sevigny and a bunch of anti-globalization era anarchists.

The New York Times has called Badiou France's greatest living philosopher, and Slavoj Zizek called him our generation's Hegel. Most celebrated for his writing on the subject, truth, being and event, Badiou is also known for his left-leaning politics and commitment to communism and anti-capitalist resistance.

The documentary will be shot next week during a five-day course in Grand Rapids, Michigan, at which Badiou will be speaking about his own development as a thinker. In addition to lectures, the documentary will consist of interviews and Badiou's interactions during the conference. The documentary team has raised $6,000 on Indiegogo so far, of their $15,000 targeted goal.