Do you even know how to get dressed? Courtney Guenveur from The Ultrasounds opens up about post-angst fashion. 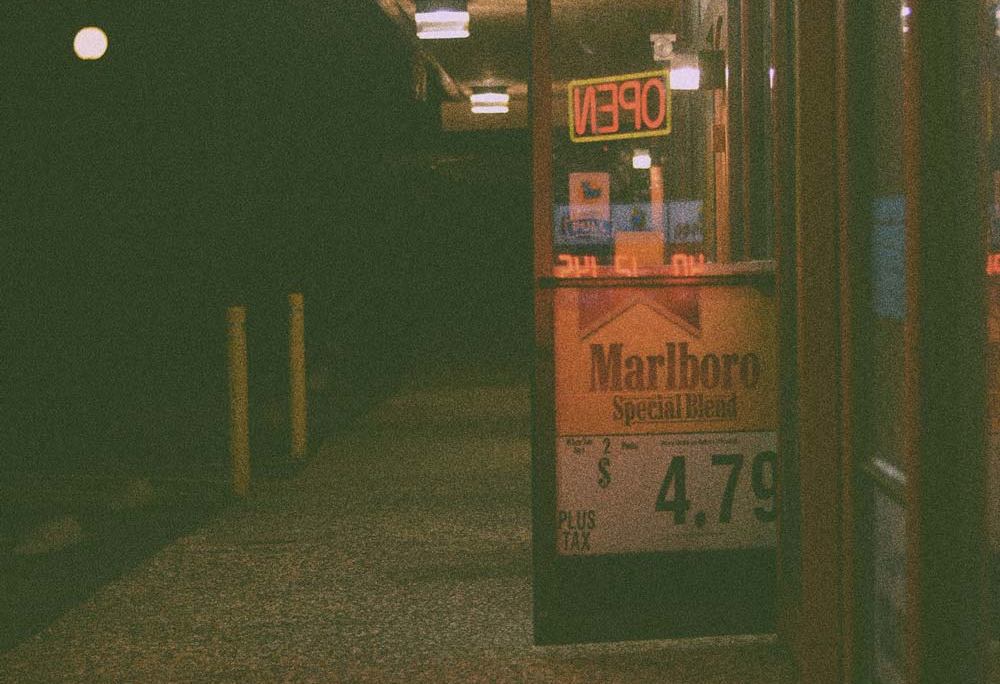 Article photo was found on Tumblr and was taken by Erik Sosa.

What happened on the internet while we were busy launching.

As we were flipping levers and shoveling coal into our internet machine at Mask HQ, the internet kept on happening. A week later, we emerged from the pizza boxes to find 100s of tabs had accumulated between us. We had to dump them somewhere, so here are some of the highlights:

The week began with a flame war regarding transgender exterminist Lierre Kieth’s presence at an Oregon conference. Let’s try to remember that ‘who qualifies as a woman’ has somehow been the subject of debate throughout the modern era, not just today. The answer is whoever insists on being one. Need a respite from the narrow-minded? Try this powerful reading of Sojourner Truth’s “Ain’t I A Woman” by Alfre Woodard. Cuz, uh, it’s Black History Month or some shit.

Doctors say residents of low-income neighborhoods are getting PTSD “at rates similar to combat veterans”. Hopefully someone will listen to these ‘doctors’, cause we’ve been saying that shit our whole lives.

Oh God ... .GIFYS – the first ever award ceremony honoring the animated GIF as a medium, social commentary, and art form.

Verizon is using a recent Net Neutrality victory to wage war against Netflix. Hey Verizon, what I do in the privacy of my own bedroom ain’t about you!

“The entrepreneurial subject is exposed in all areas of life to vital risks from which she or he cannot extricate herself or himself, their management being a matter of strictly private decisions. To be a personal enterprise assumes living entirely in risk.” An excerpt from “The New Way of the World” by Pierre Dardot and Christian Laval.

Questions about whether this footage of a grocery store robbery filmed with a GoPro wearable HD camera is real or just a really dark marketing campaign still haven’t been answered, also ... not sure it matters:

“Eventually the mass death of my close friends caused me to leave the drug game in search of a better life. Ten-plus years and three college degrees later, I’m back where I started, just like my card-playing friends: too poor to participate in pop culture. Too poor to give a fuck about a selfie or what Kanye said or Beyoncé’s new album and the 17 videos it came with.” - D. Watkins in “Too poor for pop culture”.

“Vengeance is Hers” – a twelve-day film series of female vengeance in Brooklyn, NY – started yesterday. Seems cool. The Hairpin has some decent advice on which movies to watch.

Speaking of which, this long-sleeve by Married to the Mob:

CrimethInc. published this account of the first annual anarchist bookfair in Lima, Peru: near “...the neighborhood where Abimael Guzman, the leader of the Shining Path guerrillas, was finally arrested – a reputation that you might think would drive down property value – is now one of the fastest gentrifying parts of the city, with new luxury apartment buildings and a gigantic mall. This was not the city I had seen almost a decade ago.”

Earlier this week, beloved rapper (don’t fuck with my middle-school self) DMX announced he would be boxing the murderer of Trayvon Martin, George Zimmerman in a match organized by a strange dude named Damon Feldman. Today, Feldman mentioned in a tweet (now deleted) that he would be canceling the fight: “Just looked at my son and daughter today wow I’m so lucky[,] those people must be in so much pain ... all you people are right.”

Got a bunch of empty bottles clattering around on your floor, like we do? Turn them into nightlights.

And lastly, wtf-of-the-week goes to this awkward-white-guy-goes-to-international-student’s-campus-dance-workshop-and-tries-to-nail-it-eqsue video from the Opening Ceremony at Sochi, where the Russian Police Choir’s rendition of “Get Lucky” by Daft Punk seems more like a PR stunt to wash away the fact that the few (blink blink) performers they hired to spruce up the place are probably going to be kidnapped and beaten, probably by someone in this very choir, before the closing ceremony on Feb 23: