A Peculiar “Friends with Benefits”

Do you even know how to get dressed? Courtney Guenveur from The Ultrasounds opens up about post-angst fashion.

Advice: Jenn Vicious answers your questions about depression, talkative partners, and “dropping out”. 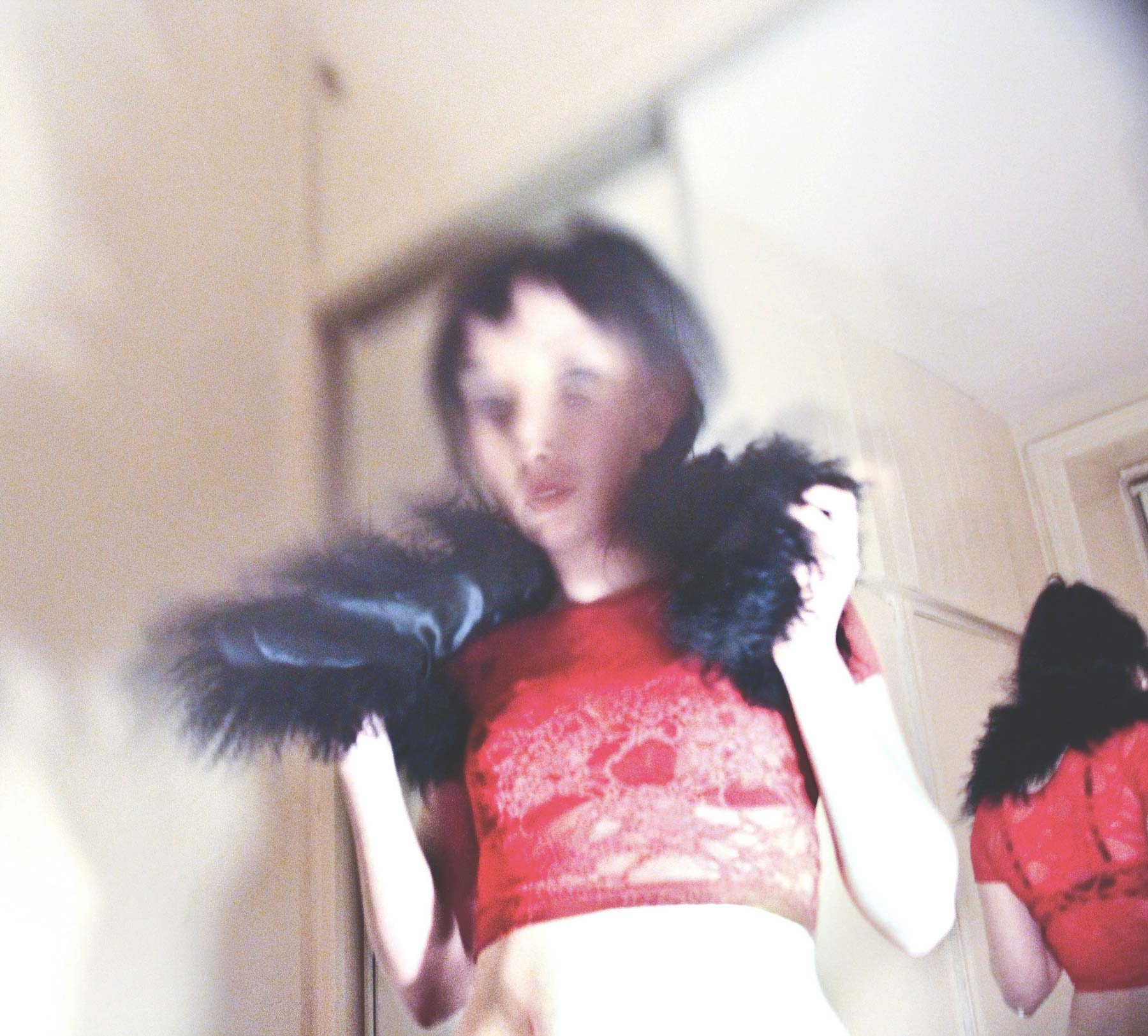 A Peculiar “Friends with Benefits”

Last weekend, I broke into sex work. Or rather, I was broken in, by my friend Jan who’s been in “the business” for several years now. Jan is an escort – words like prostitute, whore and hooker are out, as they imply the exchange of sexual services for money, a big no-no. That’s the shit you can get busted for. You are a provider, the hobbyists pay you for your time, and anything else that happens on that time is up to you.

I was pretty lucky to come into it this way – learning the laws, the jargon, how to screen potential clients to make sure they (hopefully) aren’t cops or creeps, what weird shit the johns who really shell out expect of you. Like, did you know you’re expected to clean the dude up with a warm washcloth after he comes? I didn’t.

Many of my friends have done this type of work at one time or another, but most of them just fucked around with shady johns they found on Craigslist or Backpage. Doing crime to get by on a daily basis – whether stealing or scamming, squatting or hooking – makes a little sloppiness almost inevitable, but Jan says it makes her cringe when our friends don’t screen clients or check references. Just a few precautions can make things much safer.

The morning of our first appointment, I woke up at the crack of dawn. I get butterflies before I start any new job, but this was a little different. I am going to have sex with a strange man. I was too nervous to go back to sleep, so I showered, donned the lacy underwear I had procured specifically for the occasion and clumsily put on the makeup I had borrowed from Jan.

We hopped in Jan’s car and zipped over to the client’s hotel, ten minutes late. My high heels clacked as we walked quickly through the lobby. All these bleary-eyed business conference attendees must know what I’m doing here, I thought. In the elevator, my stomach churned as I chomped down on a BreathSaver I was swirling around in my mouth. We passed another woman walking down the hallway, who gave us a shy smile. She’s another worker, Jan whispered in my ear. We arrived at his room, walked in, did the damn thing. Exactly an hour later, we emerged slightly disheveled but several hundred dollars richer. It was almost too easy.

The johns we encountered were pretty much what I expected – mostly chubby, middle-aged white men. I guess I had expected them to be a lot nastier, but I learned that the standards of cleanliness for both parties is extremely high, at least in the price bracket Jan and I work in. This cut down the ick factor a lot, leaving only the residual weirdnesses one might expect when fucking strangers who are old enough to be your dad. Jan explained to me that the strenuous parts of the job are actually just meanderings on the internet, trying to figure out if people are legit, and making and breaking appointments. Sucking dick is a piece of cake.

Jan and I mostly made our appointments together, which was nice because I was scared and didn’t really know what to expect. But generally, it was pretty boring, and I was happy to have a friend who I could send a good eye roll to behind some dude’s back.

At certain points, I could feel my brain rewiring, adjusting to the more clearly commodified relationship to sex and affection. At the same time, the straight, one-directional sex I had with clients felt markedly different than the sex I have on my own time, and that made what I was feeling a little easier to grasp. It’s rare that I’m so entirely focused on what’s going to feel best or seem “hottest” to the other person, with basically no regard for my own desires. You perform, you make them feel good, you make them feel special and like you really want to be there, kissing and cuddling them. It was double-weird with Jan involved, because I was simultaneously having sex with some man while having sex with a friend.

The highlight of my work week was seeing a client named Dave, who had made a playlist specifically for his date with Jan and me. It included Disturbed’s “Down with the Sickness”, which he proceeded to sing – sensually – into my ear while pounding me from behind. Halfway through the song, I realized he wasn’t saying down with the sickness – he was changing the words. Down with the business. I looked up and made eye contact with Jan, whom I was (rather half-assedly) going down on, both of us daring each other to laugh. Ten minutes and a re-arrangement later, I looked up from sucking Dave’s dick to see Jan (who was also sucking his dick) enthusiastically mouthing the lyrics to Stone Temple Pilot’s “Plush”, while holding this dude’s enormous penis like a microphone and singing into it. Dave, whose tongue seemed to be desperately searching for my cervix, was too busy to notice us goofing around, and I quickly converted my accidental belly-laugh into “moans of pleasure” and “pre-orgasmic wiggles.”

I think I’ll keep doing this – despite the hassles, the money is better than every other dumb precarious job I’ve had, and it’s great to be able to figure out my own shit and not work for anyone else. I was really hard up a week ago, and now I’m not. Fuck yeah.