Trigger Warning I don’t give a shit about gun control, just like I don’t give two shits about voting, GMOs, or recycling. 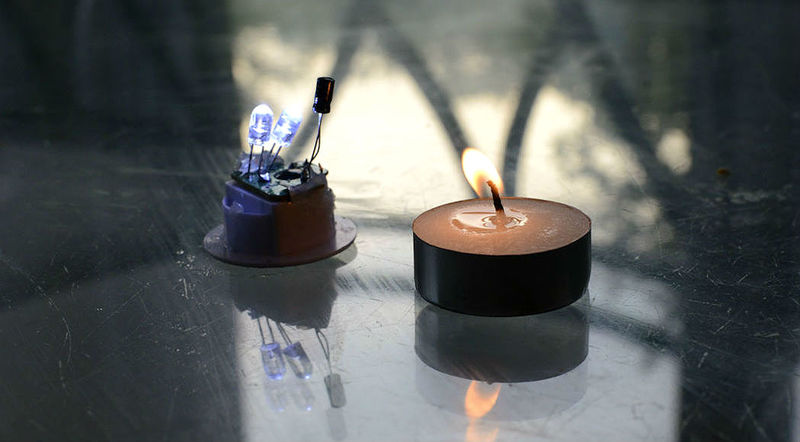 A day in the life of a North Brooklyn layabout

Before the day really gets going, I play out various sets of fantasies in lieu of a physical person laying next to me. Different guys come in and out replacing others in eerily similar scenarios I’ve formulated; like, meeting up in the afternoon and walking around bumping shoulders every few blocks – but not holding hands because that’s really wack and gross. What am I five years old? Sometimes I imagine being with a guy for years and years and going to pick out a pair of glasses that would look good on his face after his vision starts to go since we’ve peaked and now our bodies are slowly decaying until the day we inevitably die. Maybe we’ll have a three-way to spice things up, but he’ll probably enjoy it a little too much and I’ll get pissed.

I can never remember if I’m submissive or dominant in bed. It doesn’t really matter. One second I’m shoving around an impressionable undergraduate student into the corner then I suddenly flash to being choked out by an older, taller, hairy man with a savings account in the duplex that he owns. No matter what transpires in my f’d up and warped mind, these men typically disappear in an instant. 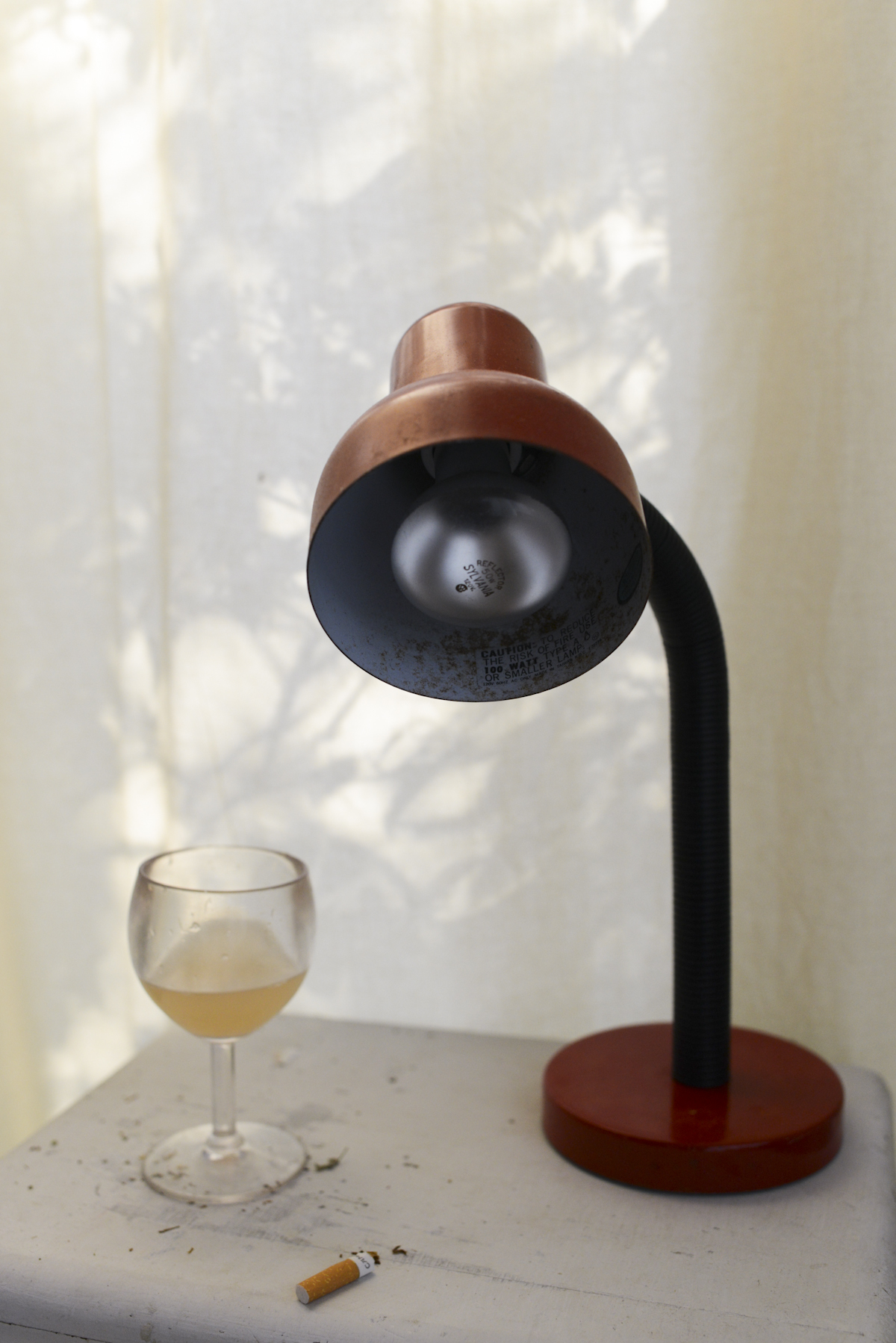 I’ve almost snapped out of my morning fantasy and get hopped up on a single coffee drink. The bean water makes me dream of punching myself in the face, shitting my pants, and screaming at the top of my lungs simultaneously. Now it’s time to think about what I’m doing with my life.

The older I get, the less traditionally employable I am, which is the exact opposite direction everyone else around me seems to be heading. If today is like most days, then I’m cruising the internet for work totalling about eight grueling minutes. Then I refresh my Twitter, Instagram, Facebook, Gmail, Grindr, Scruff, and Tinder for basically as long as I’m awake for the rest of the day.

I hardly reach out, but I do get a handful of afternoon messages that definitely do not get a response. At 1:00 PM, it’s hard to tell if a faggot is on their lunch break in midtown or still high on meth from two nights ago in Hell’s Kitchen, so I usually just ignore all daylight solicitations. This doesn’t stop me from checking Grindr every time I walk a half mile. At best, I’ll get an email from OkCupid saying “Someone likes you!” but they’re usually a teenager in North Jersey who clearly still lives with their parents.

Why everyone seeking love and affection can't just get on the same page as me is completely baffling. The loneliness and disappointment with myself and the gay community at large inspires me to alter my state. The absolute earliest I will get a drink is now 4:00 PM (it was a more traditional 5:00 PM a few months ago) but who cares, it’s like, fine. The sauce propels me late into the evening. 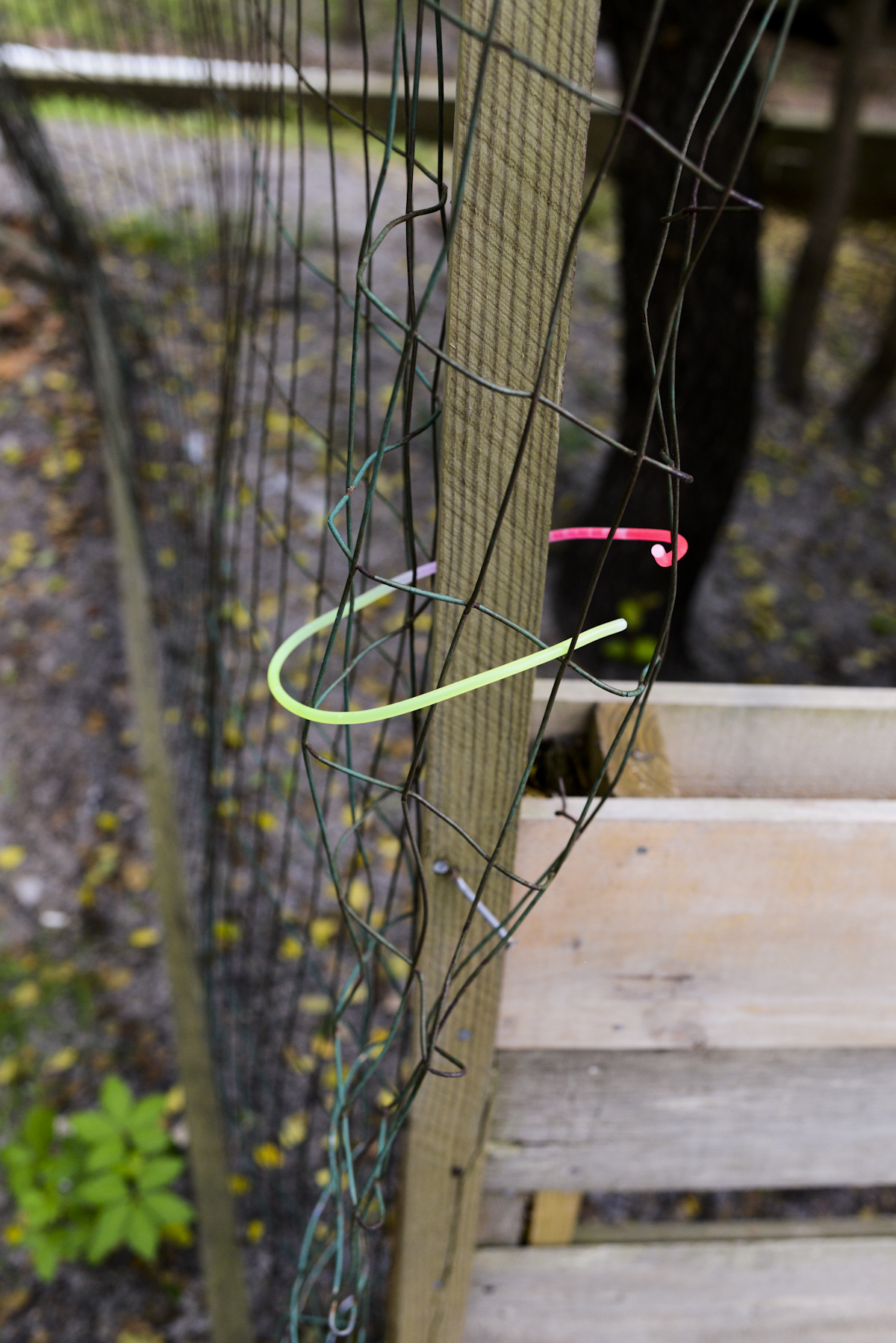 Time to do some more crazy ass shit on the phone. I have a few drinks, make some alarming tweets, and text some friends that I’m convinced both hate and ignore me. “Wanna get a drink? Are you mad at me???” Usually no one is upset because I’m a perfect angel so I typically don’t have too difficult of a time assembling a few friends to slouch over the bar with. If I do find myself alone, I’ll pull out a book and pretend to read but I’m probably thinking “Jesus Christ, I wish I never learned how to read or write this is torture and books are gay.” The literature is quickly concealed and I draft a Facebook event for a book burning in my backyard.

Now that I’ve established myself at the bar, I like to tell a friend, a guy I just met, or someone I’ve stalked for months, a nice little story that I have told 500,000 times in the past. The story is usually marathon length and peppered with traumatic instances from my past that are troubling and alienating to the listener. Everyone always seems to care very, very deeply. Wishing to make myself a stranger to these people, I immediately have a cigarette outside and hide for a few minutes.

I have like four more drinks and then hop on The Apps. Guys that I’ve purposefully ignored for months are suddenly as appealing as Idris Elba in a tuxedo ringing my doorbell with flowers in hand. I begin blossoming into a major cock fiend. In a shocking turn of events, I’m suddenly the one who is being ignored, due to the lewd and immature content of my messages. “I wanna go skydiving while I suck that dick.” “You can come over next week after my landlord gives me a dehumidifier.” “Wait, are you my landlord?”

No one takes the bait so here comes the rage. People who’ve hidden their sexuality most of their life are immediately invalidated upon rejection and become enraged very quickly. Straight men might take the cake on that one, actually. But whatever, it sucks for everyone I guess, but it definitely sucks for me, which is most important.

At this point my friends leave because they have work in the morning and I confidently assure them that I’m cool and will just hang out and see what happens! Clearly nothing ever happens so when the bar lights come on, I give up. It’s time to eat my bagel that I don’t remember paying for and ride the train home as I smear cream cheese all over my face like war paint. It seems like I’ve lost today’s battle, but many others have come out on top. Mainly those who won’t fuck me. 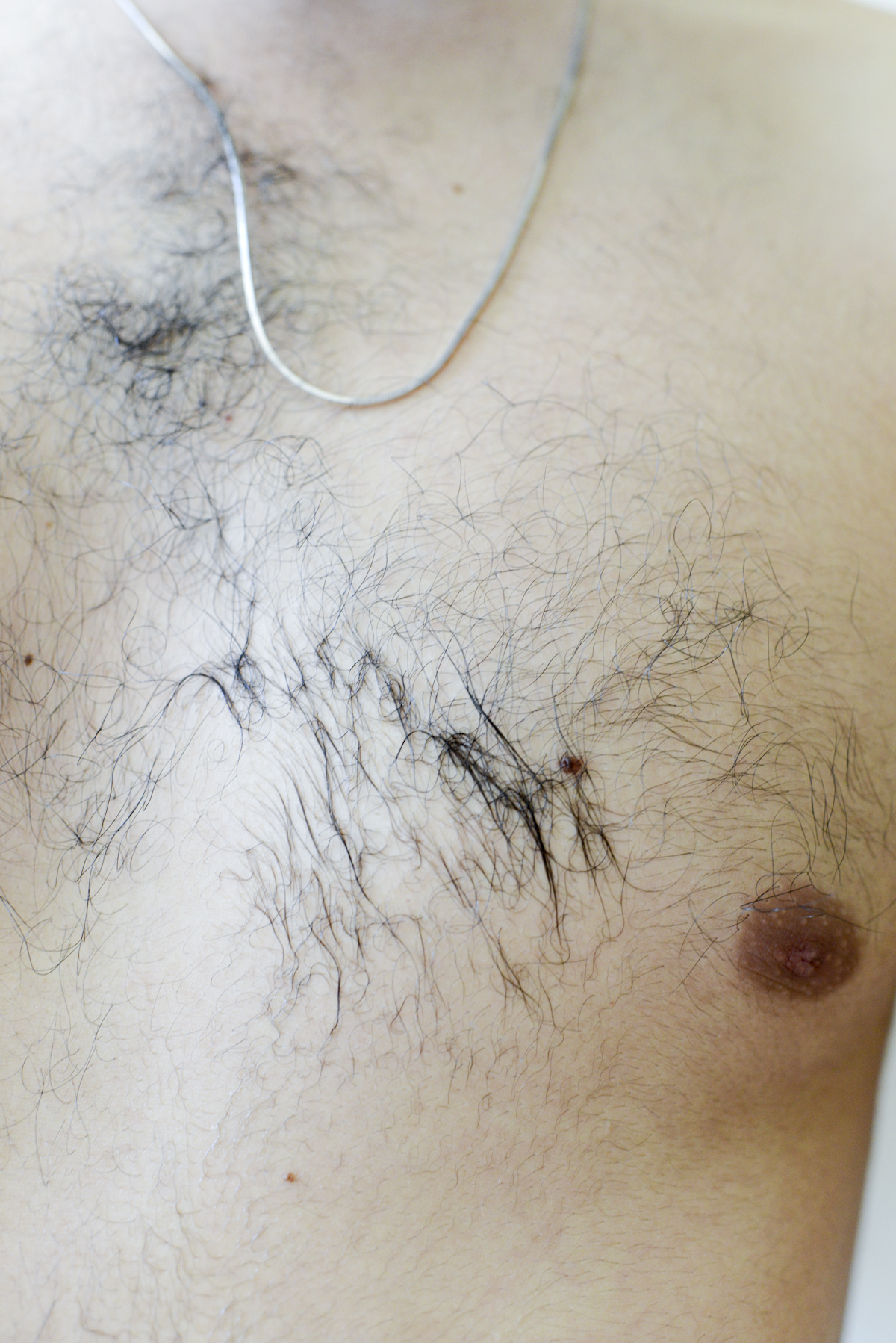