The Story I Tell on First Dates

Junglepussy chops kale and egos in music video for “Now or Later” off her forthcoming album Pregnant with Success.

Zhe Zhe The stars of the gender-bending, absurdist webseries spill the beans on their creative process. 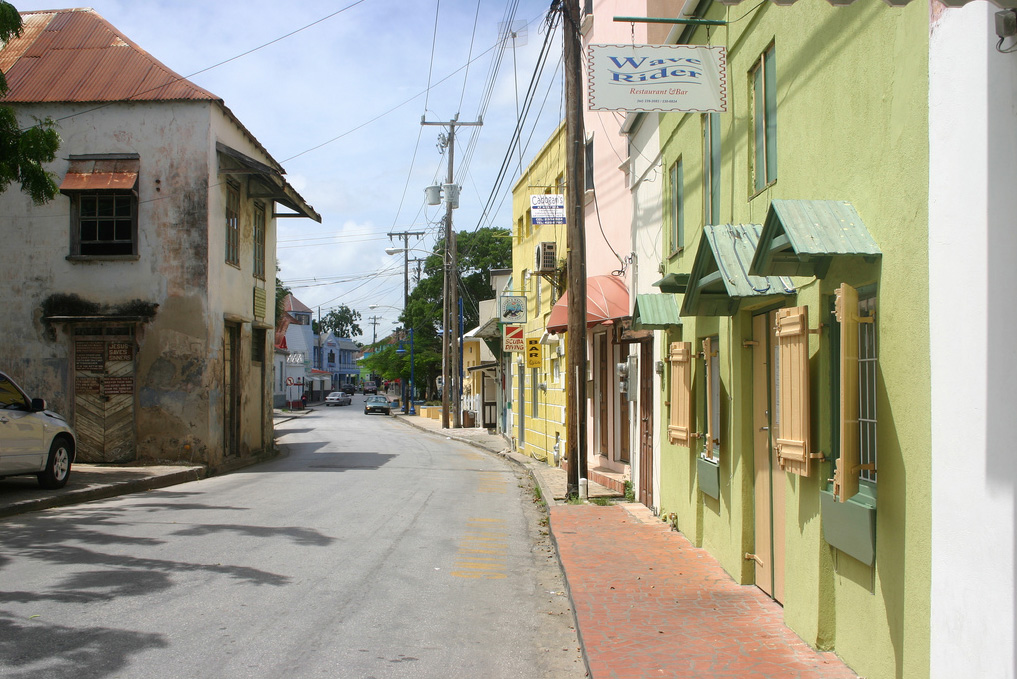 The Story I Tell on First Dates

When Kaila Philo lived in Barbados as a kid, she once fell in the gutter and was chased by the family bull on the same day. Sharing that story on first dates taught her a lot about the exotic fantasies of some white men.

Barbados should be famous for its open gutters.

One half of my family is Bajan while the other is St Lucian, but I was born in Brooklyn, New York. For reasons not to be discussed, when I was about two years old, my mother sent my sister and I to live on the island for several years. Little did I know this time would serve as great story material for first dates.

All throughout metropolitan-ish Bridgetown are rectangular trenches used as a last resort to combat flash flooding on the island. They’re positioned right between the street and whatever terrain is there for pedestrian use. If memory serves correct, there were no visible signs or warnings for these open gutters; whoever OK’d this architectural design must’ve assumed citizens would adhere to their common sense, as most do, and try to avoid these ditches. Children, however, aren’t known for being very commonsensical, so one day after school I fell in.

Sometimes when I close my eyes, I think I can still see the shadowed texture hinted at by the Bajan sunlight on that day, but I was a child and my recollection of it all is hazy and soft against the skull. I was three years old – or maybe two. I was old enough to walk, talk, balance, and fall, at the very least, and I was walking home from primary school with my toddling cousin and teenaged aunt as we all donned burgundy polyester pleated jumpers with matching bubbles in our braids.

Most importantly I was a significantly braver toddler than the twitchy adult I’m growing into, so I thought I could master both Busta Rhymes’ “Turn It Up” verse and a balancing act in the same day.

Toes forward, heels up. That was my technique as I swaggered across the cement with my arms outspread, my eyes darting to and fro as I discovered the world around me. To her credit, my aunt warned me from falling in. But I was acting like the next little sugar cane-suckling cherry-spitting Philippe Petit, as imposing in my confidence as the average white man. And, soon enough, I teetered and tottered my way down a gutter littered in rat shit.

The fall was a blur; later I’d compare it to the Juni and Carmen’s descent down the volcano on the Island of Lost Dreams. It was a fall that rivaled that of Lucifer’s exile from heaven. I wonder if he scraped his knee, too.

Once below, I peered up from the gravel and aforementioned rat shit as my cousin peered back down at me, confused and near tears, while our aunt rushed towards the nearest grownup for help. The minutes stretched as I explored the cavern, counting displaced stones and discarded bottles of Royal Mile reminiscent of those lining my Ma’s kitchen window.

I noticed ants carrying pebbles with their mouths to a dark trail, most likely leading to the darker places within the sewer with a giant ant with sticky antennae and a mandible sharpened to puncture bone. I found a Yahoo bottle cap with a penny underneath. I counted three cuts on my legs the one on my left knee would grow into the scar I still showcase on first dates to exoticize myself.

Soon enough, my aunt returned with some passerby who reached down and pulled me up by my arms and into the sunlight.

That wasn’t the end.

The three of us trudged home as I, splotched by dirt and rat shit, rubbed at the sore spot on my exposed knee, imagining the beating I’d receive considering I’d torn my stockings. However, once home I was pulled into the bathtub, washed head to toe, and bandaged.

It was playtime! I’d eaten my guava jelly on bread and put on my home-clothes, so I was ready to hang with my cousin and the girl next door whose name I couldn’t remember (but she always ate from our cherry trees).

For some reason, my great-grandmother has no farm outside of a few cherry trees and a big brown bull named Ingrid. What led to the following turn of events, I can’t remember, though I still maintain that I must’ve poked the bull for her to lower her horns and jokingly trudge towards me like a dying steam locomotive.

Since then I’ve relocated to the US, bouncing from town to town until I settled in a sleepy suburb on the Eastern border surrounded by those kids on TV that have never even left the state; I’ve even fallen in love with one of those born-and-bred suburban white boys I never thought existed as a child.

While living in America, I’ve discovered wildly different perspectives on my foreignness from my family, black Americans, and white Americans.

From my family, I learned to assimilate. My mother taught me to feign interest in lacrosse and be the perfect, polite, bookish girl I am today – “not like these American kids”, she’d say.

From black Americans, I learned that I’m not foreign. Doesn’t matter where I’ve lived, doesn’t matter where my family is from; since my skin is dark, I must not be foreign. For a while, foreignity was exclusive to lighter-skinned blacks and racially ambiguous Instagram models. It appears that most people have abandoned that mindset, or I just stopped paying attention to it.

From white Americans, I learned that I’m exotic. Interesting. Adventurous. Sexy. Turns out, white men love my stories of watching green monkeys swing in the trees outside my primary school, or marveling at the colorful women and their shimmering breasts at the Crop Over parade. I’d reminisce on these memories with MICA and Hopkins boys on Tinder until I had them calling me the Sabina to their Franz.

There was one conversation in particular I’d had with a golden-haired College Park yuppie: his opening remark that he’d always wanted to get with a insert-brown-food-item-here girl prompted me to bring up my heritage, just out of curiosity. Upon hearing about the monkeys, he responded with a line about fucking under palm trees and being his Jamaican princess. I’m not Jamaican.

However, this exoticism didn’t set in until college; throughout high school, brown kids who ate funky foods like oxtail or pig’s feet may as well have been lepers in the American cafeteria, for Bahir’s curry chicken would’ve been mocked, gawked at, and pushed away by his white counterparts. So I, as well as the rest of my family, distanced myself from this otherness as well as we could.

I harbor no bitterness towards these people or their ideas of foreignness; my idea of my own foreignness is flimsy, anyway. My only regret is letting their biases lead me to repress my culture, the very one I’m in love with today. For too long I’ve avoided Golden Krust, stopped visiting the island, put off learning to plait my own hair, and I imagine it must be worse for those who’ve spent the majority of their lives in some other land before settling in the States where, if their skin be brown, everyone has an opinion on their being and not all of them are that good.

I tell this story for the young expatriates who’ve repressed their native tongue or stopped having thick chai with breakfast. For you, I have this one piece of advice: Don’t put your culture away to make others comfortable. We were taught that America is a melting pot, so let’s start acting like one.

By the way, that gutter was about a foot deep. 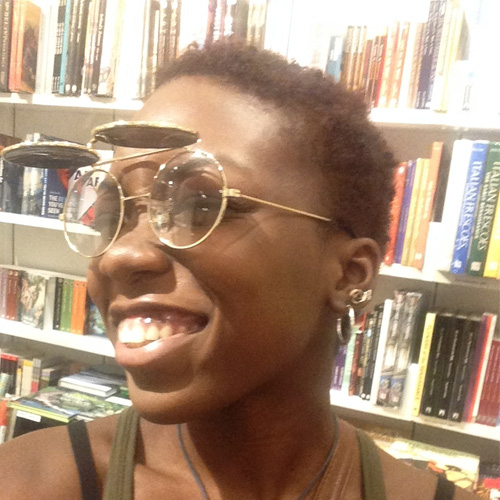 Kaila Philo is an English and Philosophy student in Baltimore, MD. In her spare time she likes to write things that she probably won’t finish and sneak food into movie theaters.