This Week in ACAB we witnessed the horrific ways that cops get away with shooting kids.

To Be Young, Disaffected, and Black This is the Dropout Issue, where we tap our pencils, anxious for the bell to ring. 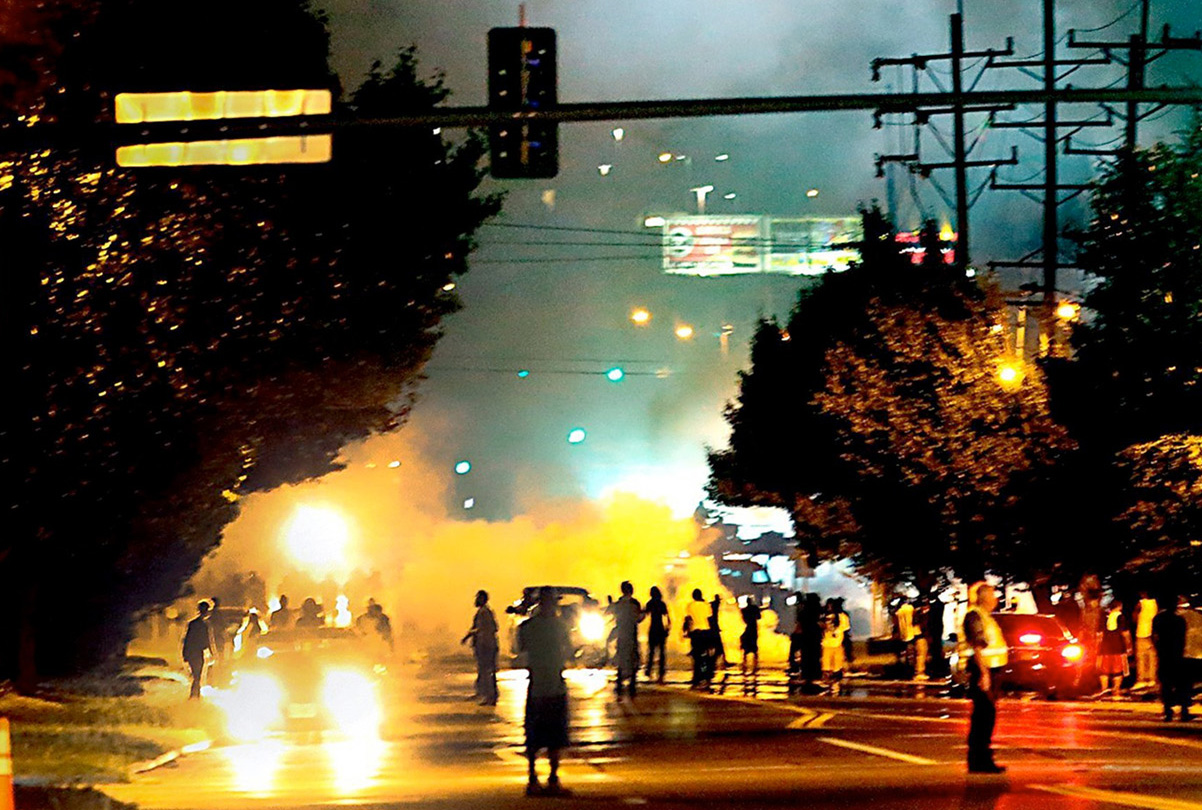 In honor of the impending anniversary of the murder of Michael Brown, anonymous music project ANTAGONISMS has released its second mixtape. “Post-Ferguson” is dedicated to “voices of militancy from the streets” and features artists who in the past year released songs about police violence and fighting in the streets.

Here’s what they have to say about the inspiration behind the mixtape:

“In the single year since Darren Wilson murdered Michael Brown on August 9th 2014, we’ve watched the initial explosion of antagonism from a suburban outpost of St. Louis generalize into a nationwide crisis of governance for police and politicians. These authorities wistfully call this moment “post-Ferguson,” because they know that there’s no going back to a more “innocent” time – a time where they could indiscriminately kill black and brown people without any sort of retribution.

Nothing testifies to this fact like the Black music produced in the last 12 months. In it, we are hearing an uncompromising hostility towards the authorities being produced in almost real time. Thanks to the spread and availability of audio recording software and sites like Soundcloud, Baltimore rappers produced and uploaded tracks with refrains based on common chants like “All night, all day, we gonna fight for Freddie Gray” or “Fuck the curfew!” – sometimes the very same nights that they were uttered by people in the street. Words like “let’s” and “now” take on a different meaning when it’s possible to act upon your rage in the present tense.

A special thanks to all the following artists who took the time away from their own self-defense to share their struggles with us.”