August Cameos Part I We talked to Medha G., Ronika McClain, and H Kapp-Klote about their guilty pleasures, multiple intelligences, and what’s hanging in their closet these days.

August 11 marks the 50th anniversary of the Watts rebellion in Los Angeles. Here is a throwback look at the infrastructure of the riot. 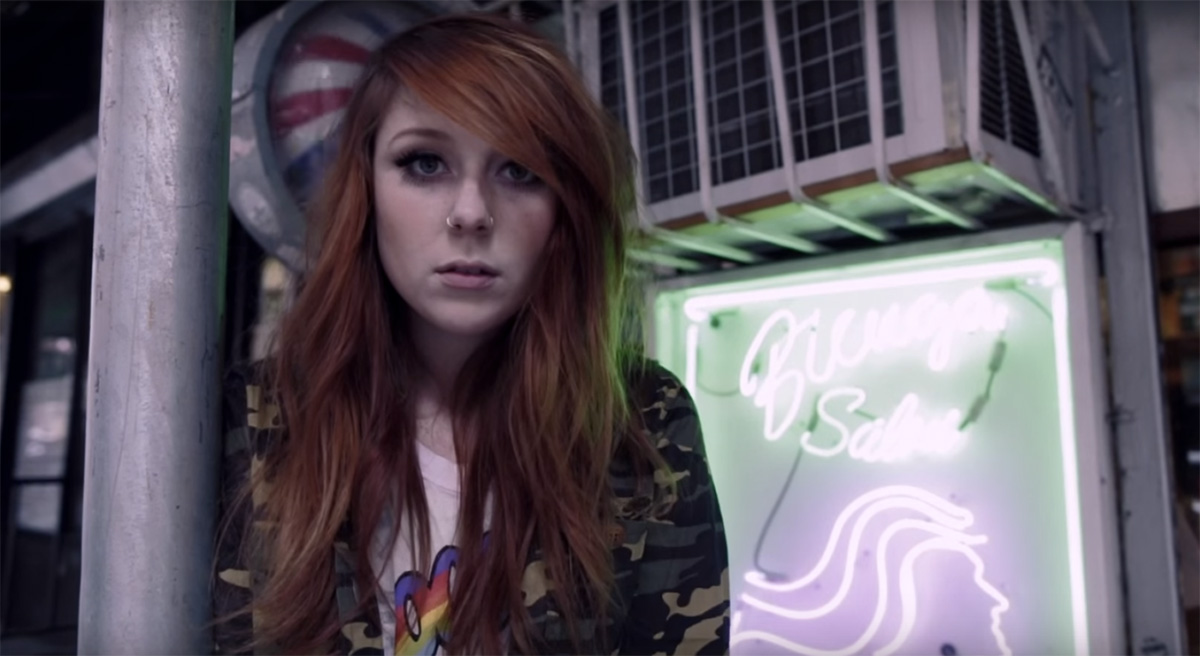 Our favorite young-woman-ennui rapper Kitty is releasing her first ever “Real Album” and she’s taking to Kickstarter to make it happen. “This record has been in the works for a couple years,” she writes of the album on her support page, “and it tells a story of growing up in a tropical tourist trap and wandering around the country.”

This won’t be her first full-length project – she has independently released Da.I.S.Y. Rage, impatiens, and FROSTBITE – but with this Kickstarter, Kitty hopes to be able to take her music to the next level without having to abide by the demands of a record label.

Help her raise $25,000 to make it happen (and pre-order the album) by supporting her Kickstarter.

And while you’re at it, check out Kitty’s beauty tips for looking good with minimal effort that she shared with Mask earlier this year.