People Will Gather in DC to #DisruptJ20 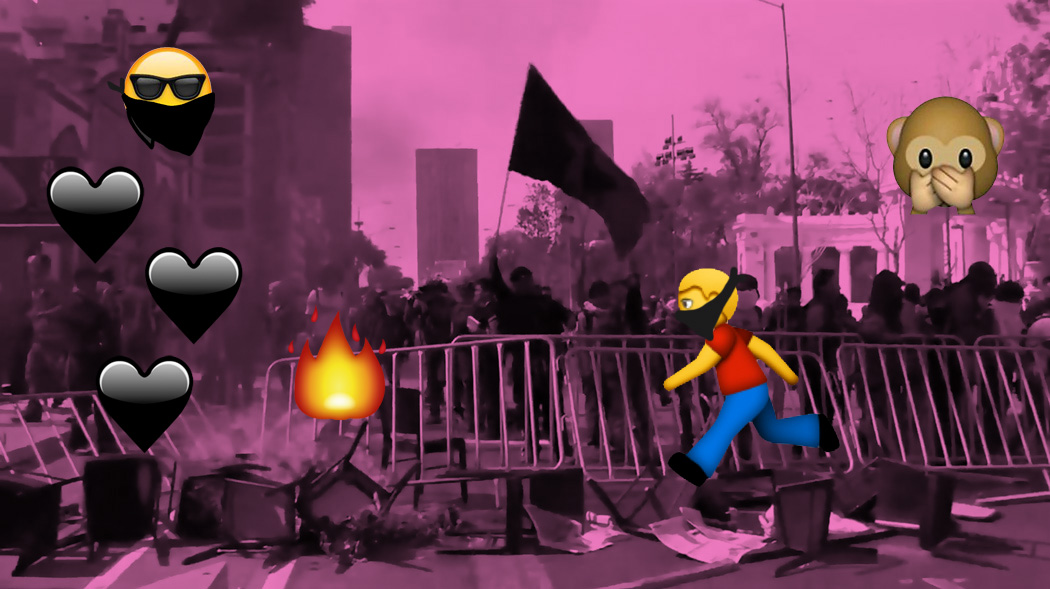 Welp, the day is approaching fast. On January 20, unless an asteroid strikes before then, Trump will be inaugurated as President of the United States. And judging from the many groups organizing to #DISRUPTJ20, it won’t happen without a fight. In a passionate statement published shortly after the election, organizers wrote:

From day one, the Trump presidency will be a disaster. #DisruptJ20 will be the start of the resistance. We must take to the streets and protest, blockade, disrupt, intervene, sit in, walk out, rise up, and make more noise and good trouble than the establishment can bear. The parade must be stopped. We must delegitimize Trump and all he represents. It’s time to defend ourselves, our loved ones, and the world that sustains us as if our lives depend on it – because they do.

On the website disruptj20.org, a group called the DC Welcoming Committee is inviting people to join them in a mass protest in DC on the day of the inauguration. The site is calling for direct actions deploying a diversity of tactics against the Trump regime. Beyond that, what happens is up to the people who show up to the protest. If you’re headed to DC, check the website for information on when and where to meet, and material support like housing, food, and legal stuff.

If you’re interested in joining the protests but are unable to travel to DC, the website also lists counter protests in 25 cities and counting.