A Summer of Ultraviolence 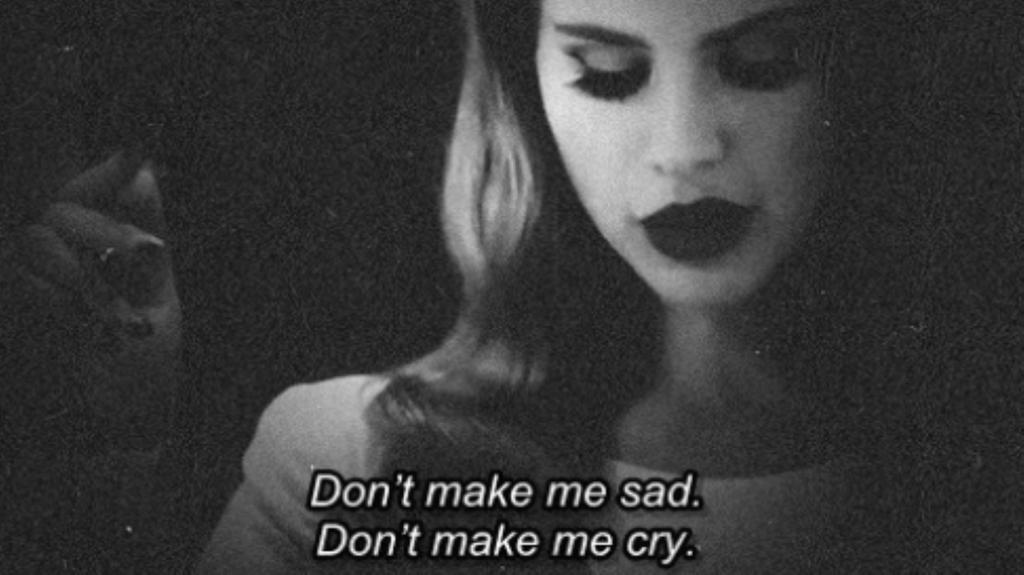 A Summer of Ultraviolence

Shared my body and my mind with you / that’s all over now.

When you snip the tendons of a four-year relationship, it’s essential to freeze your emotions. Post-relationship survival is dependent upon the strength and persistence of your denial, the ability to subdue your hurt and anger and regret through generous applications of magical realism. You want to become someone else. If you don’t want to fall apart, you need to do this. You think it should be easy, as it seems that you’ve always wanted to be someone else. Some long-lost sister much worldlier than you.

We ended right around the time Lana Del Rey’s second LP, Ultraviolence, dropped. It was the beginning of summer. Like other records that coincided with personal change or violent upheaval, Ultraviolence was the cutting reminder that underneath love and romance, there was always the promise of disappointment. In an interview that she later recanted, Del Rey (aka Lizzy Grant aka May Jailor, born Elizabeth Woolridge Grant) said to Guardian writer Tim Jones, “Family members will come on the road with me and say: ‘Wow, your life is like a movie.’ And I’m like: ‘Yeah, a really fucked-up movie.’” When we ended, I turned to Lana Del Rey to guide my scattered state of mind.

I’d always fantasized about having a summer fling. I wanted the heightened sense of affection, the chance to play the part of the woman I was too scared to be. There was something alluring about the guaranteed shortness of a summer fling, the bittersweet inevitability of it all, the idea that you could cover up your inadequacies and transform into a seductive sphinx, stringing along men. Blame it on the familiar comforts of adolescence, of reverting to immature coping tactics under immense stress. I’d grown to have a soft fondness for pop culture figures that were labeled as the outsiders, rebels or bad girls who morphed into good girls with the help of a trendy soundtrack and coveted wardrobe, and vice versa. Characters and entertainers and singers and Old Hollywood titans alike.

Many have criticized Del Rey for her unapologetic, torch-singer persona, a Sad Girl infatuated with the seediness of the American Dream turned nightmare. I’ve been a fan since Born to Die; Ultraviolence cemented my loyalty. Only a singer like Lana Del Rey could speak to my morbidity, the angsty poet who sometimes takes herself too seriously and thinks only of memories as a knife. In a 2014 profile with The Fader, she says, “I don’t really know what I’m doing. I’m trying to do what feels right. I tried a lot of different ways of life, you know, things I never really talk about … I didn’t really have one fixed way that I could envision myself living. Going from a good relationship to a good relationship – I thought that was healthy.”

We met on an online dating website. At the time, I knew that I had to arrange my own “meet cute”. The manifestation of a real summer fling couldn’t be left up to chance. I convinced myself that moving on meant dating as many people as possible. I reasoned that I would only heal if I was too busy to notice that I was hurting. Devour a sea of faces in order to forget one. Become a Marilyn instead of a Jackie O.

He was younger than me – only by two or three years, but I still felt so removed from his generation. Pop culture references, even historical events, were taken in and either absorbed as an exciting secret hoarded by exotic deities, or tossed right back and dismissed as evidence of my advanced age. We met at a local sushi place. He looked at me as though something about me didn’t quite add up. I think he expected me to be the total opposite of my pictures. As anyone who has watched the documentary-turned-TV-series Catfish can tell you, it’s become common knowledge that people online who seem too good to be true are just crafty liars.

I listened to Lana while I got dressed. I planned outfits like dramatic costume changes. It wasn’t just an outfit, it was a look. Who would I be tonight? Would I be a vixen in my red party dress? I listened to Lana in the car, singing along to “Shades of Cool,” warbling like the radiator woman in Eraserhead. He was better looking than the two pictures on his profile, a lanky, blue-eyed skater boy with hair in need of a comb. I felt powerful when he studied me while I talked about Angela Davis, as though she were my favorite Auntie. We listened to “Old Money” while we drove around quiet neighborhoods at night. I felt like a better, sexier, smarter version of myself.

The black and white cover shot of Lana on Ultraviolence is grim, morose, even giving off a sense of numbness akin to emotional flatness, quite opposite from 2012’s Born to Die. It’s Blanche DuBois cataloging each scar. The underlying theme of Ultraviolence, which also seemed to be my theme for that summer, can be summarized by Sarah Nicole Prickett, “Being a man-loving woman is not an identity; it’s a job. It’s a glamorous job, but the hours are long and there’s often no future and it sucks, it scars and it hardens, and it’s hard.”

What came first, they ask, the music or the misery?

I was living out the role of this new “young and wild and carefree” woman lulled into wine and weed submission. There were times when I’d catch him staring at me and I’d become hyper-aware of my movements and my demeanor, as though I were dead center in the loving eye of a director’s camera, the clay of some visionary genius, waiting to be brought to life. He would stare and when I asked him why, he’d say, “You’re so pretty.” And then he’d kiss me like the enraptured leading man he was supposed to be. I’d never encountered such a mouth that made me want to degrade myself. We were at a bar once and he left me alone to get the drinks. Seconds after he left, a guy came up to me and started hitting on me. When Summer Fling came back, he pointedly put his arm around my waist. He told me that he fell asleep thinking about me. He told me that he woke up thinking about me. We sat in his car, parked by the beach, and listened to music. He gave me purple hickeys in the park. He snuck me into his house late at night and refused to turn on any lights, terrified he’d wake up his parents. He held my hand and didn’t look back, tugged me along with fragile determination. Only this summer version of me, one measuring time with how many dates I booked in a week, would find this acceptable, even funny and thrilling. I wanted to spend the night because I like being held. But after a few minutes, he moved to get up, whispered that his dad was going to wake up soon and it would be awkward if he found us together.

I was enamored with the idea of someone thinking that I was his blank slate. The things that the Ex found annoying, my new partner in summer lust found enchanting. I pretended that I’d taken over someone else’s life, a Manic Pixie Dream Girl posing as a Femme Fatale. I listened to Ultraviolence on repeat that summer. I thought of the first track, “Cruel World,” as the opening credits. I listened to the album so much that this Summer Fling told me, “You’re like my black Lana Del Rey.” I believed him because I didn’t think he could lie to me. I swallowed his words like handfuls of spring water.

Like all summer flings of epic, cinematic proportions, we came to a sudden and embarrassing end. I overestimated my powers as supreme ice queen. Made the mistake of wishing that he’d move from Summer Fling to Boyfriend. I underestimated his ability to detach, to make women feel small. Just when I began to really like him, he texted a vague variation of the it’s not you, it’s me excuse and then disappeared, never to be heard from again. I should have ghosted right after our first kiss. Or after the last time we touched, when I didn’t want to tear my mouth away, even when I was struggling to breathe. I’d be a liar if I said that I wasn’t devastated. I’d been seeing other men that summer, but he was the only one I truly wanted.

Losing yourself like that with a good-looking stranger is a one-time privilege. 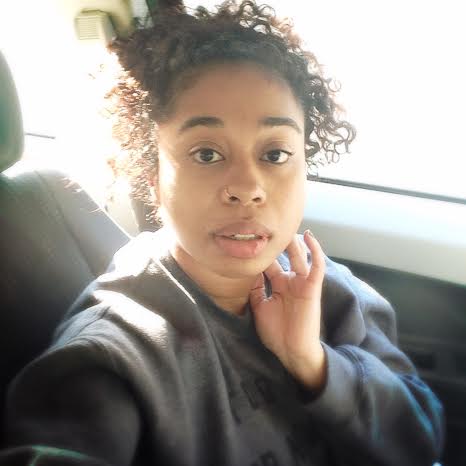