July Horoscopes This month is a big, sloppy mess of a kiss from a drunken god.

“Non-residency is so fragile.“ Shruti Iyer discusses strategic alien-adapting under the constant threat of deportation. 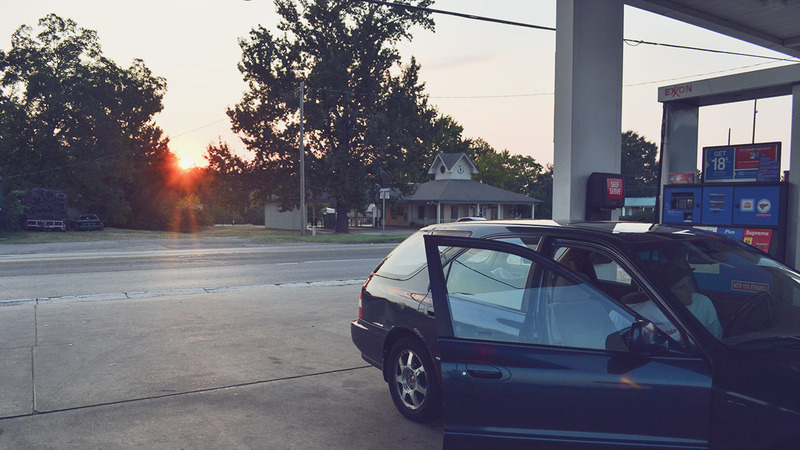 July is for summer flings, road trips, and letting go.

One of my first summer flings happened in 2003. I was in eight grade, and through a guy with a car I made friends with S, a girl with a broken leg. Her life and her family were in shambles, and her big, lonely house became a night-time nest for all the other broken teens that crossed her path.

S and I met during the fall, and when summer came we spent every day together checking firsts off of our adolescent bucket list. We drove around the city with older guys, got drunk and high for the first time, shoplifted makeup and pretty underwear, had bad sex with jerks we thought were better than us, praying that some of their social capital would magically transfer onto us. We dressed down and went to straight edge punk shows – the only music events that we could get into. Over one short summer, the world suddenly became both bigger and smaller. We learned that everyone we met was already a friend of a friend; and you could get on the highway and be in Helsinki before sunrise.

S and I re-discovered sleepovers and spent the morning-hours drinking cider and spilling secrets on the roof. Our bodies were perfect in each other’s eyes, and we made sure to let the other one know. Kindness and life-long commitment never came so easily as during that time. We couldn’t foresee how we would regret any of the consequences. Only distant boys and fathers could break our hearts.

(More than a fling, this was a friendship that lasted for a few years, but we never got that one summer back.)

I’ve had many summer flings since. Most of them involved anxious texting and waiting, followed by extreme adrenaline rushes and come-downs. But also: finding a perfect hidden beach and meeting up with the same people every day. Breaking into an abandoned factory and squatting a corner of it, only to find out the whole building was covered in asbestos. That one time at 22 when I got a whiff of a friend’s baby during a road trip and felt baby-crazy for weeks. We all have them, and for a while, we get to try out a parallel life. Even when nothing “comes of it,” it makes us richer somehow.

I spent the winter working like a crazy person. I’ve become so good at saying no and scaring off fun in the name of productivity that I’m surprised anyone even invites me to things anymore. I recently had a bad bike accident during a bike messenger shift that made me extra fed up with my stupid work ethic. Enough is enough. It’s July and I need to fucking play. So, we’re going out of town. All of us. Tyler and I are going on a two-week trip to Finland and Sweden, and Izzy is taking her selfie game to some beach in LA. We’re bringing our laptops and cameras and the magazine is continuing like before, but we’re taking our discovery to new places.

We have many exciting things lined up, starting with an interview with the Tennessee rapper BBYMUTHA. Also look forward to lots of stories of public sex and summer flings, new music to discover, and our list of summer reads. (We want to hear yours – get in touch!) You’ll also find our first style editorial, styled and shot by Ashley Coffey, and horoscopes of course.