this week in acab: This week in ACAB, challenging authority can get you killed. And this applies to 5-O around the world, from Texas to Turkey.

BBYMUTHA Brittnee Moore talks about having kids young, negotiating with exes, holding down the home, and her breakout rap career. 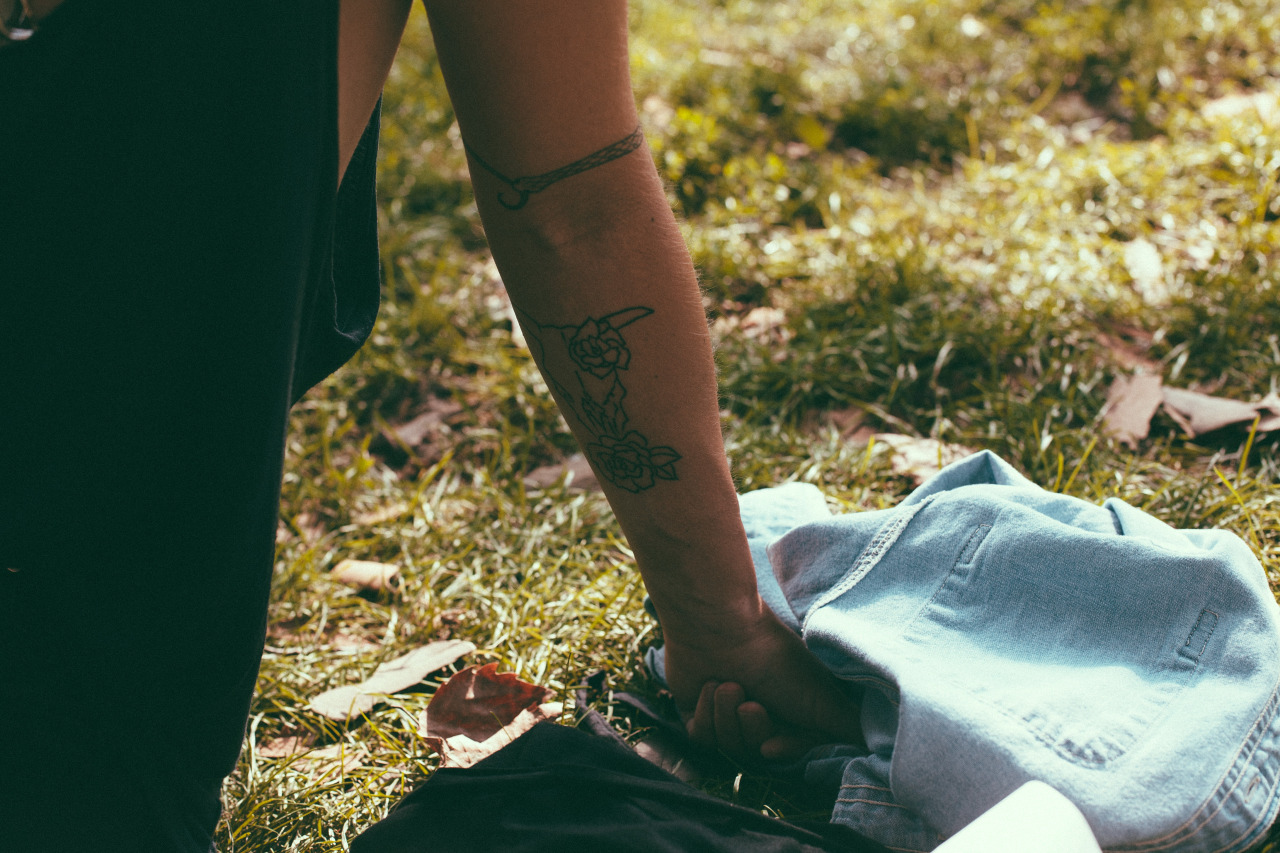 Hannah K Gold on liminal space, exes, and that odd line between public fucks and private ones

Every public fuck is a ghost story. There was this one summer I spent between freshman and sophomore years of college, on a break from life, which, sadly, at the time, meant on a break from my boyfriend. I was lonely and working for a theater company off Times Square – building sets, and escorting high school theater campers to and from Chipotle, and buying dollar slices of pizza for myself, and other such activities which go uncompensated – the most perfectly unassuming backdrop for a campy, transcendental romp.

Unfortunately that romp was with my “not boyfriend.” Somehow, though he was in Chicago for the summer, he frequently ended up in New York, and we fell into a habit of having sex almost exclusively in public. We’d warmed up to it in the spring as the relationship began to chaotically unspool – in the empty classroom, in the “stacks” – and he started hooking up with a friend of mine.

By summer we were existing in a liminal space, to say the least. The relationship was in the doorway between second chances and final endings, a phantom of what it had been and it was no longer for us. We were admitting it with our bodies but not yet with our intentions. Of course I’m not saying that every time you had sex in public it was tied to something destructive or on the verge of ruin in your life. I’m sure people have good reasons for fucking in public. In fact, I did too! I just never enjoyed it.

On a hot July day, while the 2010 World Cup angrily evaporated to its last sweaty drop, my ex and I were lost in Riverside Park. Or, not lost, but in parts unknown – maybe it was Central Park. We were drunk on the day, wordlessly scoping out a crevice and found ourselves in a deserted, cavernous go-cart garage, consolidating like an apparition out of the manicured wilderness.

The air was damp, the candy-apple lights alluring, and we started having sex with me sitting on the edge of one of the go-cart seats and him bent above me. I couldn’t feel him if I tried, I was so concerned with the scene I’d stumbled into, as if the day were a chapter in a book I had glazed over and suddenly I was consciously dealing with a disconnected set of characters and circumstances. Was I a character, did he even know I was there? I didn’t even know where we were or how to retrace my steps.

And then I heard steps and saw before me what seemed to be a tour guide giving an equally shriveled elderly white couple in matching visors a spin around the garage.

We froze. They must have been fifteen feet away, and the woman in the couple looked my way. Our eyes locked, or so I thought. Turns out, she was only looking past me.

If private sex is about losing oneself in the moment, public sex is about finding oneself there. For me the idea of being caught is, in theory, thrilling, but when I get down to it, it’s the artificiality of the encounter’s intimacy that dominates the experience. The feeling is one of creating a new isolation, which mimics privacy but must be more strenuously tended to. A shadow world that thrusts and moans like this one.

Most times I’ve done it I’ve felt I was resuscitating a dead fantasy rather than living one out. It’s sanitized sex. Not invigorating so much as invigilating.

He throws in some Freud, Civilization and Its Discontents, and adds, “Culture entails the gradual emergence of sovereign individuals.” Private sex like private thought differentiates people, describes them. Without this, sex would be “banal and animalistic.”

I hate this idea that sex is ideally an act of self-creation and cultural contribution, that it must be forced into such a contorted and often unpleasurable position. The distinction between public and private sex seems false; the distinction between independent and dependent sex, possibly more true. This is now the question that presses upon me with its whole weight, an ecstatic crushing.

In Llosa’s schemata – in this protestant, surveillance-loving, shame-based culture – public sex is like currency you can’t spend. Unless, possibly, you’re making it from your bed, then making it go viral. Or, you can gamble on sleeping with someone once whom you’ll run into at parties for the rest of your life, and see how much that’s worth.

Yet whether the sex you have is private, public, or in between, you’re broke in this world if you’re only watching for the signs of your dignity slipping away.

Now I live in New York City again, but I’ve never been able to find that go-cart cave. I haven’t looked hard for it, but of all the dozens of times I’ve wandered through those parks since, I’ve never come across it again. I would say it vanished, but this isn’t magical realism; and I’d say it never was, but this isn’t gothic horror.

These days I prefer a haunting of a different kind. I don’t have the words to describe it yet, or ever. Maybe it’s a sense of security, of displacement, of unbroken monogamy or embracing ambiguity. But really I’ve come to believe that embracing anything is bullshit unless it means someone else embracing you while you talk about all the things you can never let go of.

Comfort can be an out-of-body experience too, a forced entrance into yourself through the portal of another. For instance, the other night my baby placed his lips just on the opening of my inner ear and kissed lightly so that it sounded like a deep knocking, and my body, up to and including my mind, was the door. 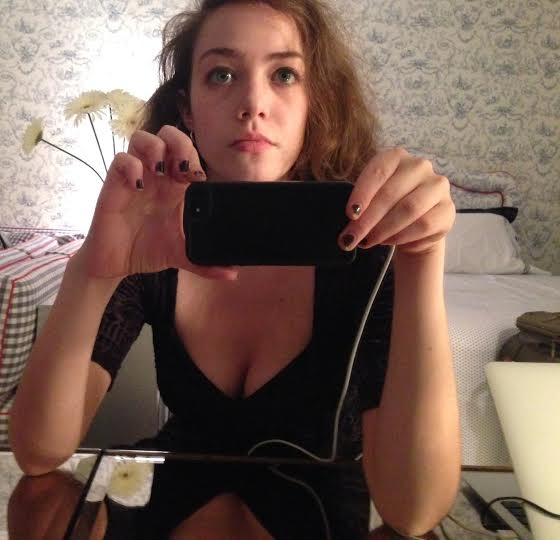 Hannah K. Gold is a writer based in Brooklyn focusing on the militarization of higher ed, prisons, and lit. Words at The Guardian, The Nation, Vice, Rolling Stone, etc.