This Week in ACAB: Do Not Listen to Them

This week in acab: Cincinnati police try their best to repress riots, and more stories of police fuckery. 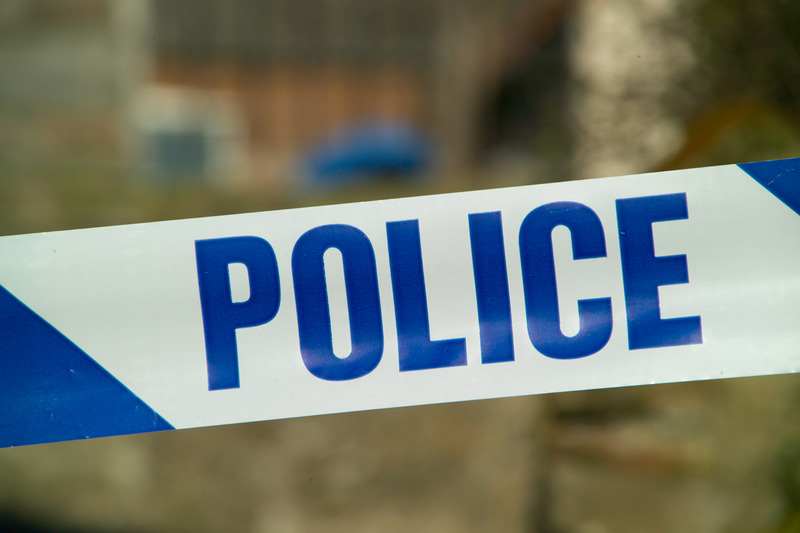 Do Not Listen to Them

This week in ACAB, challenging authority can get you killed. And this applies to 5-O around the world, from Texas to Turkey.

Trishawn Carey, a homeless woman from Skid Row, Los Angeles, is currently facing 25-to-life for merely picking up a baton dropped by a cop while a group of police tased, shot, and killed her friend Charly “Africa” Keunang. Video of the incident on March 1 shows Carey very briefly picking up the baton while police brutalize and then kill her friend. She never used the baton but is still being charged with “assault with a deadly weapon against a police officer.”

On July 20, as the activist group NYC Shut It Down gathered in Grand Central terminal in New York City for their weekly #PeoplesMonday protests against police brutality, two pigs accused the activists of having an illegal sign pole that, supposedly, was a potential weapon and snatched it from their hands. The group had researched the rules for protesting in Grand Central and used that sign pole, which was made of cardboard, specifically because it was a legal sign pole. Later, after the activists and people on Twitter complained to the MTA, the sign pole was begrudgingly returned.

On July 24, police announced that they would evict activists camping in Sol Square, Madrid against Spain’s anti-protest “gag law.” Meanwhile, pigs in Australia are seeking new, strict anti-protest laws after they found a gun on a bus full of right wingers heading to an anti-immigrant #ReclaimAustralia rally last week. After clashes broke out between right wingers and anti-racist activists during these rallies, cops now want to ban the use of masks and safety goggles.

After the July 20 bombing of a press event in Suruc, Turkey for left wing Kurdish groups heading to Kobani, protesters hit the streets for days of protest. The Islamic State claimed responsibility for the bombing, and many Turkish leftists also accused the Turkish police of collaborating with ISIS against Kurdish groups. Protests that broke out in cities across Turkey were soon brutally repressed by police with water cannons, tear gas, and rubber bullets used against protesters. Dozens of protesters were arrested, and two cops were later found having been killed by Kurdish militants in retaliation to alleged collaboration between Turkish police and ISIS. Things were starting to get so out of control that Turkey shut down Twitter to stop images of the Suruc bombing from spreading.

Cops in the US have killed more than 650 people so far in 2015, including the July 19 murder of 43-year-old, unarmed Samuel Dubose by University of Cincinnati police after a routine traffic stop led to “an altercation” between Dubose and Officer Ray Tensing.