This Week In #ACAB: Deadliest Week Ever

CeCe McDonald and Katie Burgess on lessons learned when fighting for lives worth living inside and outside prison. 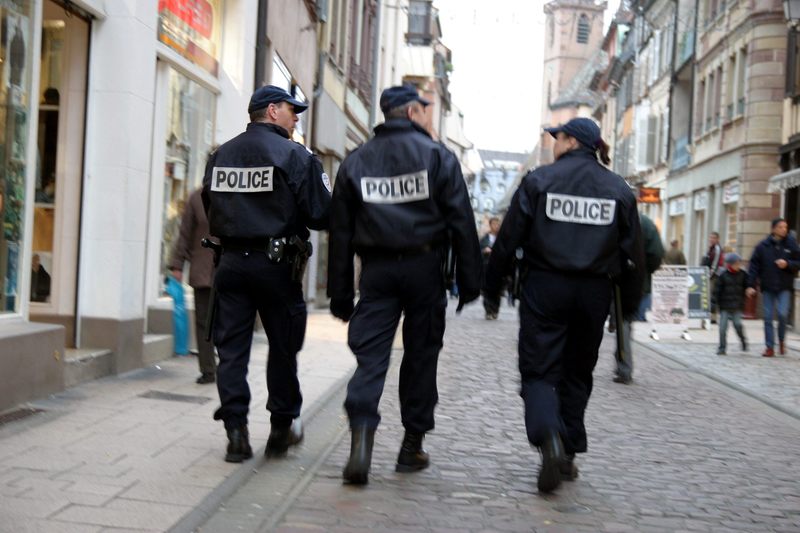 In some kinda-good, killer-cop-related news, the last week of June was the least deadly week of 2015 for the police. At their least lethal, the United States’ law enforcement community only managed to shoot nine people to death during those seven days. The pigs then continued breaking cold-blooded records the next week, the first week of July, by shooting and killing 31 people in seven days, making it the deadliest week of the year so far.

California’s police in particular have been especially fatal lately.

The stories this week exemplify the legacy of police departments in self-management, surveillance, and social control. In Nebraska, police officers held tasers to the necks of Lakota protesters organizing a blockade to stop delivery trucks from bringing alcohol to the Pine Ridge Reservation's liquor store. Through centuries of colonialism, reservations like this one have been robbed of all possibilities of a self-determined life, to the point where they exist only to sell alcohol to impoverished native people. This is what the protests were trying to address. In New York, the NYPD has deliberately been undercounting street stops causing a false decline in stop-and-frisks. They've also been destroying proof of their supposedly-non-existent quota system.

On July 8, video emerged of a swarm of (mostly white) Philly 5-O beating 22-year-old Tyree Carroll in April after stopping him for riding his bike the wrong way down a one-way street. In the video, officers can be heard saying “tase that motherfucker” and calling Carroll a “piece of shit” as Carroll calls out for his grandmother. Philly pigs claimed that they’ve opened “an investigation” into the beating now that the video is out. But they also claim Carroll had a small amount of coke on him, and John McNesby, the head of the Philadelphia’s Fraternal Order of Police, called the beating an example of “good policing.” All of the cops involved remain on the streets.

In the small town of Stonewall, Mississippi, unarmed 39-year-old Jonathan Sanders was choked to death by a white cop on July 8 for apparently riding a horse while black. According to his relatives who witnessed the event, Sanders, who owns horses and a buggy, was exercising one of his horses when officer Kevin Harrington stopped him, supposedly over the buggy’s lighting. After Sanders asked why he was being pulled over, the police officer pulled him down from the horse and, in the altercation that followed, choked him to death with a flashlight. Given the political climate, the Stonewall police chief is trying to not say too much, but the pigs were willing to, in typical tone-deaf-cop fashion, deny that Sanders was pulled off the horse or that a flashlight was used to kill him. But Sanders was killed and that is undeniable.

As of July 11, over 590 lives have ended this year at the hands of police. If we keep having weeks like the first week of July, that number will break 600 within another day or two. Everything is terrible!